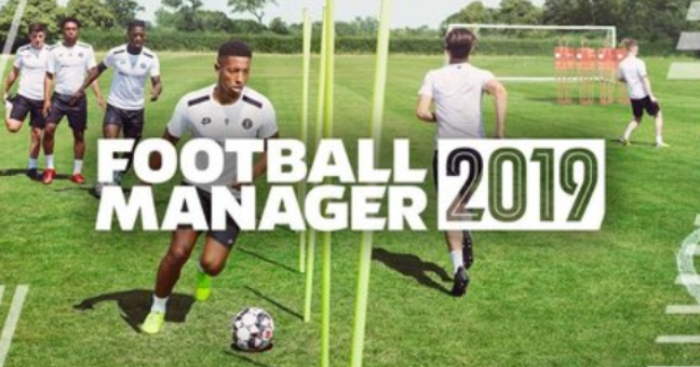 If you have ever caught the Football Manager bug, you will know that there’s no better feeling than leading Grimsby Town all the way to Champions League glory.

Just to make you even more excited to play the latest installment of the game, we’d thought we would take a glance over its best new features.

The game’s developers have spent time at actual professional training sessions and spoken to managers to refine this feature.

Training is now divided into three sessions a day, so you can truly fine-tune your approach for match preparation.

Whereas before you could only focus on attacking and defending, you can now decide which aspect of each area you would like your squad to work on: so instead of the more generalised focus on ‘Defence’, for example, you can instead specify ‘Aerial Defence’.

You also have the option of whether to opt for preset training schedules or build and implement your own. The presets allow you to make quick changes to cater for fixture congestion or a huge upcoming match, so you can use them as a base, then make tweaks to mould your own version. 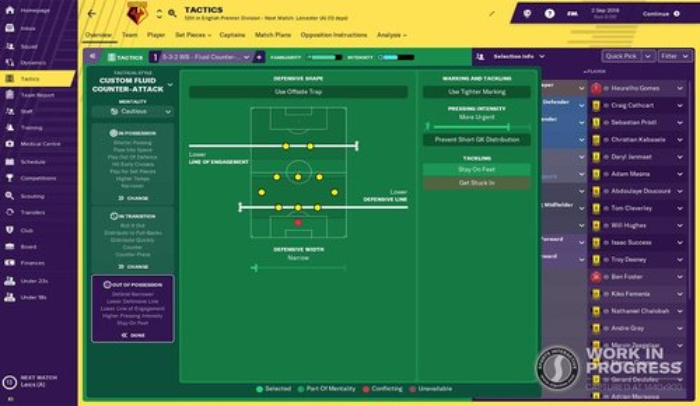 There is also much more depth to pre-season training, in which you are able to add schedules to your own bespoke programmes.

The mentoring system has also been overhauled. Instead of just one-on-ones, bringing in your veteran striker to work closely alongside your raw teenage attacker, you can have a whole group of senior players mentoring a group of youth players.

2) Tactical innovation lets you refine and implement your own philosophy

FM is nothing without having the know-how in tactics. It’s the difference between a triumphant win over a fierce rival or an embarrassing loss to an underdog, fan revolt and an angry chairman.

This year, the system has been revamped. With up to three different passages of play, you can ask your players to carry out different tasks.

When they don’t have the ball, you can request them to press the opposition more or hold off to keep their shape.

When in possession, you can choose whether you want to be the new Pep Guardiola, opting for the more attractive style – playing intricate, stylish football – or whether you prefer the Sam Allardyce approach, hoofing the ball long, putting it in the mixer.

FM 19 gives the freedom to find the middle ground, or put slightly more emphasis on one than the other.

Goalkeeping distribution also can be changed and altered according to your style. That’s whether you want your number one to bring the ball forward and play short passes, or launch the ball upfield to your target man. 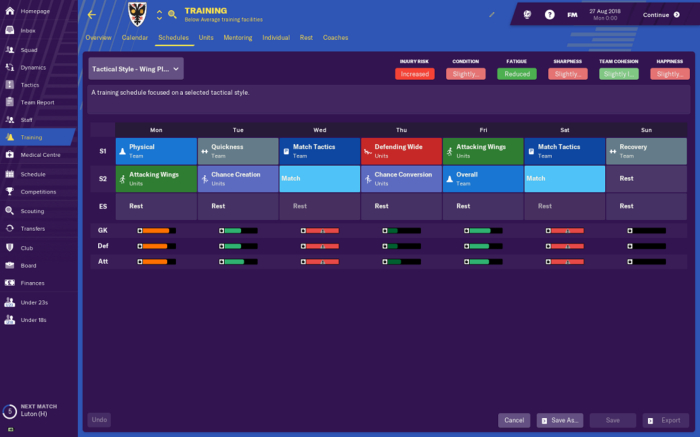 We’re sure you’re aware of the cult following that has rapidly grown on FM in recent years.

You just can’t ignore it. Viral footage surfaces of middle-aged men in their living rooms suited and boot as they attempt to heighten the realism of managing their side in a cup final.

When you see this, you must you wonder what on earth all the fuss is about.

Well, this year is your chance to truly immerse yourself in the FM world and become a highly successful ‘virtual’ manager. This is because this year the game offers a slick new induction mode for newbies. 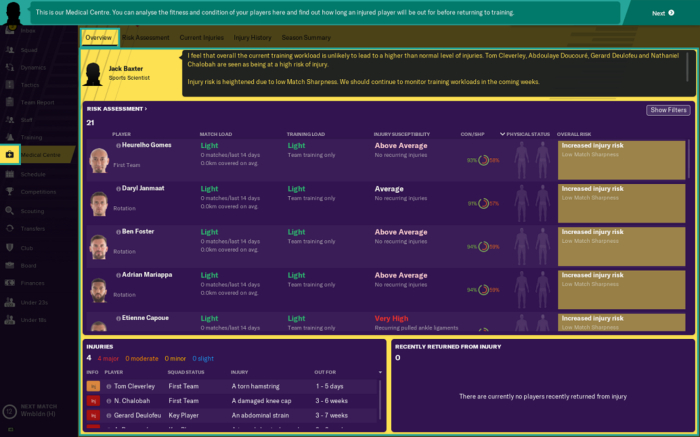 The induction will help you find your managerial blueprint and give you guidance on what works best for you.

For aspects including training, tactics, scouting and even the medical centre, FM19 is on hand to give you an induction to each one.

That means you can now get up to speed without having to go through a time-consuming process trial and error, like so many before you had to.

Whatever you feel about VAR, it’s undeniably an important aspect of today’s game. FM has recognised that and implemented the technology in their new version.

Both versions of VAR will feature in FM 19 – some referees will use the help of a TV screen to rewatch footage and make an informed decision, while others will communicate with a VAR referee by an earpiece to decide.

In real-life, versions are dependent on what competition the match is being played, whether it’s an FA Cup or Premier League game, and this is reflected in FM 19.

Similar to VAR, Goal-Line Technology will also feature. Now a matter of millimetres could be the difference of three points and unprecedented disaster. 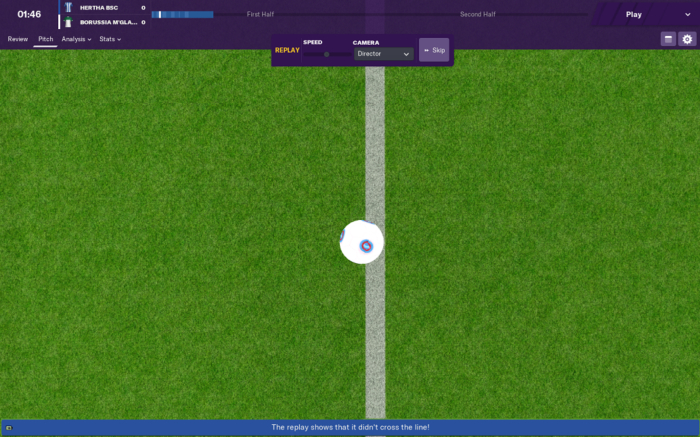 If the outcome of a game is decided by a controversial technological decision expect match reports and social media in the game to be flooded in heated debate about its usage, while you as a manager can comment to the press about whether you feel the decision was right or wrong.

Not only are there major changes in the tactics and gameplay, but the visuals have also been tweaked and improved.

Now 500 animations have been revamped or changed entirely. This includes everything from ball control animations to player celebrations, shooting, passing, crossing and even the animation of the crowd.

Stadiums are more diverse, so you’ll notice a big difference when playing at a larger stadium in the Premier League to a smaller-sized non-league ground.

But that’s not to say FM19 has ignored the small grounds, in fact, much emphasis has been placed in giving those arenas more variety and character.

Not only has appearance improved on the pitch, but the interface has also been given a make-over, a modernised feel without losing that FM sensibility. 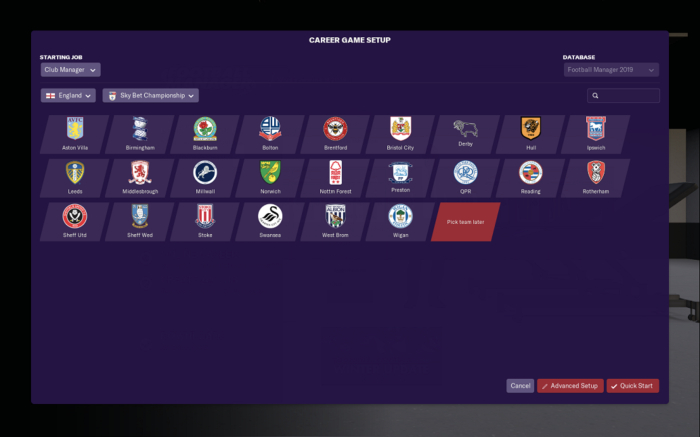