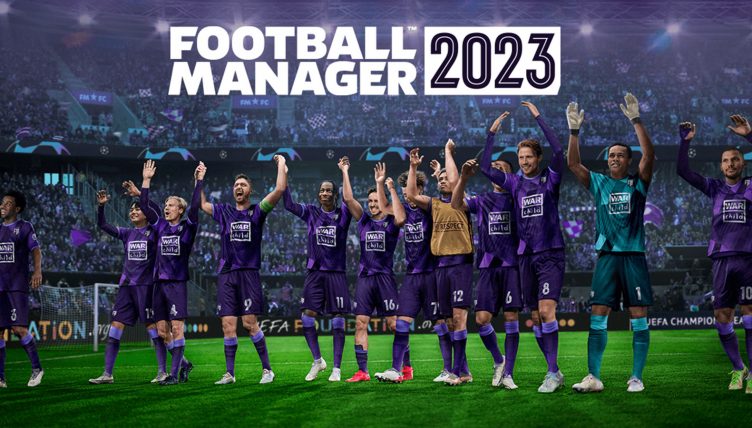 With the upcoming release of Football Manager 2023, we’ve gathered all the info you will need to get started on your managerial journey – including a 30% discount code.

The release of a new game always brings excitement and this year’s edition is as highly anticipated as ever. With new features and hidden gems to scout, we can’t wait to get going.

Here is everything you will need to know before playing the game and how to save 30% upon purchase.

How much does Football Manager 2023 cost?

The cost of the game does vary from platform to platform. The standard price for the full game comes in at £44.99.

Here is a full breakdown of the different prices.

That means that you will be paying just £32.05 for the full game.

The new game will be available on PC, Mac, Xbox devices and PlayStation 5.

What new features are available on Football Manager 2023?

The new game brings a whole host of new features to get stuck into.

From exciting new licences to an improved match engine, this promises to be one of the most ambitious games yet.

Here is a quick breakdown of all of the newly added features.

The Champions League is fully registered

One of the biggest developments in this year’s game is the licensing of the Champions League and other European competitions.

The Champions League will have fully licensed graphics, branding and music.

The iconic anthem will play before a game and the line-ups will be displayed will authentic branding.

As a nice little detail, players will also have official sleeve patches and the Champions League trophy is also in the game.

Alongside the Champions League, the Europa League and Europa Conference have also been implemented into the game.

Further flexibility has been added to the game with the improvements in agent interactions.

Previously agents would have simply told you what a player expects to earn, but now you are able to talk to these representatives to get a better deal.

Who are the wonderkids?

Like each year, scouting the next future stars is one of the most rewarding parts of the game.

You can get ahead of the pack and check out who we have identified as the wonderkids this year.

There are plenty of hidden gems to unveil that can take you to managerial glory. We’ve even started to look at the wonderkids per club… 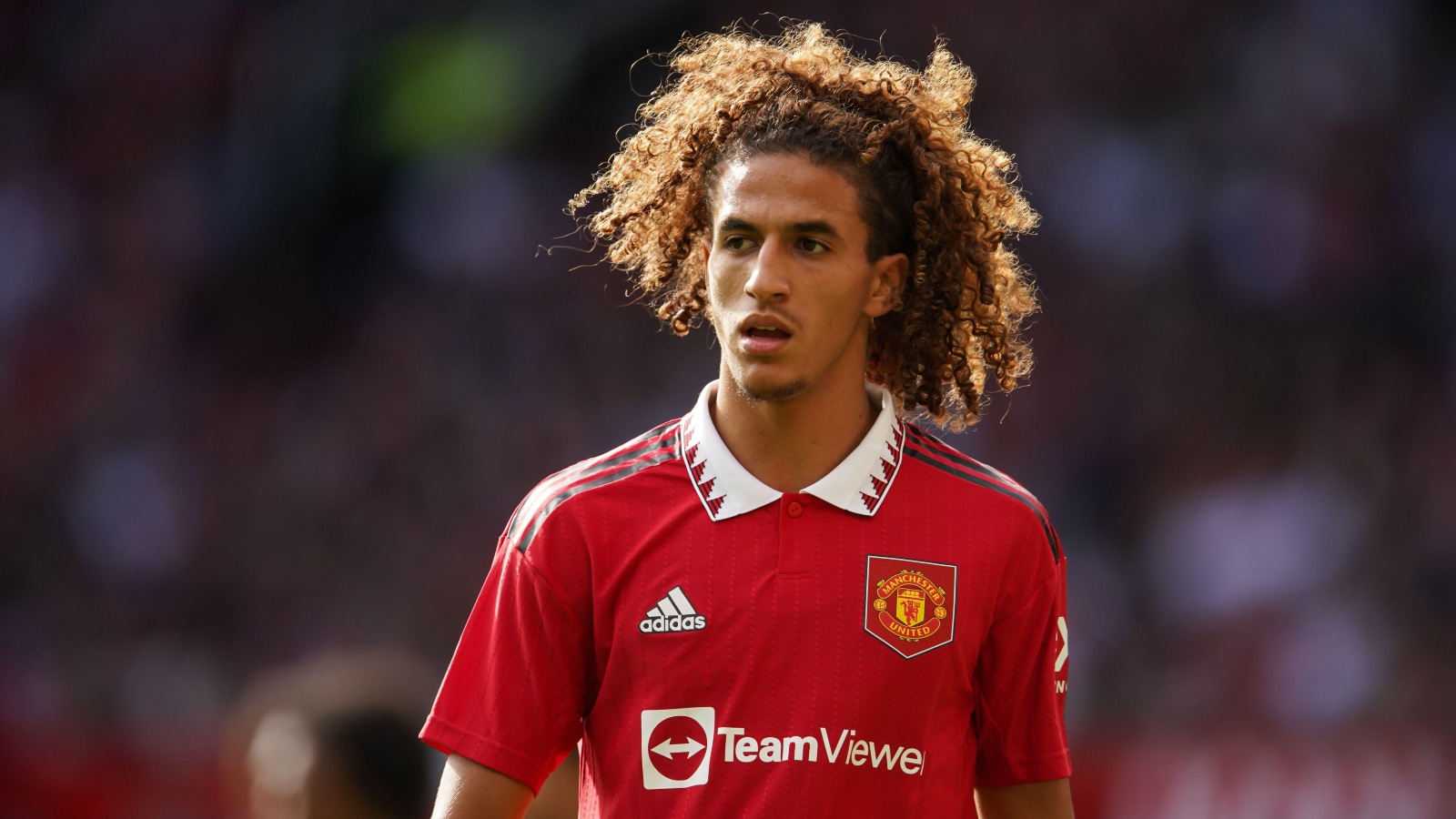 AI managers that you will be going head-to-head with will be more lifelike than ever before.

The improved intelligence of AI managers means that opposing bosses are now far more tactically flexible than they were before.

Opposition managers will adapt in-game and react to situations like they would in real life.

With each iteration of Football Manager comes improvements to their match engine.

This year is no different and we can’t wait to get stuck in to test it out.

The graphics have also taken another step towards reality which adds even more depth to the game.

This year the supporters of your chosen club will be more important than ever before.

If you’re feeling the pressure, the fans will make sure to have their voices heard.

Fans will have a bearing on your job security as they will also scrutinise your recruitment and style of play.

As a nice new addition, there will be a visualisation of the supporter profile of a club. There are six different types of fans which are either: hardcore, core family, fair weather, corporate or casual.