Six of the best clubs to manage on Football Manager 2023: Juventus, Wrexham… 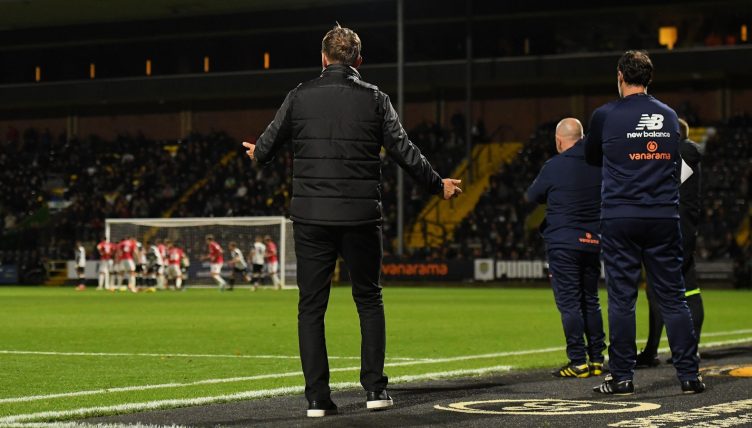 Football Manager 2023 is out now. We’ve collated some of the best and most interesting challenges in the game.

Once you get over the initial rush of looking through the team you support before remembering you’re actually sick of the sight of them, it will be time to find a challenge – whether that’s doing better than the club’s real-life 2022-23 or rebuilding a sleeping giant.

Here’s our pick of the six best clubs to manage on Football Manager 2023:

There is no better challenge this year than reviving the fortunes of one of France’s greatest clubs, Bordeaux, who almost went out of business last year after falling into administration. Thankfully the six-time French champions survived, although they were still relegated to Ligue 2 for the first time since 1990/91. Their descent has been remarkable, considering that Bordeaux won the double as recently as 2009.

Aside from Paris Saint-Germain France is an open division, meaning a journey into the Champions League is not out of the question – plus Football Manager has a habit of levelling things out at the top, meaning even PSG will often only get a mid-80s point total. Your mission is to restore Bordeaux to the top table and make a push back up towards the elite. 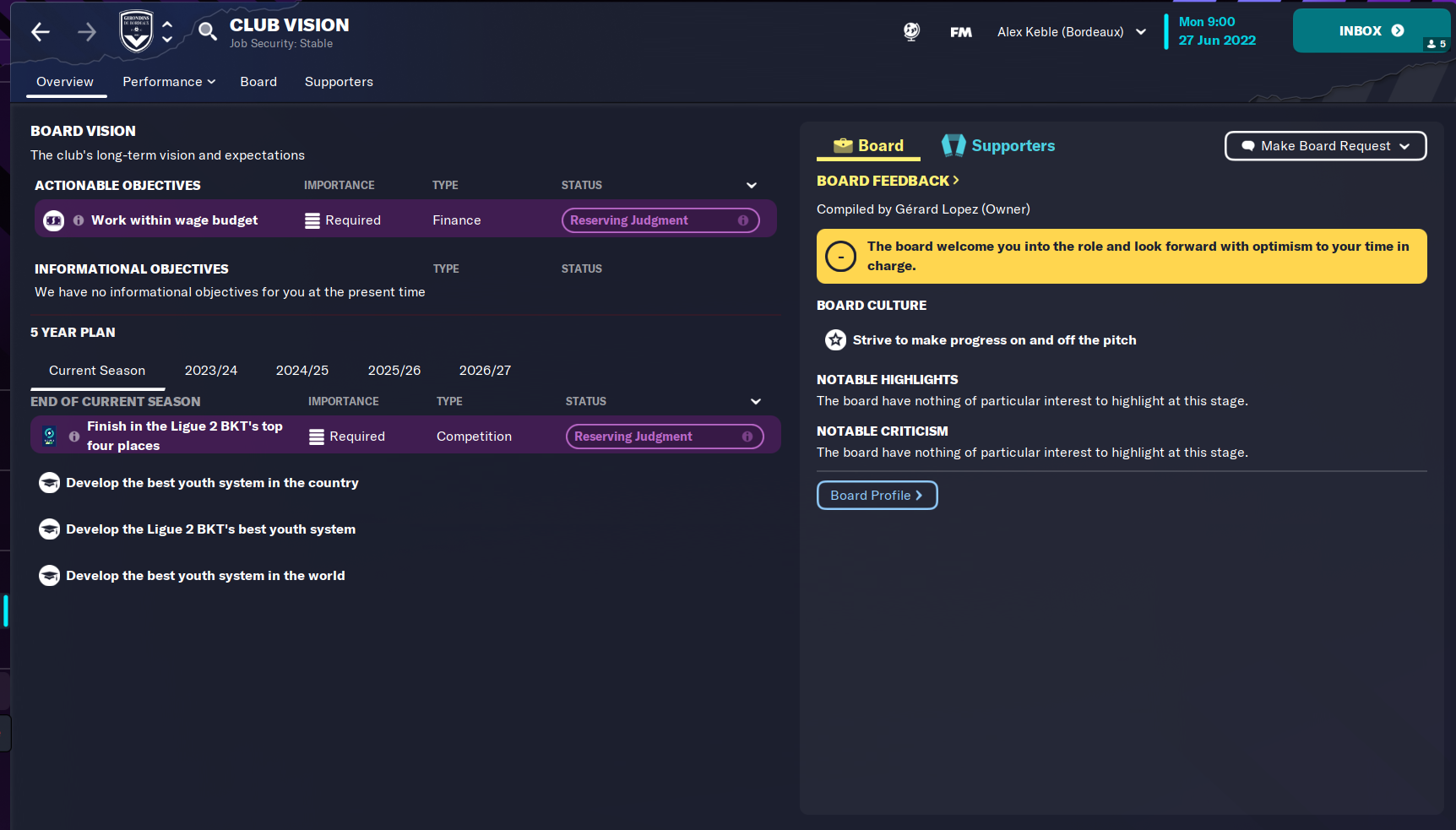 For a slightly easier challenge, Juventus are in serious need of a rebuild after a catastrophic last few years defined by greed and mismanagement – and symbolised by the purchase of Cristiano Ronaldo. With Matthijs de Ligt leaving in the summer, things are looking pretty bleak for Juve, who at the time of writing are eighth in Serie A.

But they remain one of the richest and most powerful clubs in Europe, so it shouldn’t be too hard to clear out the dead wood and usher in a new era of dominance. Aside from winning the title for the first time in three years, the challenge here is to turn Juventus into a European force; the Old Lady have only won the Champions League twice, and not since Zinedine Zidane’s wonder-goal in 1996. 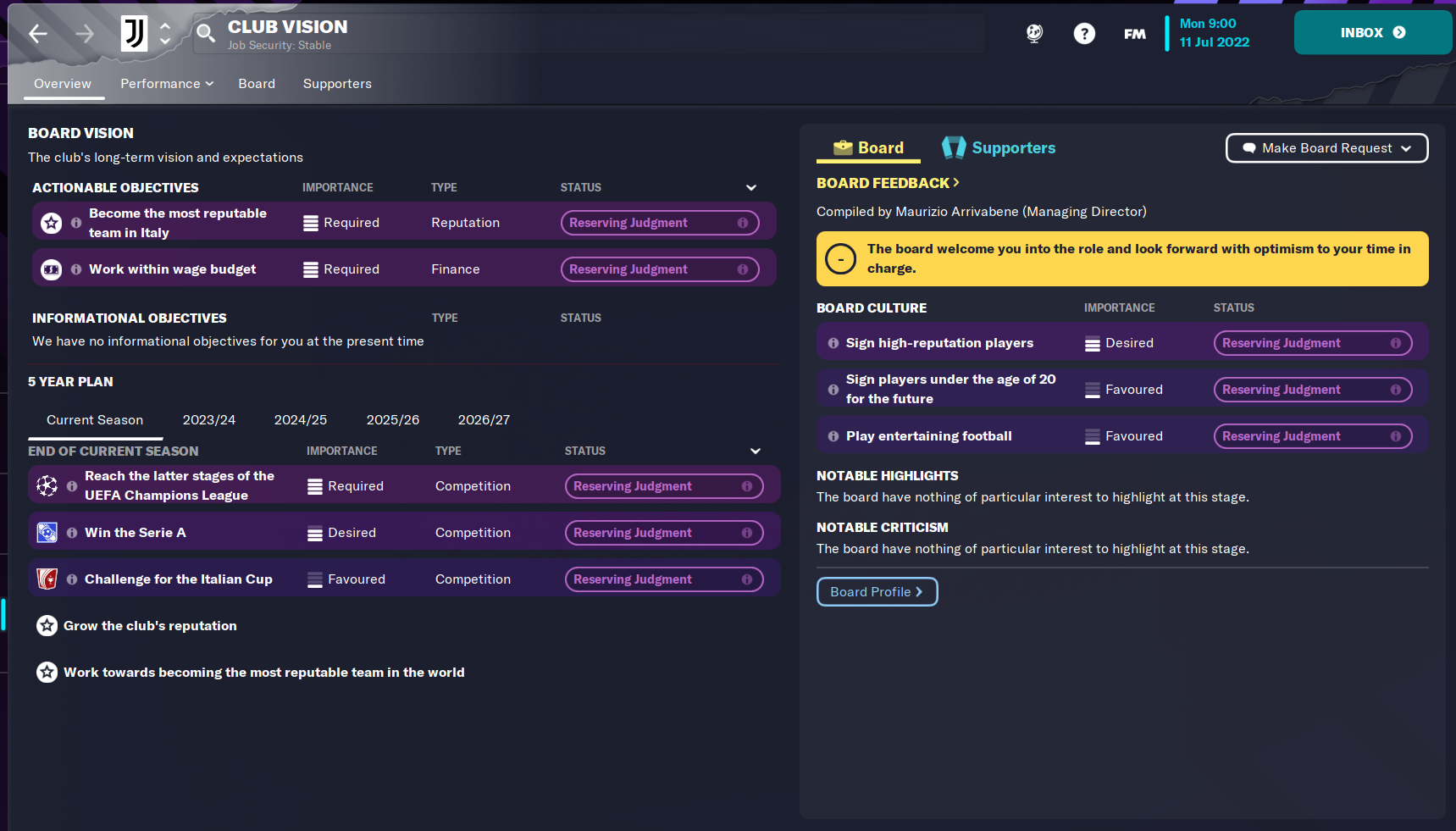 Things haven’t gone according to plan for David Beckham’s franchise, although it’s early days and the great thing about MLS is that it’s easy to be competitive. Formed in 2020, Inter Miami have finished 10th, 11th, and 6th in their first three years as a club, qualifying for the play-offs for the first time this year. They were knocked out by New York City FC in the first round last week.

Surely you can do better than Phil Neville, but the real challenge here is to be the first person to build a dynasty in the US. The play-off/cup format makes it very difficult to retain the title, with LA Galaxy the last team to do so in 2012. 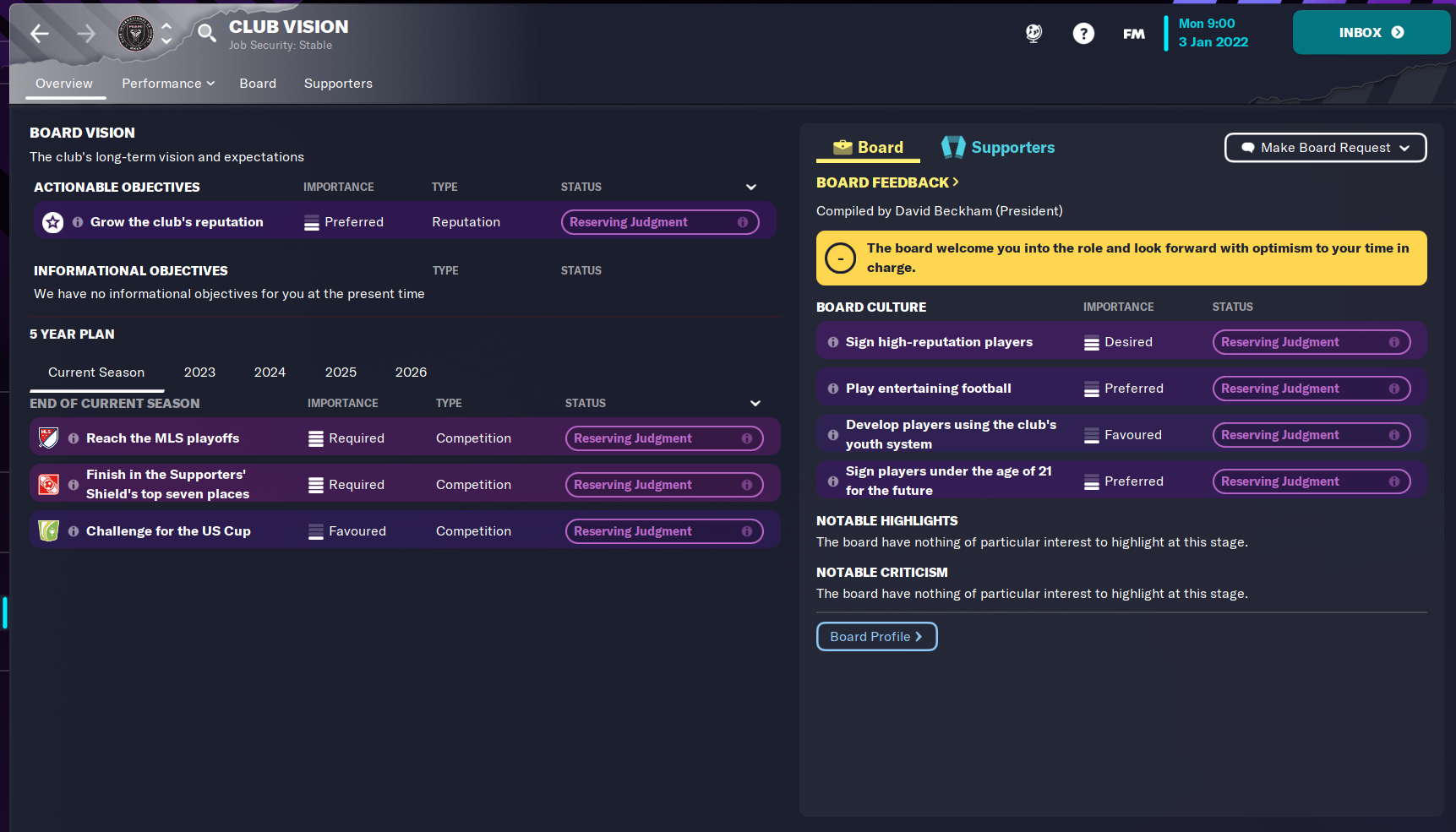 It is undeniably fun to be invited to a meeting to discuss the club vision and season expectations by Ryan Reynolds. He and co-owner Rob McElhenney will be your bosses at Welsh club Wrexham, who have lots of cash as they embark on a mission to climb up the divisions. Having lost the play-off final and the FA Trophy final last year, there is no excuse not to hit the ground running.

Ordinarily managing in the fifth tier of English football is a huge challenge, but the amount of money available should make this a fun and achievable goal. The likes of Paul Mullin, a League One quality striker, are in a squad that is easily good enough to win the Conference National in year one. 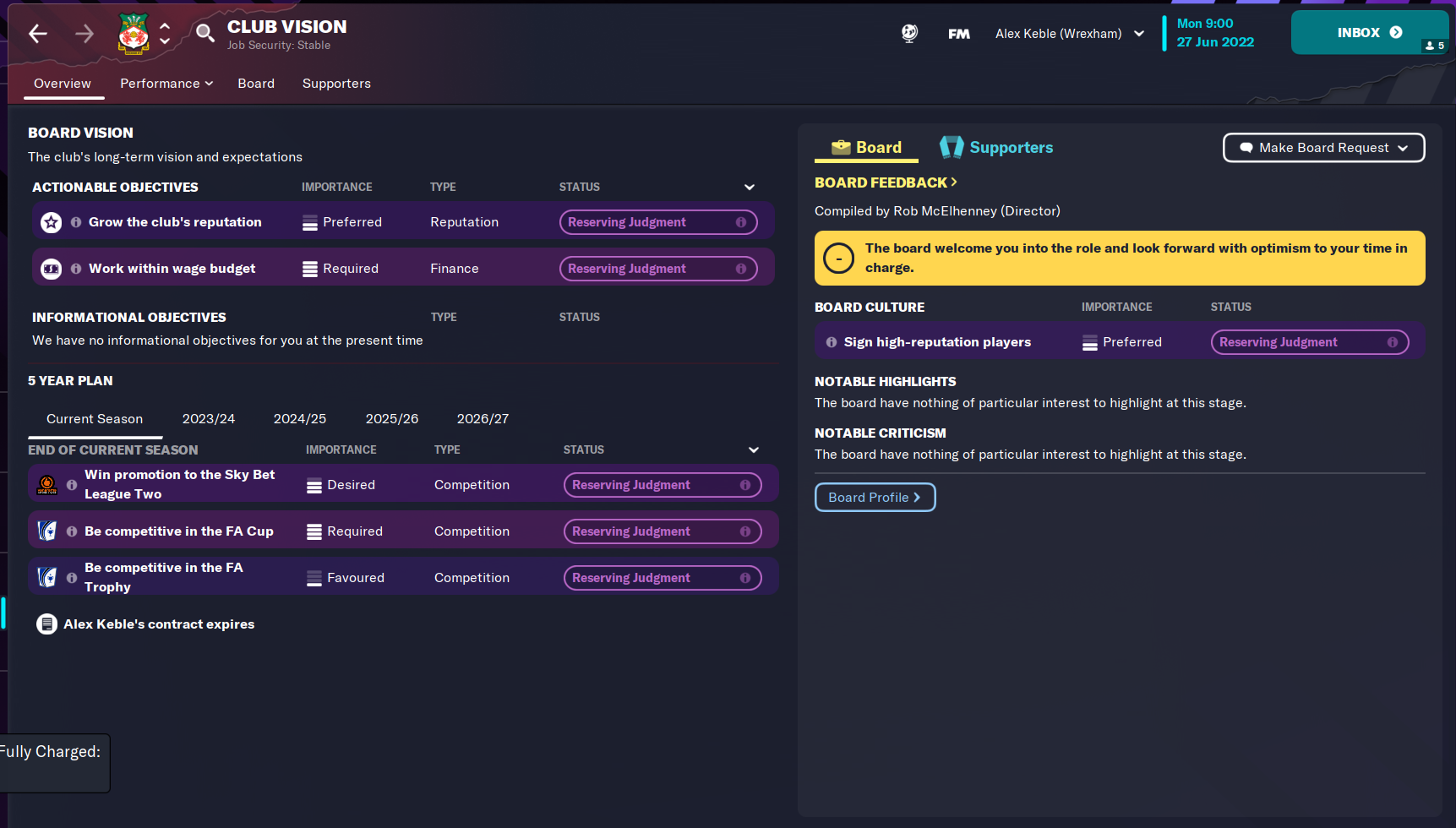 Steven Gerrard’s dismissal has made Aston Villa, languishing just above the relegation zone, one of the most attractive clubs to manage in Football Manager 2023. Villa had hopes of pushing for European football this season and the squad is possibly good enough to do so, although with such high initial expectations this is arguably the toughest challenge on this list.

Most people will point to Newcastle United as the obvious Premier League club with which to build, but given Financial Fair Play restrictions there is just as much money at Villa – only without the ethical problems. Villa have a talented youth academy, too, and the squad is bloated to the extent that funds can be raised from player sales. 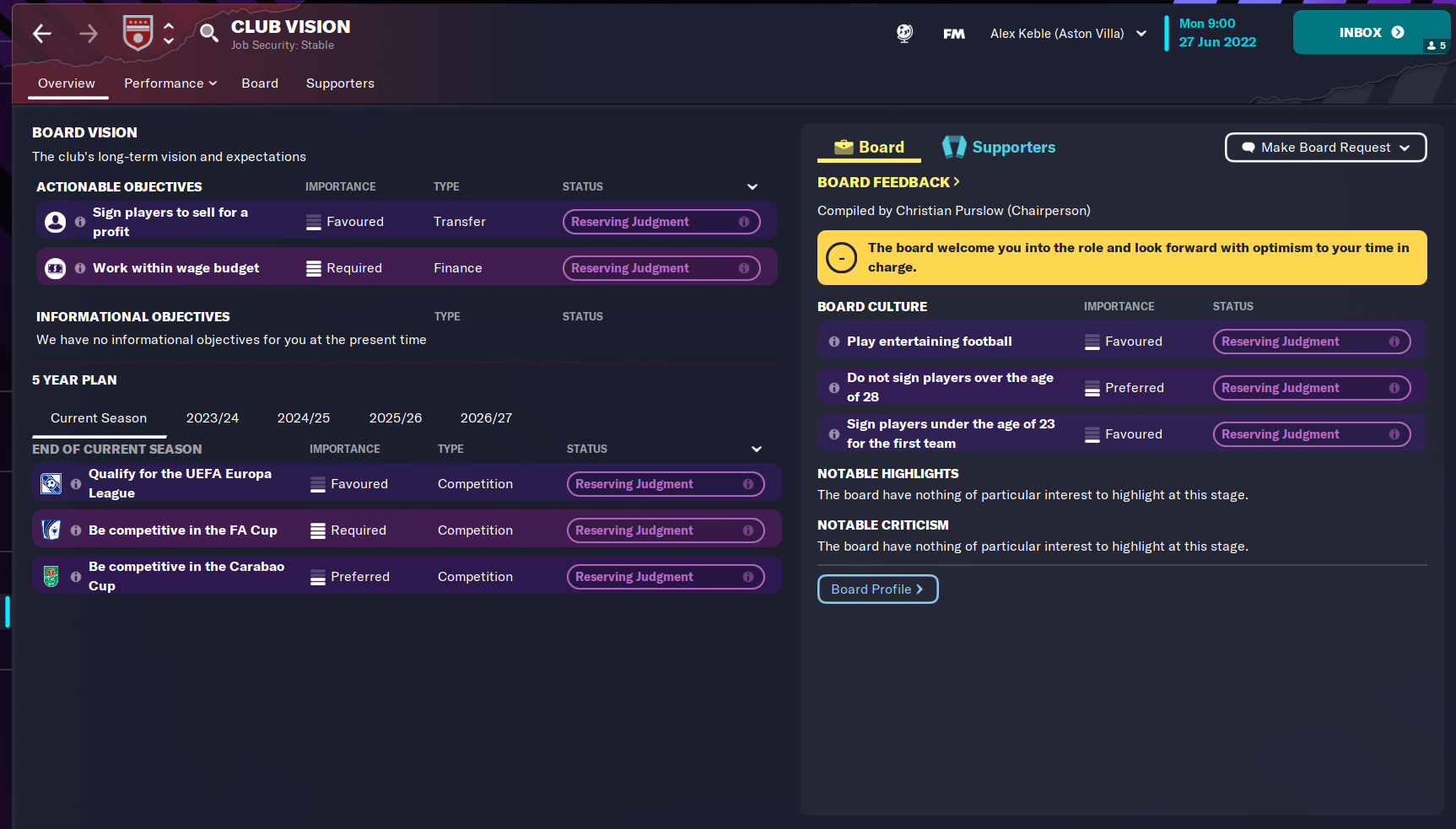 One of the most decorated clubs in Spain, Valencia haven’t won La Liga since 2004 and have fallen on hard times recently. Two top-four finishes between 2017 and 2019, capped with a Copa del Rey win, appeared to signal a return to form, but since then Valencia have struggled in mid-table. They are ripe for taking back to the top of the table.

This is a particularly tough challenge because the quality of the squad is low and, with serious financial issues over the last decade, there isn’t much money available either. But the six-time La Liga winners have a rich history and, in theory, are the natural challengers to the supremacy of the big three. 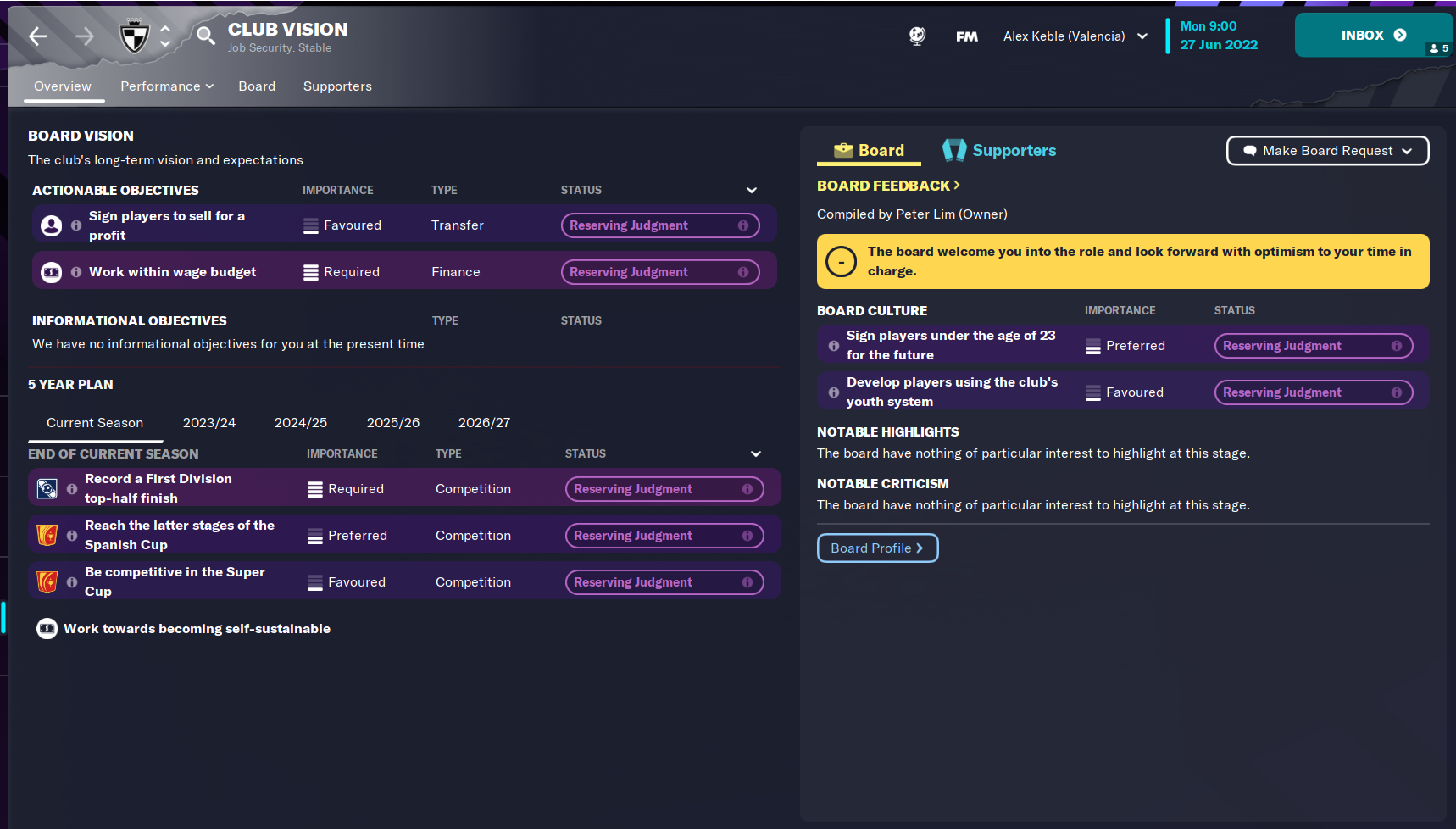