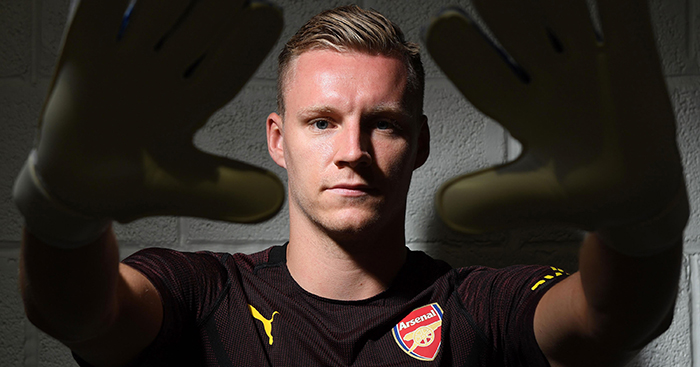 Arsenal have appointed a new manager and already made five new signings this summer – but how does Football Manager think they’ll fare in the Premier League?

Arsenal finished sixth with 63 points in 2017-18, but hopes are high among supporters that Unai Emery has quickly resolved some of their long-standing issues with the signing of a goalkeeper, two defenders and two central midfielders.

Two of the new boys have already given them a massive edge in the ‘squad with the longest-named players’ contest in the shape of Stephan Lichtsteiner and Sokratis Papastathopoulos, but the quintet have big shoes to fill following the retirement of Per Mertesacker and the releases of Santi Cazorla and Jack Wilshere.

Of course, there’s also the little matter of replacing one of the longest-serving managers in history. Will these changes prove beneficial in the long run? As always, Football Manager has all the answers…

The Gunners get off to a flying start, way beyond what the engine’s initial prediction of a fifth-place finish would indicate. Five wins and two draws are good enough to see joint second mid-October, comfortably keeping up with the two juggernauts of Manchester.

With only five goals conceded, it also seems like the new signings have helped shore up the sometimes leaky defence at the Emirates.

Oh, and by this point they have already picked up more points away from home than they have throughout the entirety of 2018 so far in reality.

Unfortunately, as the days get shorter and the weather turns progressively worse, so do Arsenal’s results.

After a very uncharacteristic 0-0 draw against Chelsea in which neither side manages a shot on target – in one of the few games where Petr Cech gets the nod over the impressive Bernd Leno – stumbles against the two Manchester sides and Tottenham mark the first defeats of the season. 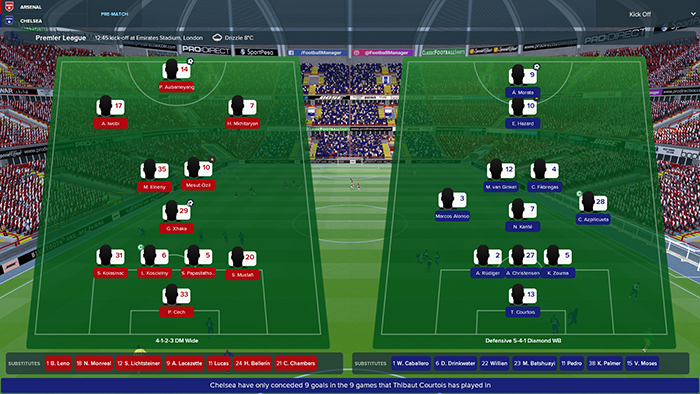 By the start of December, Arsenal are down to seventh behind the usual suspects plus Leicester City, albeit only two points off the coveted fourth place held by Spurs.

However, the campaign goes completely off the rails in December as damaging defeats to Bournemouth and West Ham are followed by four draws in a row to close out the year.

Leno’s broken wrist is certainly a mitigating factor, while Torreira and Guendouzi are struggling to break into the first team at all, and Sokratis is being played out of position, leading to a fairly average 6.87 rating on average so far.

By February, the Gunners are seven points behind the Champions League places with thirteen games to go.

And things get worse. They lose to Spurs again at the end of March, which, coupled with an injury to Lichsteiner, seems to sour the mood in the Gunners’ camp – the ex-Juventus defender had been playing week in, week out despite his age until his ankle gave out in a game against Chelsea.

Emery’s men also crash out of the FA Cup against West Ham in the fifth round and lose both legs of their Europa League clash against Bayer Leverkusen after going all the way to penalties against Lazio in the previous round.

They are in sixth place in early April, seven points behind Spurs with a game in hand – a return to the Champions League is not yet completely out of the question, but they will have to make the most of their – on paper – straightforward run-in.

The next game against Burnley is absolutely crucial, and it’s a bit of a concern that none of the new signings apart from Leno made the cut. Maybe it’s a misjudgment on Emery’s part; an excruciating 1-0 defeat to the Clarets certainly doesn’t do them any favors. 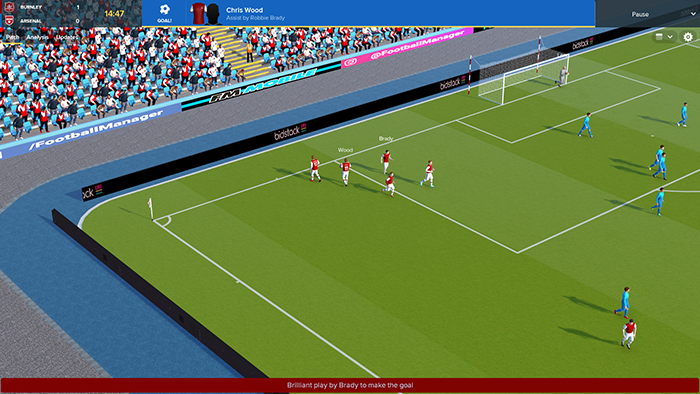 They do try their best to turn things around, winning all five of their remaining games, with a combination of Leno’s heroics and the return of Lichtsteiner galvanising this new-look defense.

Conversely, Torreria and Guendouzi fail to add to their three appearances for the season, while Sokratis is dropped to the reserves for reasons beyond my understanding.

In the end, it’s close but no cigar: Arsenal end the season with 68 points, just one away from the promised land. The latest edition of St. Totteringham’s Day and a return to the Champions League will have to wait for another year.

Still, no one’s calling for Emery’s head – we will have to wait and see whether the fans would accept such a scenario if things turn out the same way in real life.