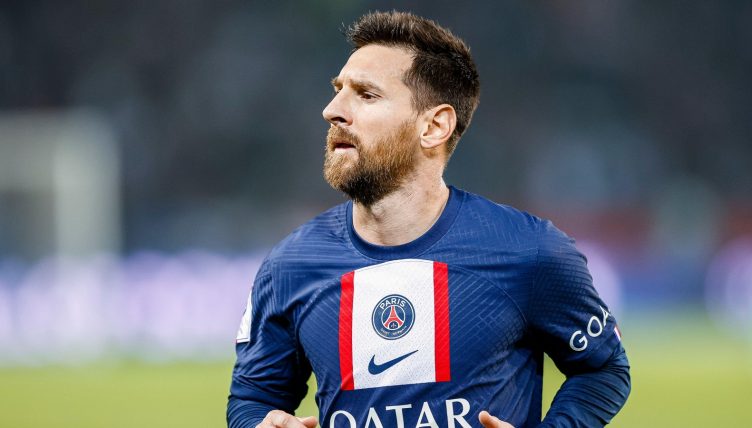 We’re now into 2023 and so dozens of big-name footballers are free to negotiate with potential suitors as their contracts are set to expire in the summer.

Over the past few years, we have seen a notable rise in footballers willingly running down their contracts in order to strike the best deal possible at their new club.

We’ve scoured the top five leagues in Europe and picked out 60 of the biggest names who are out of contract at the end of the season, listed in order of their transfer market value.

While Chelsea are still weighing up new deals for Jorginho and Kante, perhaps a midfield overhaul in the summer would do them well in the long run. Despite Kante’s injury troubles he isn’t likely to be short of offers this summer.

Tielemans future has long been discussed and despite several attempts, Leicester have failed to tie him down to a new deal. The likes of Arsenal and Man United could reignite their interest in the player this year.

Firmino has been a staple of Jurgen Klopp’s Liverpool side and he would leave a huge void if he was to leave. Likewise, Pep Guardiola would be hard-pressed to find a Gundogan replacement.

Man United recently took up the option to extend the deals of Marcus Rashford, Diogo Dalot, Luke Shaw and Fred. However, they have not triggered De Gea’s extension as of yet despite having the option to do so.

As the United goalkeeper is one of the highest earners in the league they are considering offering him a fresh deal but on reduced terms. The 32-year-old will now be weighing up his options as he could leave the club on a free transfer.

Inter Milan will be wary that both Skriniar and De Vrij are out of contract in the summer. Skriniar especially who is valued at over £50million has been regularly linked with a move to the Premier League.

World Cup winner Angel Di Maria joined Juventus in the summer of 2022 on a one-year deal and so he will now be weighing up his future once again.

Giroud is still going strong at 36 years old and recent reports from Italy have claimed that he is close to agreeing on a fresh deal with AC Milan. The French forward has nine goals this season for Milan and is well worth a new deal.

Current Ballon d’Or holder Benzema will now be weighing up his future as his deal with Real Madrid comes to an end in the summer. While it is likely that he extends his deal, the Frenchman has been linked with a move to the Premier League.

Fellow Real Madrid stars Asensio, Kroos and Modric are among their others stars who are out of contract this year. Recent reports have claimed that Modric has rejected big-money offers from MLS & Saudi Arabia as he holds out for new contract at the Santiago Bernabeu.

Busquets remains the only Barcelona player that featured in the 2011 Champions League final and could leave the club in the summer, although Xavi is keen on keeping him around for at least one more year.

“He has a contract until June and then we will see. It’s more a personal feeling of his. How he sees himself in the team, for me, he is fundamental,” Xavi told reporters.

“It will depend on him, more than on the club and me, but we will try to convince him.”

Thuram has been in fine form for Borussia Monchengladbach this season and he has certainly put himself in the shop window with 10 league goals already. Man United and Newcastle have each been keeping tabs on the forward.

Several young Bundesliga stars are also out of contract in the summer, most notably Moukoko. Borussia Dortmund have quite the track record when it comes to developing forwards and Moukoko is their latest prodigy.

The 18-year-old has scored six league goals and produced three assists this season and is already one of the most sought-after youngsters in Europe.

Elsewhere, experienced forward Choupo-Moting is out of contract in the summer with Bayern Munich. The former Stoke City man is one of Bayern’s top scorers this season with 11 goals across all competitions.

PSG seem to be growing increasingly confident that they will be able to strike a deal with Messi and keep him a the Parc des Princes for at least one more year.

Elsewhere in France, Bamba continues to attract interest and Lyon midfielder Aouar has been a long-term target for several Premier League clubs.

READ NEXT: Who are the highest-paid players in the Premier League, 2022-23?

TRY A QUIZ: Can you name the 20 most expensive January transfers in PL history?