8 players who returned to the fold after controversy – & what happened 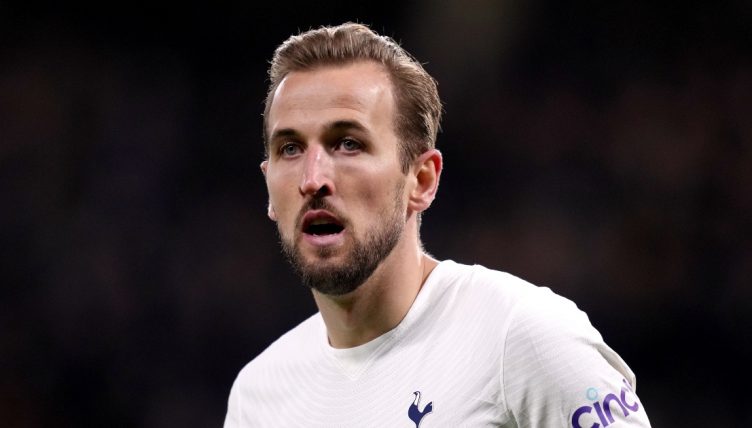 Despite his best efforts, Romelu Lukaku and Thomas Tuchel have kissed and made up following the former’s explosive interview with Sky Italia in December.

Lukaku, who cost Chelsea £97.5million last summer, stated he was frustrated at the club and wished to rejoin Inter Milan one day. The striker returned to the side for the League Cup victory over Tottenham and it remains to be seen whether he has a long-term future at Stamford Bridge.

We’ve identified nine-star players who returned to their squads with their tails between their legs and what happened next.

The summer of 2021 wasn’t defined by missed penalties and the pingdemic. Oh no.

Instead, we spent weeks and weeks wondering whether Kane would move to Manchester City for a British record transfer fee. To which the answer was, Daniel Levy.

Yes, Levy didn’t uphold a supposed gentleman’s agreement which allowed Kane to leave Spurs and the captain was forced to stay with the club.

He only scored one Premier League goal before Nuno Espirito Santo was sacked in November 2021 but his form has picked up somewhat under Antonio Conte.

Still, four goals and one assist is a pretty poor return for one of the league’s best scorers. Perhaps 2022 will be better for Kane.

By 2010, and with bitter rivals Manchester City circling, Rooney discussed his desire to leave Manchester United

“I met with David Gill [United’s chief executive] last week and he did not give me any of the assurances I was seeking about the future squad,” Rooney said in a strongly-worded statement. “I then told him that I would not be signing a new contract.”

Watching Bebe in training every day will push even the most patient person to the limit.

The England international had reportedly fallen out with Sir Alex Ferguson but was convinced to sign a new deal – signalling a cease-fire and leaving Rooney to help United lift the Premier League title in 2011 and 2013.

Rooney did reportedly ‘hand in a transfer request’ after that second triumph but only left United four years later for boyhood club Everton.

Throwback to when Wayne Rooney did THIS against Manchester City 🤯#MUNMCI pic.twitter.com/fAv71hA44N

It may be hard to believe for younger readers that Gerrard ever considered leaving Liverpool but that looked a real prospect in the summer of 2004.

The Reds were underperforming in the league and newly-minted Chelsea fancied pairing him up with Frank Lampard in their midfield.

Liverpool’s Chief Executive at the time, Rick Parry, said: “I think during the Euros, Steven pretty much decided he wanted to go to Chelsea. The mistake Chelsea made was letting Steven come back to Liverpool after the Euros.

“They should have kept him on Abramovich’s boat.”

Gerrard decided to stay and lifted the Champions League trophy in May 2005. He tried to leave again that summer but U-turned after a furious reaction from Liverpool supporters.

The midfielder spent the next nine seasons cementing his legacy at Anfield to the extent where nobody really remembers any of this now.

“My reason for leaving is my family and my image, I don’t feel comfortable here anymore,” Suarez stated in August 2013, clearly displeased with the quality of life in Liverpool.

Suarez contributed 31 goals and 26 assists to Liverpool’s 2013-14 title charge before joining Barcelona the following summer. Lukaku needs to seriously up his game to achieve half that tally.

Back in the early-2010s, when Manchester City were the noisy neighbours looking to topple United from their perch, Tevez was the club’s main man.

Signed from United in 2009, Tevez scored 29 goals in his first season and his decision to submit a transfer request in December 2010 was a real shock.

City rejected the transfer request outright, releasing a statement that said:  “The written transfer request is in stark contrast to Carlos’ stated position in both public and club contexts.”

The striker stayed to fire City to their first Champions League qualification, as well as becoming the top goalscorer of the 2010-11 Premier League season.

But his days as their main man were over. Sergio Aguero arrived that summer, Tevez infamously sulked on the subs bench in Munich and was ostracised from the squad.

In a similar vein to Gerrard, it’s often forgotten that Arsenal legend Vieira wished to leave the club on numerous occasions.

While the midfielder signed a new contract in the summer of 2003, he didn’t exactly discourage the interest from Chelsea, Manchester United and Real Madrid.

After leading the side to the Premier League title in 2003-04, the France international was the recipient of a concrete bid from Real Madrid.

He had looked destined for the Bernabeu, but late hitches scuppered the deal and he stayed on at Highbury for another season.

Vieira eventually left for Juventus in the summer of 2005 and Arsenal haven’t adequately replaced him since. 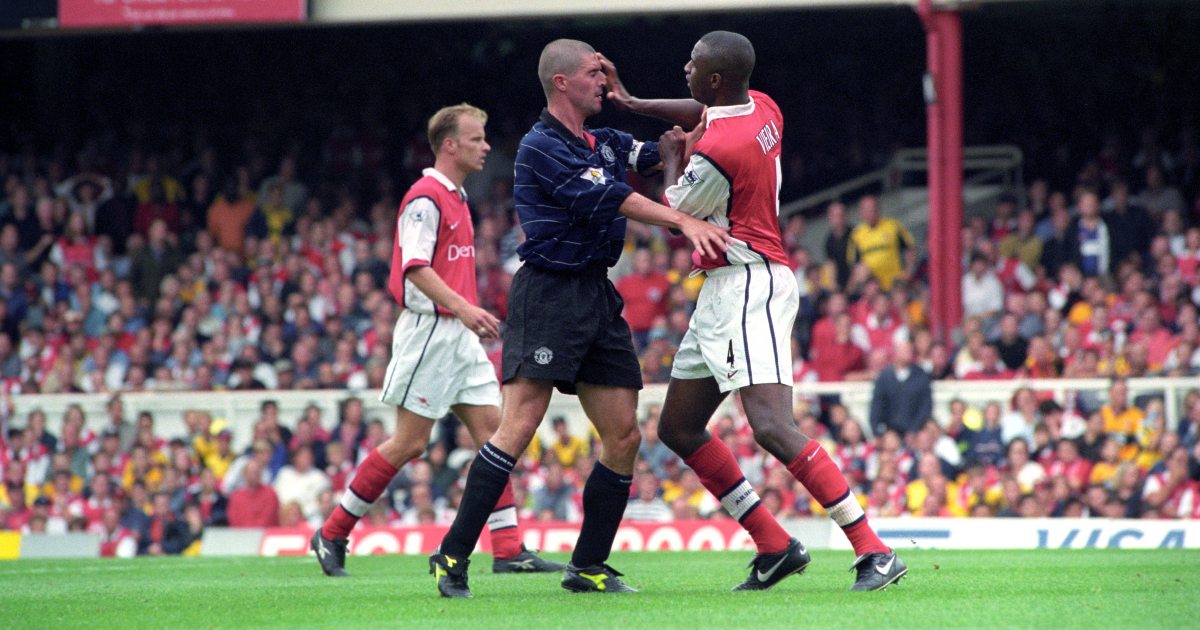 Modric had established his reputation as one of Europe’s best midfielders at Tottenham when Chelsea came calling in the summer of 2011.

The Blues had two bids rejected, the second was a fee of £27million, after which Modric announced he would welcome a move across London and that he had a “gentleman’s agreement” with Levy the club would entertain offers from a “big club”.

The Croatia international stayed at White Hart Lane for another season, helping Spurs finish fourth but missing out on Champions League qualification. He was sold to Real Madrid for £30million in 2012.

With a glass eye for the sensitives of West Ham supporters, Defoe submitted a transfer request less than 24 hours after the club were relegated in 2003.

In an interview with FourFourTwo in 2017, Defoe said: “I did something wrong, I hold my hands up about it and take responsibility. I was a young lad back then and didn’t really understand what was going on.

“Would I do the same thing now? No way. I would never hand in a transfer request and I would never advise a young lad to do it, either.”

The request was turned down and Defoe began the season in Division One. The young striker scored 15 goals for the Hammers but picked up three extremely petulant red cards before Christmas.

West Ham boss Alan Pardew accepted the inevitable and sanctioned the sale of Defoe to Tottenham in January 2004, with Bobby Zamora travelling in the opposite direction.