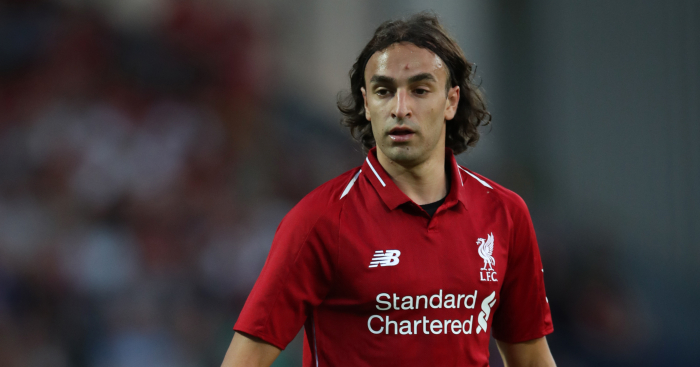 Arsenal, Chelsea, Liverpool and Manchester United‘s first teams all contain players who have failed to appear for their club in over a year.

With the riches of the Premier League allowing clubs to stockpile players, many have to settle for nomadic lives as they are loaned between various teams all over the world.

We’ve taken a closer look at seven players at Premier League clubs who you could be forgiven for forgetting they are still there.

Liverpool fans could be forgiven for being slightly confused when Markovic appeared – and scored – in pre-season this summer.

Signed for £20million as Liverpool splashed the cash raised from the sale of Luis Suarez, Markovic last turned out in a competitive game for the Reds in May 2015.

The winger spent the second half of last season on loan at Anderlecht but had to wait until the end of February to play as he arrived in “abysmal” condition.

Still only 24, Markovic appears set to leave Anfield this summer, with Olympiakos and Standard Liege interested in a transfer.

Alan Pardew was still Crystal Palace manager when Wickham last appeared for the club in a 5-4 defeat at Swansea.

Since then Sam Allardyce and Frank de Boer have come and gone at Selhurst Park, but the striker is closing in on a return under Roy Hodgson after missing the entirety of 2017-18 due to a serious knee injury.

There were hopes the 25-year-old could appear at the end of the campaign after returning to training, only for the former England youth international to be forced to bide his time that little longer.

That look you give the weekend when it could involve game time 😍 #CPFC pic.twitter.com/m3jkoANO9Y

Admittedly, there were a host of Chelsea players we could have picked, but we’ve plumped for Van Ginkel.

One of the many previous winners of the Dutch Young Player of the Year award to earn a move to the Premier League, Van Ginkel made four appearances in his first month at the club after joining in the summer of 2013 but has not been seen in a competitive game for the Blues since.

In the intervening five years, the midfielder has spent time on loan at Milan, Stoke and PSV, scoring 31 goals in 64 games for the latter.

That form earned some calls for the 25-year-old to earn another chance at Stamford Bridge, but a serious knee injury has left the Holland international facing eight months on the sidelines. 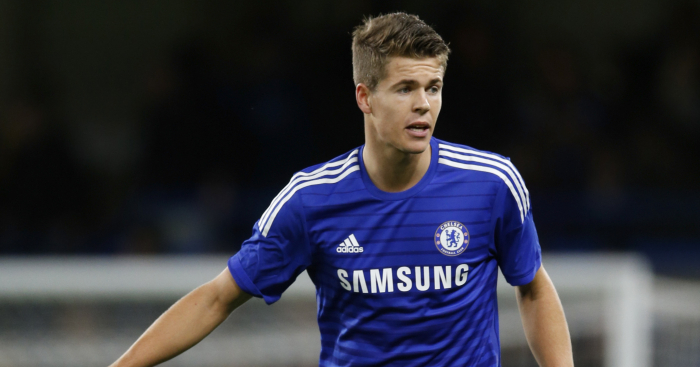 By his own concession, this summer is now and never for Campbell at Arsenal.

The forward’s last appearance for the Gunners was three years ago but, despite six loan spells in seven years at the club, he has ruled out another temporary move.

“A loan deal will be impossible, I have only one year of my contract left so they won’t loan me,” he told La Nacion. “I now have to see if I stay or if I’m sold.

The last time Browning played for Everton, in October 2015, he appeared alongside the likes of Bryan Oviedo, John Stones, Ramiro Funes Mori, Darron Gibson, Leon Osman, Arouna Kone and Romelu Lukaku in a 1-1 draw with Norwich.

Since then he has been loaned to Preston and Sunderland (alongside another forgotten man in Brendan Galloway), where he earned some praise from Chris Coleman: “He’s a big personality in the dressing room, even though he has been having a tough time of it of late.

“He lost a bit of confidence, but then came back and did well down at Millwall.”

Tyias Browning & Brendan Galloway amongst the Everton U23 side tonight to face @BamberBridgeFC. pic.twitter.com/dyutER3IEM

Denayer remains a Manchester City player despite having never actually played for the club since joining five years ago.

The centre-back has been loaned to Galatasaray twice, as well as spells at Celtic and Sunderland, while during that period City have spent a combined £168million on signing Aymeric Laporte, John Stones, Nicolas Otamendi and Eliaquim Mangala.

It seems a very long time ago that Wilson scored twice on his debut for Manchester United under the management of Ryan Giggs, and he has made just 19 further first-team appearances for the Red Devils in the four years since.