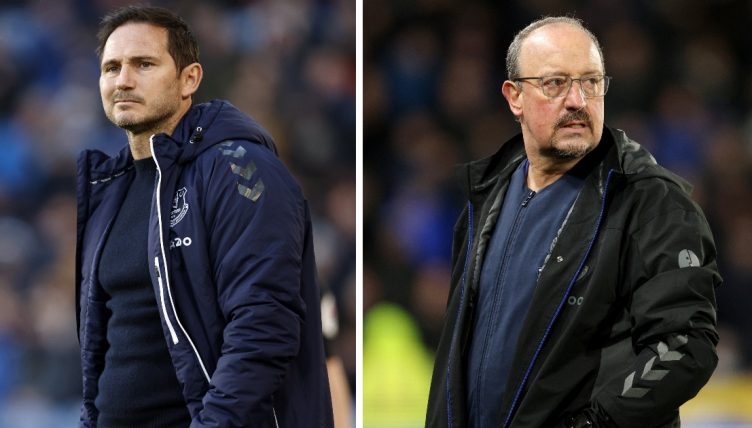 Frank Lampard is in charge of Everton during their most precarious period in modern history, with the club on the precipice of relegation from the Premier League.

He took over from Rafa Benitez, the former Liverpool manager sacked after a poor start to the season that saw the side slide further and further down the table.

Things didn’t pick up quickly when Lampard was eventually chosen as his permanent replacement, and a fall from the top flight for the first time since 1951 is a serious possibility.

Lampard was once managed by Benitez when he took over as Chelsea’s interim manager in 2012-13, but he wasn’t full of praise for the Spaniard.

“There are certain managers you build relationships with and feel closer to. He’s not that kind of bloke,” Lampard said of Benitez in an interview with The Sun back in 2013, after winning the Europa League under the Spanish coach at Chelsea.

“Other managers draw a bit of a line and keep it that way. Rafa’s more like that. He was not really the sort of manager you could sit and talk with.

“He’s a professional bloke. He prepared very well for games and it was a difficult situation for him as well. As an interim manager, it was always going to be quite difficult because we all knew it was only to the end of the season.

“So there was no planning, no long-term relationships were going to be built. So, in that respect, he did a good job because we got the end result – success.”

Everton fans had a much more damning opinion of Benitez and were dismayed when he was selected as their new manager to replace Carlo Ancelotti due to his long-time in charge of bitter rivals Liverpool.

Many are also not totally convinced of Lampard’s suitability for the role, with many fearing he lacks the required experience to keep the Toffies up. 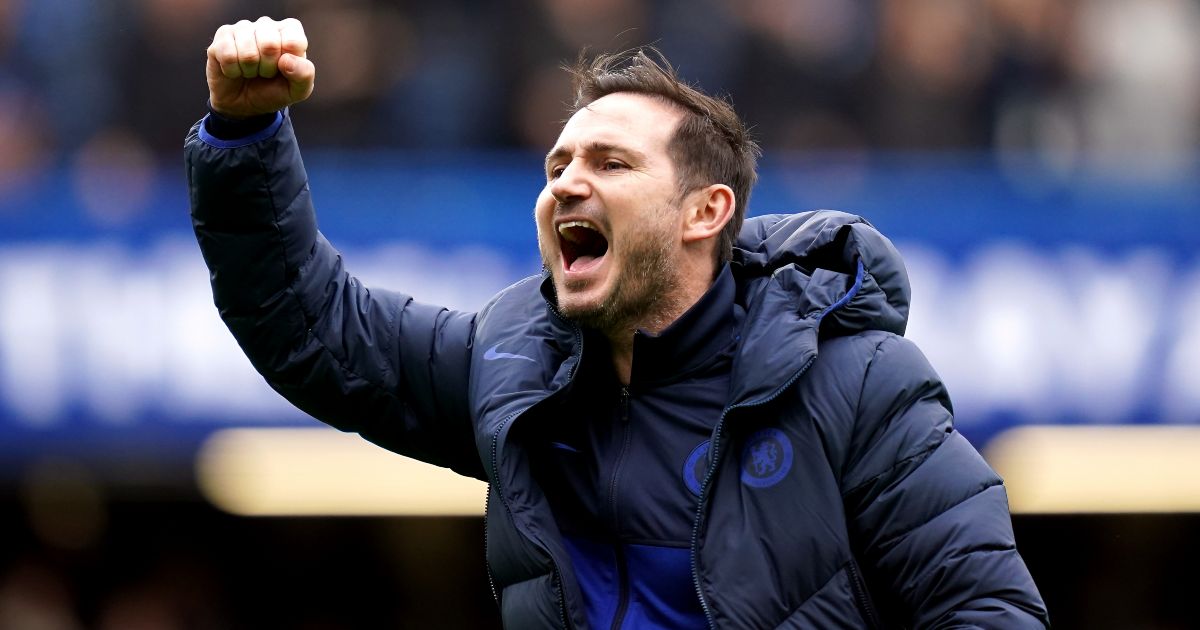