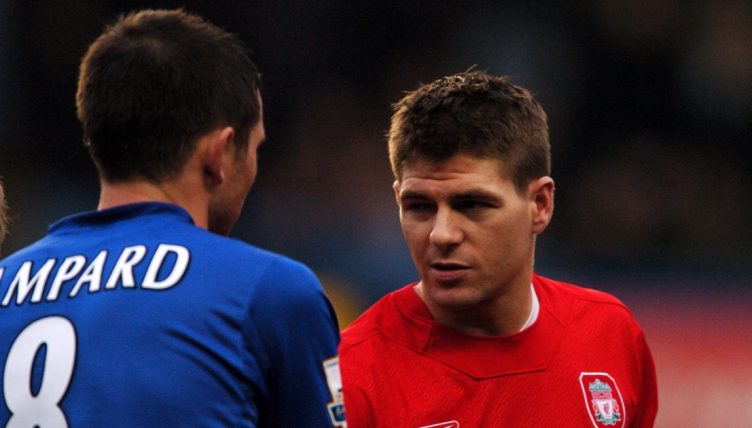 Frank Lampard and Steven Gerrard’s great rivalry on the pitch has now been transferred to the touchline as they are both Premier League managers.

It has been a story of contrasting fortunes so far. Lampard joined a struggling Everton side in late January and has endured a difficult start, while Gerrard, aside from occasional dips in form, has progressed well with Aston Villa.

Both will hope to make improvements in the coming weeks and months, particularly with a summer transfer window and pre-season on the horizon.

The focus for Everton at present, though, will be on avoiding relegation, still far from a certainty despite their hard-fought 1-0 win over Manchester United at Goodison Park.

The Toffees are four points clear of 18th-placed Burnley with eight games of the season remaining. It’s not yet an unassailable gap, but Burnley’s defeat at Norwich will have given Everton a significant psychological boost.

Villa, meanwhile, have seen their season peter out somewhat with safety secured weeks ago. Four league defeats in a row have taken the shine off things a little for Gerrard.

He will still be determined to finish as high in the table as possible, though, and reaching the top half is still not out of the realms of possibility.

“We are certainly a work in progress,” Gerrard told NBC Sports after his side lost 4-0 to Tottenham. “We have tonnes of work to do.

“In the short-term we have to keep fighting and keep pushing to finish the season in the best position we can and these players need some support and some help. The recruitment is so important moving forward, that’s what we’ll do, but there is a lot of work on the training ground that needs to happen for sure.”

Lampard also insisted his side need to work hard, although the stakes are higher for Everton given their situation.

“We’ve got loads to do,” he said after the United victory. “It’s one win. We should have got a result in the week [against Burnley]. You sit there and say, ‘If only’ but when it goes against you have to keep going.

“It’s not easy when you wake up after Burnley but it’s my job to lift everyone. It’s one win and we’ve got a lot to do.”

Both managers are currently in the thick of testing, demanding roles, but which of them is doing a better job so far at their respective clubs?

We’ve taken a closer look at their stats in all competitions for Everton and Aston Villa this season.

Interestingly, Lampard has the edge when it comes to winning percentages, but by the slightest of margins. His 38.5% is fractionally better than Gerrard’s 38.1%, with the latter’s record damaged by the recent run of losses.