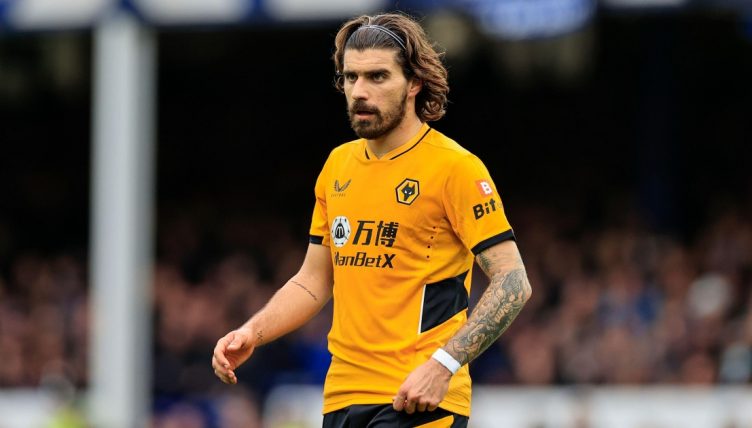 Manchester United are no closer to signing Barcelona midfielder Frenkie de Jong after months of speculation, so we’ve identified four alternatives that United could move for instead.

New United manager Erik ten Hag has made De Jong his main transfer target but, despite an agreement on a £72million fee between United and Barca, De Jong is thought to be reluctant to join the club.

And, with Chelsea poised to make their own bid for the Netherlands international, Ten Hag may decide to turn his attention elsewhere as United look for a transformative signing in midfield.

The Athletic have reported that United are keen on Jude Bellingham of Borussia Dortmund and West Ham’s Declan Rice, but both players are unlikely to be available before the end of August.

With negotiations for De Jong dragging on, we’ve looked at four alternatives that United have been linked to.

United could do a lot worse than sign Neves; the Wolves midfielder has over 140 Premier League appearances and is still, remarkably, just 25.

“He’s come back and is improving, he’s got up to speed with the physicality, he’s box-to-box,” former Wolves striker Chris Iwelumo told Sky Sports News.

“The goals that you see him score, his in-game intelligence as well to manage games and use the ball well, he ticks all the boxes.

“He [scores great goals] time and time again and not only that, he reads the game well, he can tackle. Given the time and a club like United, if that chance presents itself, I don’t think it would be one that he could turn down. He’d be an excellent fit for United.”

With a price tag of around £50million, Neves wouldn’t come cheap, but Sky reporter Melissa Reddy has confirmed he’s a player that is being looked at by the club.

Tielemans has just one year left on his contract and Leicester looked destined to sell this summer rather than losing him for free in 12 months.

But two months of the transfer window have passed with no offers for the Belgium international. Arsenal were expected to bid for Tielemans but have chosen to invest in other targets, leaving the door open for United.

According to CBS Sports journalist Ben Jacobs, “Manchester United’s interest in Tielemans is genuine and growing.

“He’s a far cheaper and less complicated option than Frenkie de Jong. Ten Hag has put him on a midfield shortlist. Tielemans indicated under Ralf Rangnick he didn’t want to move to [United] but Ten Hag may revisit.”

The 25-year-old is composed and progressive on the ball, chips in with the odd goal and has experience across the centre of midfield. If he were to join United, he would offer solutions – much like De Jong – to their issues when building from the back.

Forget his struggles with Leicester last season; Tielemans would represent a low-risk investment for United and could be available for as little as £25million. 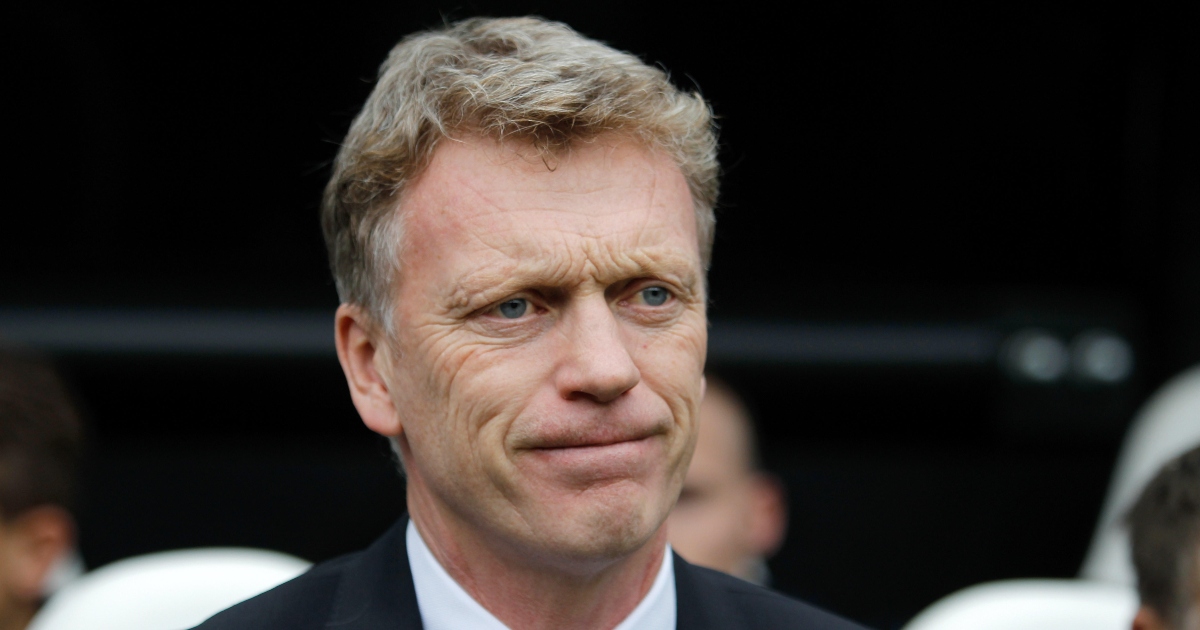 While many will feel United missed a trick by not signing Kante while Paul Pogba was still around, the Chelsea midfielder remains one of the best midfielders around.

The 31-year-old has one year left on his contract at Stamford Bridge and The Guardian reported in May that United were considering a move for him.

Kante has suffered with injury problems and, with Chelsea looking to rebuild their squad, there may be a temptation to cash in on the World Cup winner.

Signing Kante would represent a significant coup for Ten Hag and United.

Reports have suggested that Ruiz and his current club Napoli are unable to come to an agreement over a new contract and as such, Ruiz may be available for as little as £26million. According to the Sun, that has got Erik ten Hag sitting bolt upright and seriously considering an approach.

We can see why. Ruiz scores the kind of shitpingers that would have Stretford End regulars nodding in approval. 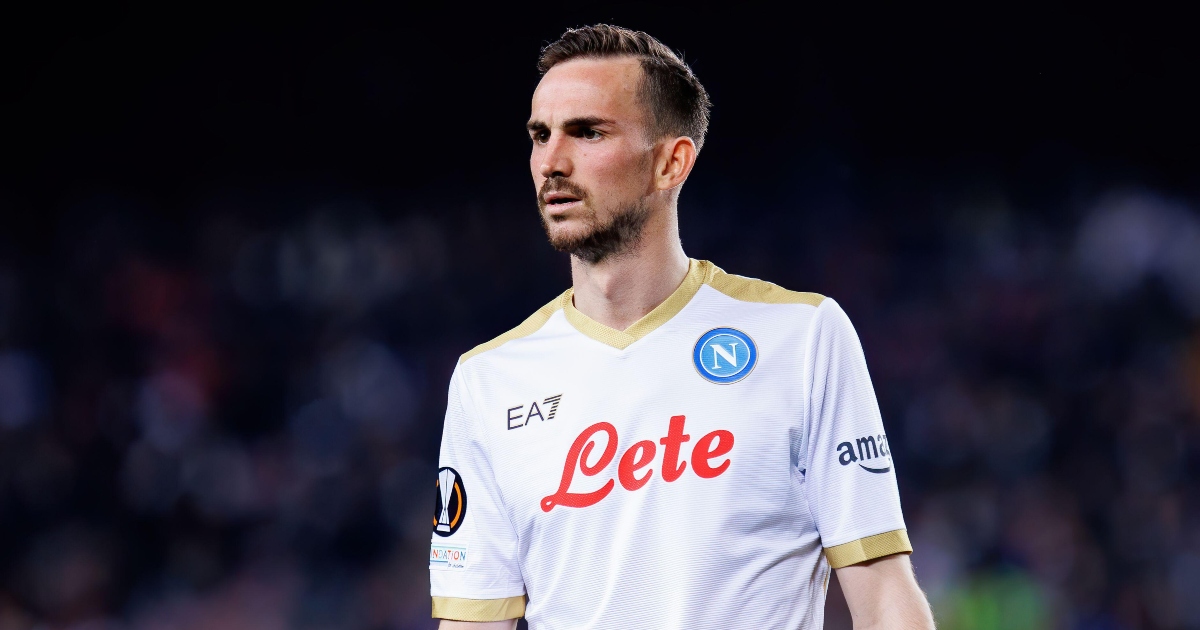 READ: Fabian Ruiz is a wondergoal king – somebody need to bring him to the PL