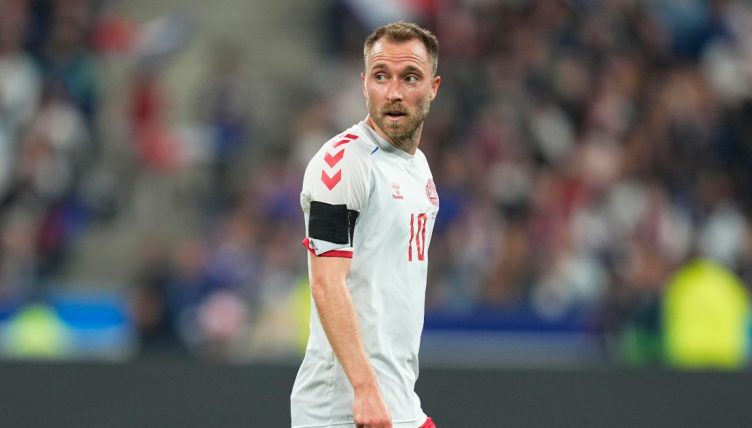 De Jong is reportedly happy at Barcelona, but his former coach Erik ten Hag is keen to build a new-look midfield around him at Old Trafford, and Barcelona are looking to make money from one of their most lucrative assets.

Plenty of column inches have been written about how the 25-year-old Netherlands international could transform United’s midfield, but how will Barcelona look without him?

If Barcelona do sell him, receiving a fee that would be in the region of €65million (per BBC reporter Simon Stone), it’s expected they’ll reinvest the money, with Robert Lewandowski and Raphinha among their most high-profile targets.

But what about midfield reinforcements? Here are eight options for Barcelona to plug a De Jong-shaped gap this summer.

Valencia born and bred, Soler has been loyal to his boyhood club while establishing himself as one of La Liga’s most consistent midfielders in recent years.

But having won a Copa del Rey and racked up over 200 appearances for Valencia, it may be time for the 25-year-old to seek a new challenge, especially after the likes of Ferran Torres, Rodrigo, Geoffrey Kondogbia, Dani Parejo and Francis Coquelin have jumped ship from the basket case club in recent years.

Valencia have denied reports that an agreement has been signed with Barcelona for the Spain international, but the reports won’t go away. The price oft-cited is €20million, which would represent good business given it’s a fraction of what Barcelona would receive for De Jong.

Take a moment to appreciate this beautiful flicked finish from Carlos Soler 😍 pic.twitter.com/DPIhaaFFvC

No, not the journeyman full-back. Danilo dos Santos de Oliveira is a 21-year-old rising star at Palmeiras and is expected to make the move to a big European club this summer.

The defensive midfielder has already won two Copa Libertadores and looks destined for a bright future. He’s been strongly linked with Barcelona, and a move could happen if the club receive a big injection of cash.

“He is a star, he has to play in the Premier League,” Danilo’s team-mate Dudu told ESPN.

“I always tell him: ‘You have to play in Manchester United or Arsenal. “He has to stay calm, he is a kid who gives his all, but I tell him: ‘You are a player for Chelsea, those kind of teams’.

“He scores, he gets in the area, he helps with marking. He is a complete midfielder in Brazilian football.”

A different profile of player to De Jong, undoubtedly, but nevertheless a name that keeps cropping up.

Reports suggested that Silva came very close to leaving Manchester City last summer, but he ended up staying put and was one of their standout players of the 2021-22 campaign as they retained the Premier League title.

The Portugal international would be a sensational addition to bolster Xavi’s midfield options. But he wouldn’t come cheap – and those are exactly the words president Joan Laporta doesn’t want to hear right now.

It’s five years since Wolves bought Neves for £15.8million, which was a mind-blowing fee for a Championship club to spend at the time.

But it’s proved a sound investment. The Portugal international has been a pivotal presence as they achieved promotion and have since established themselves as a comfortably midtable Premier League club.

Represented by compatriot Jorge Mendes, it’s no surprise to see the superagent keep his client’s name as an ever-present in the gossip columns.

Constantly linked with a move to Old Trafford, there are also noises about a move to Barcelona. Now 25, it would be no surprise to see Neves move on in the next year or two in search of challenges at a higher level. His contract at Molineux runs until 2024.

But now there’s no such obstacle at the Camp Nou, and better yet, the 30-year-old Denmark international is a free agent – something that Barcelona have taken great advantage of in recent times, with the likes of Pierre-Emerick Aubameyang, Dani Alves, Sergio Aguero, Eric Garcia and Memphis Depay moving to the Camp Nou for no transfer fee.

Eriksen isn’t a like-for-like replacement for De Jong, but he’s now playing in a deeper role than he used to at Tottenham, and his history in the Ajax academy would make him an ideal fit for Xavi’s midfield.

There’s a lack of transfer chatter between the player and Barcelona, but we can’t understand why. Reports suggest that his two options are staying put at Brentford or joining De Jong at Manchester United. 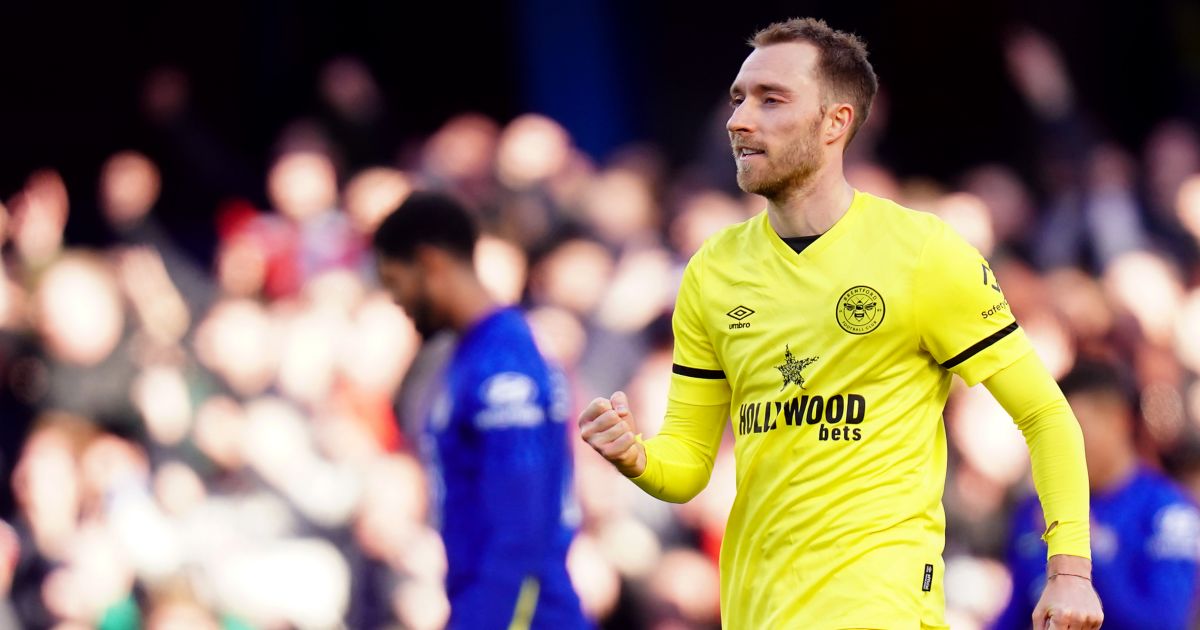 The 23-year-old has broken into the Portugal national team after playing a starring role in Sporting’s surprise 2020-21 Primeira Liga title win.

Nunes stayed put in Lisbon for another season, but it looks as though a move to a bigger league is inevitable, with Barcelona, Wolves and Manchester City all reportedly interested.

Less “could sign” and more “have already signed” according to all reputable outlets.

But strangely enough, Barcelona are yet to announce his signing, or that of Chelsea centre-back Andreas Christensen, who by all accounts has also agreed to join on a free transfer.

The reason for the delay is said to be because Barcelona’s cash-strapped status has blocked them from officially registering new players for now. Receiving a big-money fee for De Jong may well be what’s necessary for them to get Kessie over the line.

The Ivory Coast international looks to be quite the coup for Xavi’s squad, given he played a key role in AC Milan’s brilliant Scudetto triumph last term.

If the De Jong deal does go through, there’s every chance Barcelona don’t actually will sign a direct midfield replacement beyond Kessie – and there’d be a logic to that.

That’s because Xavi evidently still trusts his former team-mate Sergio Busquets to do a job at the base of midfield. The 33-year-old will be playing at his fourth World Cup mid-way through the 2022-23 campaign and has thousands of minutes in his legs, but he’s the club captain and remains irreplaceable.

Not replacing De Jong would also be a great show of faith in young duo Gavi and Pedri, who are Barcelona’s future and have already shown they can do a job ahead of Busquets. They’d also be wise to call upon 21-year-old Jandro Orellana, who has impressed in the B Team.