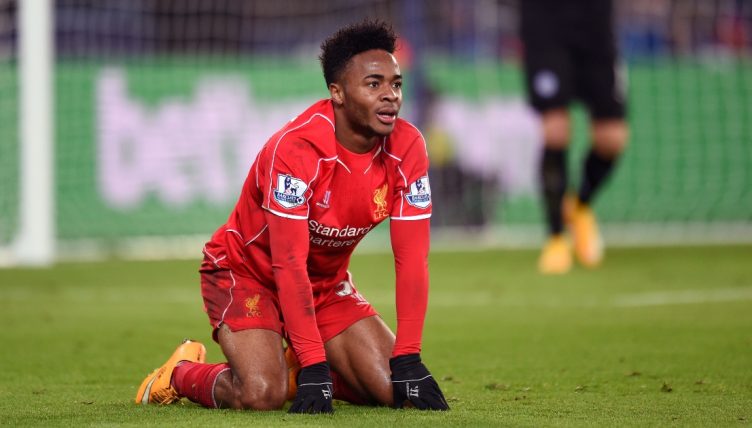 From Liverpool to Accrington Stanley, it is a situation every club will one day face. Your star player simply does not want to play for you anymore, and there is nothing you can do about it. It is one Tottenham currently find themselves in.

Harry Kane has recently foregone Spurs training as he looks to force a move to Premier League champions Manchester City. But is it a tactic that will work for him?

If the England international wants to learn how it’s done, we have taken a look back at seven top-flight stars who have successfully forced a transfer away and how they went about it.

Never has a player built and tarnished a reputation quite as quickly as Payet did at West Ham United. The Frenchman arrived in the summer of 2015, scored a bucket-load of stunning goals, was nominated for Premier League Player of the Season and left amid a dark cloud in January 2017.

When the prospect of returning to Marseille emerged, he simply could not resist, leaving Slaven Bilic to reveal in a mid-season press conference that the player had no intention of appearing for the club again.

The reaction from supporters was so angry that security guards had to be placed around a mural of him outside the London Stadium to prevent it from being vandalised.

“I tried to persuade him [to stay] and spoke to him a few times but when it came to the point that it started to damage the dressing room and the players started asking what was going on, then I had to react,” Bilic later told Sky Sports on the situation. 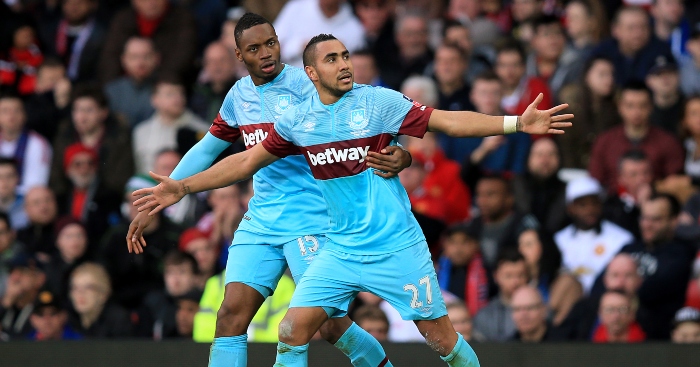 READ: We still can’t believe how good Dimitri Payet was in his first West Ham season

Sterling’s departure from Anfield was truly impressive, managing to not only piss off the Liverpool fans but also a smattering of club legends as he forced his way to Manchester City.

Aidy Ward, his agent, certainly did not help matters amid a contract dispute. “I don’t care about the PR of the club and the club situation… He is definitely not signing. He’s not signing for £700, £800, £900 thousand a week,” he told the Evening Standard.

Eventually, Sterling asked to be left out of pre-season training because of “illness”. But, alongside Jamie Carragher and Graeme Souness, Steven Gerrard was having none of it.

“You don’t have to throw in illness, or refuse to go on tour,” Gerrard told BBC Sport. “There are millions of Liverpool fans waiting to see Raheem pull on a Liverpool shirt. It looks very disappointing from where I’m sitting. The fans have shown him great support, they want him to stay and I believe that he should too.”

It is hard to imagine the casual, often languid Berbatov stamping his feet and trying to force a transfer, but that is what he did at Tottenham when Manchester United came calling.

Daniel Levy put his foot down after Sir Alex Ferguson talked up the Red Devils chances of signing the Bulgarian, causing Berbatov to claim that he was not in the right frame of mind to travel to Sunderland at the start of the 2008-09 season.

Eventually, United reached a £30million agreement on transfer deadline day and the man with the magic touch made himself a favourite at Old Trafford.

The downing of tools from Gallas at Chelsea is certainly one of the more dramatic. After failing to return to pre-season training following the World Cup, he apparently informed the club that he would not play in the opening game of the 2006-07 campaign against Manchester City, apparently threatening to score an own goal if Jose Mourinho picked him.

“Before the first game of the season against Manchester City, when only four defenders were available and John Terry was doubtful with an injury, he refused to play,” Chelsea said in quite an extraordinary statement after Gallas had left for Arsenal.

“He went on to threaten that if he was forced to play, or if he was disciplined and financially punished for his breach of the rules, that he could score an own goal or get himself sent off, or make deliberate mistakes,”

The defender denied all allegations, however. What a mess.

Over the course of six seasons, Dempsey became a Fulham legend, guiding them to the Europa League final in 2010 with an iconic late winner against Juventus at Craven Cottage.

But, two years later, his head had been turned. Upon returning for pre-season training in the summer of 2012, he made it clear to manager Martin Jol that he wanted out.

“From the first day he came back from holiday he didn’t want to play here. He wanted to move so of course you can force the issue and then come up with things,” the Dutchman said.

Eventually the American got his move, joining Tottenham for £6million.

.@SpursOfficial v. Man United is a matchup that @clint_dempsey is *very* familiar with pic.twitter.com/OvFBzu5hwW

Fabregas frequently dazzled in his eight years in north London, but after failing to claim a single piece of silverware in that time, decided that a new challenge was required.

Barcelona’s interest was well established. Cue one of the most drawn-out transfer sagas of all time. Eventually, after skipping a pre-season tour and opening game of the 2011-12 campaign, Arsenal accepted a bid from the Catalan side.

But the Spaniard at least expressed regret with how things ended at the Emirates: “I am sorry I couldn’t say anything for the last two and half months, Arsenal would not allow me to talk to them, I was disappointed and upset about that but it had to be like that. I was very, very sad to be leaving.”

Clearly, nobody ever taught Antonio Conte basic relationship etiquette; never dump somebody by text. But that is exactly what the Italian did to Costa. “Hi Diego, I hope you are well. Thanks for the season we spent together. Good luck for the next year but you are not in my plan.”

It makes the situation all the weirder that, even after such a text, Costa still had to force his exit. The Blues boardroom was determined to optimise the Spain international’s value, but Costa only had eyes for Atletico Madrid.

After staying in Brazil until he got his way, even accusing Chelsea of treating him like a criminal in the interim, Costa was eventually granted a return to the Spanish capital.