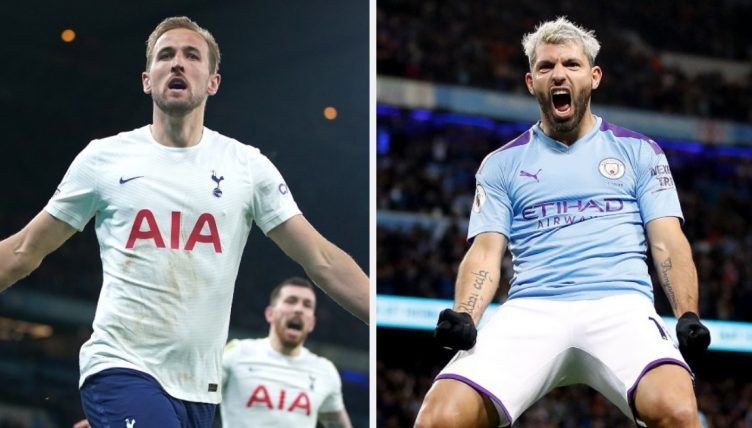 No player has scored more Premier League goals for one club than Harry Kane has for Tottenham.

Kane scored the match-winning goal in Spurs’ 1-0 home victory against Wolves on Saturday afternoon, a header that takes him beyond Sergio Aguero.

The record for most goals scored for one club in the Premier League was previously held by Wayne Rooney at Manchester United, but Aguero surpassed that record in his final appearance for Manchester City, scoring twice off the bench in a 5-0 victory over Everton.

Given that Kane is still only 29, he has time on his side to break Shearer’s record.

“It’s been a fantastic nine or 10 years in the Premier League. Hopefully many more years to go. I always love scoring,” Kane told BT Sport after reaching yet another milestone.

“The most important thing is winning games. Credit to the boys, they dug deep. We need to start games better. We need to improve. But the sign of a good team is winning when you don’t play at your best.”

The England captain is yet to win silverware, but nobody can question his individual record.

Aguero scored arguably the most famous Premier League goal of all time, the league-clinching injury-time winner against QPR back in 2012. He’s since lifted another four Premier League trophies since his starring role in City’s first of the modern era.

“We love him so much,” Pep Guardiola said of Aguero following the striker’s final appearance.

“He’s a special person. He’s so nice. He helped me a lot … We cannot replace him, we cannot. There are many players in this club – Joe Hart, David Silva [are others] – who helped us to be this club. We have his legacy. He showed his quality in 30 minutes.”

Kane and Aguero are undoubtedly two of the Premier League’s greatest goalscorers and undisputed legends at their respective clubs. But how do their goalscoring records compare? We’ve taken a closer look.

His 2️⃣5️⃣0️⃣th goal for Tottenham puts them ahead against Wolves 💪 pic.twitter.com/Q8LYRj1CC9