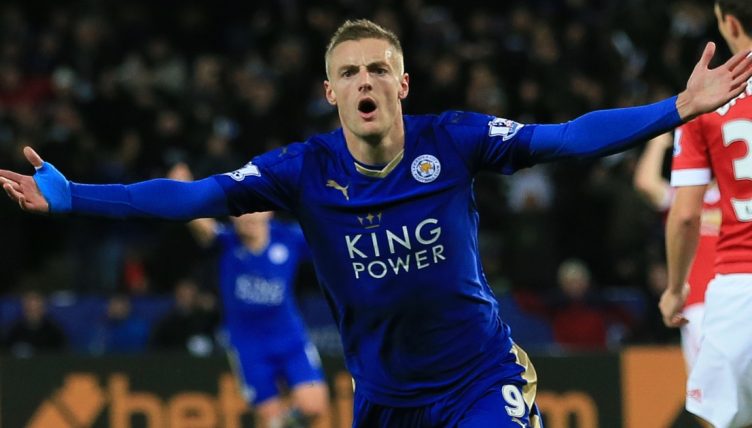 Players from Arsenal, Manchester United and Liverpool feature in an XI of players who worked their way up from non-league to the Premier League.

Most of England’s best players are spotted early and come through a top club’s academy before being chucked straight into Premier League life, but it doesn’t always work that way.

And here are 11 players that actually played in non-league before making their name at the top level.

Hart has won the Premier League, League Cup and FA Cup, and played in the Champions League, World Cup, and European Championships, but he actually made his senior debut for Conference outfit Shrewsbury Town.

Making his bow as a 17-year-old, Hart spent three years in Shrewbury’s first team before joining Manchester City in 2006.

While Antonio now plays as a striker, he gets in this team at right-back and is a worthy contender for almost any position due to his versatility.

Since joining the Hammers from Nottingham Forest, Antonio has taken to the Premier League like a duck to water, which is even more impressive considering he made his name in the eighth tier of English football, scoring 30 goals in 45 games for Tooting & Mitcham United.

🗣 "The man who had a trial at Tottenham as a 14-year-old relishes tearing through them!"

Michail Antonio has done it again for West Ham 🔥

Smalling’s ascent from non-league to the top of the game must be one of the quickest in history.

Having completed his A-levels while playing for Maidstone, the centre-back suddenly found himself joining Fulham for an initial £10,000 fee.

Only two Premier League starts later and a deal had been agreed for Smalling to join Manchester United.

Unlike Smalling, Williams is a prime example of a player who worked his way up the leagues.

Williams’ jobs included working as a petrol station attendant and a waiter at a Beefeater restaurant while he played for Hednesford Town, before entering the Football League with Stockport County.

Having played for Swansea City and Everton in his Premier League career, he probably won’t be waiting tables again for a while.

Switching Finnan from right-back to left-back for the purpose of this side is quite apt given the Irishman made his name as one of the most dependable players in the country.

Ten years before joining Liverpool, where he would go on to win the Champions League, Finnan was playing for Welling United after being released by Wimbledon.

Given the wealth of talent available up front for this side, Vardy has to settle for a place on the right wing, but given his story is literally that of a Hollywood blockbuster, it’s impossible to leave him out.

Vardy’s start with Stocksbridge, Halifax and Fleetwood in non-league is well known, but even after he made it to Leicester he almost didn’t complete the journey to the Premier League as he considered quitting football to become a holiday rep in Ibiza.

One of English football’s most-loved figures, Bullard’s cheeky demeanour stayed with him from his days in non-league with Corinthian-Casuals, Dartford and Gravesend and Northfleet.

After helping Wigan to the top flight in 2005, he remained there for six years and is responsible for one of the greatest celebrations of all time. 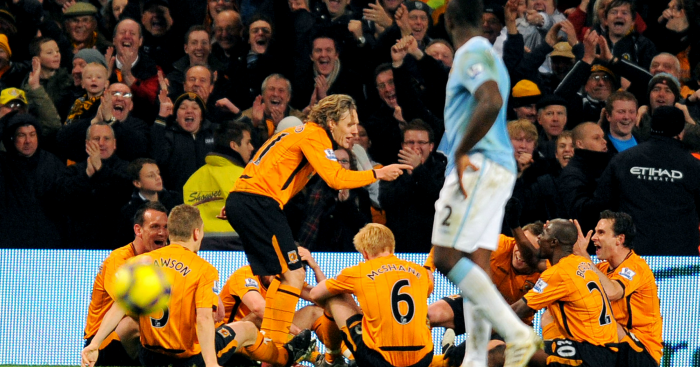 READ: An ode to Jimmy Bullard, who treats football as seriously as we all should

After a spell at Glenn Hoddle’s football academy, Clucas spent a season at Spanish outfit at Jerez Industrial before returning to England with Hereford United.

He went on to score in the National League, League Two, League One, Championship and Premier League in consecutive seasons.

Everton made Bolasie a £25million player in 2016 after signing him from Crystal Palace, but the winger has enjoyed an incredibly varied career, having started with Hillingdon Borough before spending a season in the Maltese Premier League.

The winger hasn’t forgotten his roots and contacted Hillingdon in 2017 to offer his support to the club which used to pay him a burger per goal. 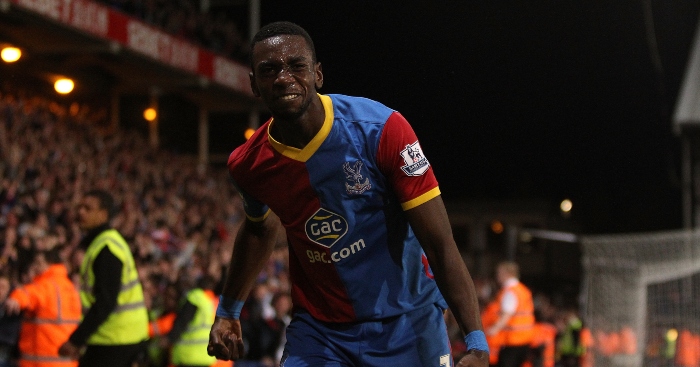 An impressive number of strikers have made the step up from non-league to Premier League, but this front two consists of two of the division’s greatest ever forwards.

After starting out at Hayes, Ferdinand became a hero at QPR, Newcastle and Tottenham, and is 11th in the list of top Premier League scorers of all time.

Few fans could have predicted the impact Wright would have at Arsenal after joining from Crystal Palace. After all, six years previously the striker had been playing for Greenwich Borough.

However, by the time he left Highbury, Wright was the top goalscorer in the club’s history and a bona fide legend.