According to Sky Sports Italy, Traore will join United in the January transfer window for an initial fee in the region of £22million.

Manchester City, Arsenal and Juventus have also been tracking his progress, and we’ve brought you the lowdown on the highly-rated teenager.

Born in the Ivory Coast in 2002, Traore moved to Italy at a young age with his family and started his career with Boca Barco, a small amateur club in Reggio Emilia.

After starring at a Christmas tournament in 2014, he attracted interest from Juventus, Roma, Inter and Milan, but Atalanta won the race for his signature.

Despite only being 13 years old at the time, he was immediately promoted to the Under-15s and won the Scudetto in his debut season.

Ahead of the 2019-20 campaign, Traore began training with the senior squad after registering 18 goals and 13 assists in 42 appearances for their Under-17s in the previous season.

He made his first-team debut against Udinese in October 2019 and scored four minutes after coming off the bench, becoming the first player born in 2002 to score in Serie A.

The 18-year-old has made just two further senior appearances since his debut but was part of the club’s Champions League squad for their quarter-final tie against Paris Saint-Germain in August.

Traore had 18 goal contributions in 24 appearances for their Under-19s last season, including a goal and assist in a 3-1 win over Manchester City in the UEFA Youth League.

He is also the younger brother of Hamed Junior Traore who came through the academy at Empoli and is currently on loan at Sassuolo.

Traore generally plays as a right winger, cutting in onto his stronger left foot, but he has also been deployed as a No.10 or a left-winger.

The forward is renowned for his pace, skill and ability with both feet and has previously admitted that he tries to model his game on Barcelona’s Lionel Messi. 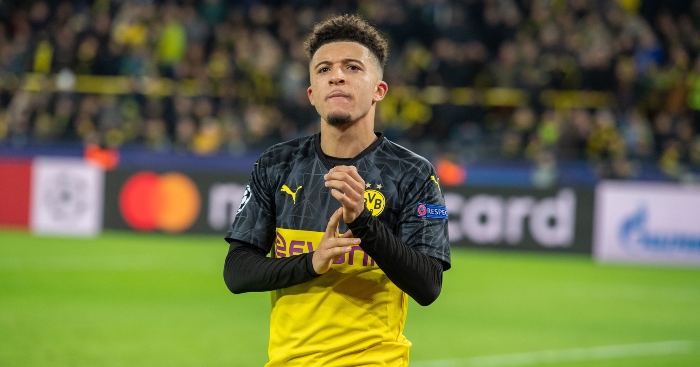 – “He plays like Messi,” Atalanta captain Papu Gomez said in an Instagram Q&A. “There are defenders in the first team that sometimes cannot stop him. To stop him in training, we have to kick him!”

– “Traore convinces with an explosiveness like an arrow and his fine left foot, although he is still developing and searching for his perfect position on the pitch,” journalist Aniello Luciano told Transfermarkt in December 2019.

“The list of Traore’s abilities is overwhelming: The technical control of the ball with his touch and passing, his consistent changes of pace and direction at a high tempo, sometimes through the centre and sometimes down the flanks, always dribbling against the opponent.”

“I don’t know what to say. I could have slapped myself – it was my childhood dream,” Traore told Atalanta’s website after his first-team debut.

“During the game, I prayed and prayed to come on. I said to myself that I chose to do this job, so why should I be afraid? I have to thank the coach for the trust and myself for paying it back.”