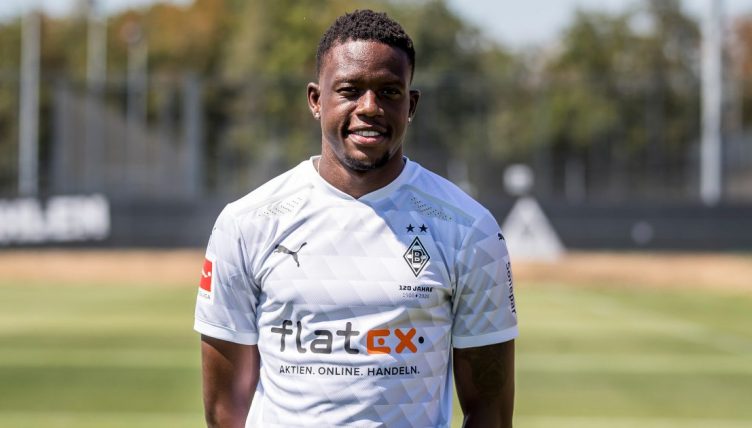 Denis Zakaria has developed into one of the most sought-after midfielders in Europe, leading to links with pretty much every big club under the sun, most notably Liverpool in recent weeks.

A mainstay for Borussia Monchengladbach and Switzerland, Zakaria is a defensive midfielder whose style of play has invited comparisons with Patrick Vieira.

We’ve compiled seven quotes on the 24-year-old from those who have worked closest with him.

As one of the most decorated German footballers of all time, you’d expect Matthaus to recognise a good footballer when he sees one.

Speaking about Zakaria, he said: “I’m glad that Gladbach have found another pearl. At his age, I was earning my first stripes for Borussia. He reminds me of Toni Kroos at that age.”

“It’s not easy to compare him to the greats of the past but he combines many qualities that were really defined by Michel Platini and Zinedine Zidane,” Sommer said.

The goalkeeper has played with Zakaria at both club and international level, which perhaps explains these slightly hyperbolic comparisons.

“We have a top player in our ranks, who has developed successfully with us and fits perfectly into the football that Marco [Rose] and his coaching team want to see,” Eberl, Gladbach’s sporting director, said in 2019.

However, Eberl has also sounded a word of caution to Gladbach supporters.

He added: “Gladbach is and remains a club that relies on transfer fees. Of course, when immoral offers come, we have to deal with them.”

Gladbach’s greatest (and coolest) ever player told BILD: “It an insult to Zakaria (to call him a defensive midfielder)!

“He is enormously valuable because he plays for the team. Players like him play a part in the success of many teams, they do the dirty work for others.”

“I’ve been compared to [Patrick] Vieira and [Paul] Pogba – two players I really respect and, in a way, see as role models,” Zakaria told the Bundesliga website in 2018. “When I watch videos of them, I think I’d like to play that way.

“The fact that other clubs are dealing with me shows that I perform well.”

While Xhaka may have developed a reputation as Arsenal’s wrecking ball, he is fondly remembered at Gladbach. Serving the team between 2012 and 2016, the Switzerland international was made club captain at the age of 22.

Speaking about his midfield heir, Xhaka told BILD in 2019: “His development is outstanding. Having Denis in the national team next to me makes me feel better! But he has to stay tuned – now comes a very crucial phase for him.”

Gladbach manager Rose has previously told Sky Germany: “He is a very complete footballer who still has a lot of development potential.

“He has incredible dynamics, understanding of the game and is not yet at the end of his development.”