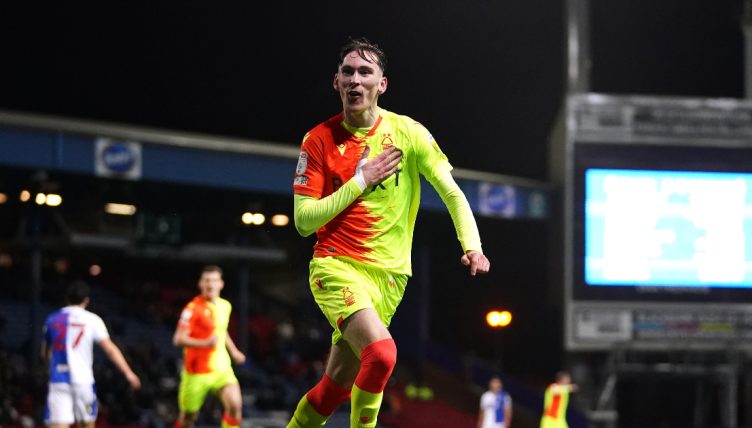 There haven’t been too many positives at Manchester United this season, but the current crop of youngsters coming through the academy is sure to get the fans excited about the future.

With Anthony Elanga breaking through into the first team, and a number of elite prospects thriving in the youth team and out on loan, there is a lot of young blood ready to replace the ageing stars currently underperforming in the senior side.

One of the best prospects is James Garner, who has spent the last year on loan at Nottingham Forest in the Championship.

With six goals and three assists in 48 games over the course of the two seasons, the 20-year-old is a highly rated central midfielder capable of picking a pass, and he has plenty of technique in his locker.

United are excited about Garner’s development, and there may be a place for him in the side at Old Trafford next season. Here are seven of the best quotes about his form in this campaign.

“He’s got that dip and that whip and it causes so many problems. The pace on the ball, he’s putting it on a sixpence every time.

“Jimmy Garner, I think is a really good player,” Fernandes told United’s official website back in August 2021. “I really like him and the way he kicks the ball. He’s really aggressive off the ball too.

“[Anthony] Elanga was already playing with us too, and this pre-season he has been brilliant. He’s a nice kid, works hard and is really humble and I think he’s deserving of everything that’s happening to him.

Garner put in an eye-catching display against Leicester in Forest’s recent FA Cup victory and BBC co-commentator Keown was left marvelling over the 20-year-old.

“You can’t underestimate the quality that Garner is putting into this box,” the former Arsenal and England defender said. “He’s on loan from Manchester United – they need to be thinking about getting him back there quickly!

“I like the way he’s developing, growing as a player.

“It’s his second year here on loan, you can see the development. He’s certainly playing with a lot more confidence right now.”

James Garner with a peach of a delivery 👌

“He’s in a good moment Jim, he’s doing well, we’re really pleased with him,” the Forest manager told the club media after the win over Leicester.

“I don’t think just been today, he’s in a real good run of form and I don’t mind saying that because you can see how hard he’s working, he won’t get carried away.”

“He’s an absolute baller. What a player! And he’s only 20”, former Arsenal and Forest full-back Traore told the Sun in February 2022. “You watch him play with such maturity, he reminds me of Xabi Alonso with the maturity he’s got.

“A lot of people don’t realise how hard it is to play football simply. This guy makes everything simple and look so easy. He’s hard in the tackle, he’s not scared, his long-range passing, his short-range passing is amazing.

“I’ve seen him score goals with both feet, what can he not do? I’d not be surprised if United tried recalling him, but that would be a huge mistake for Garner if he did.

“He needs to stay at Forrest and develop. He’s enjoying his football. But in 18 months, don’t be surprised to see him playing in the England squad – he’s that good. Gareth Southgate will be paying attention.” 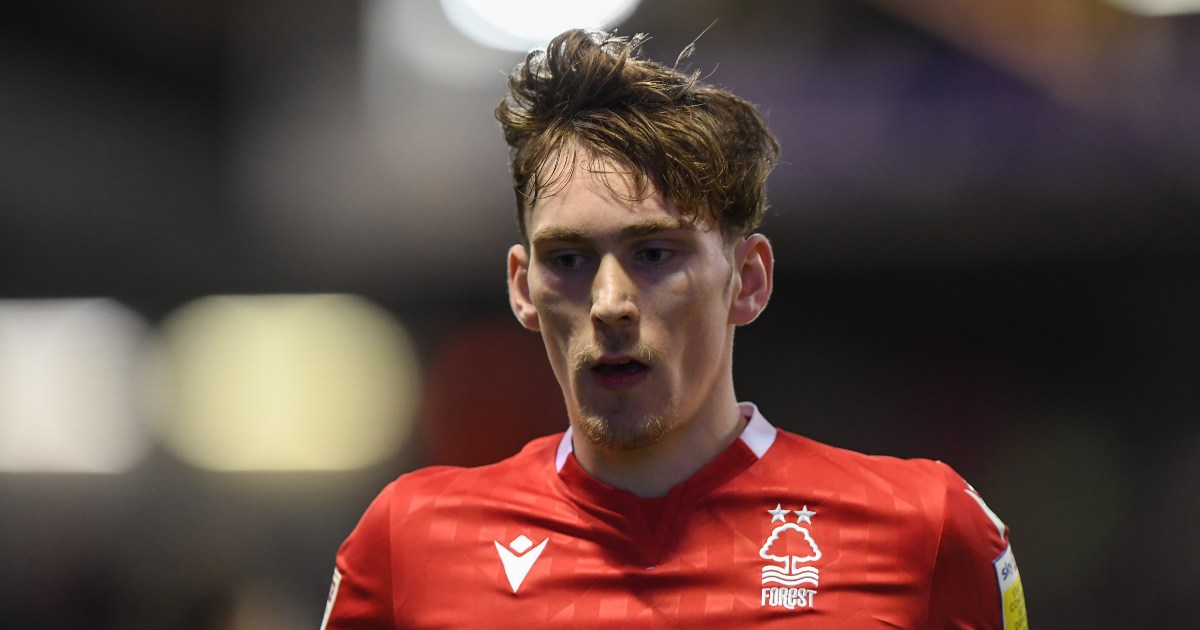 “At this moment in time he’s doing really, really well,” Cooper told Nottinghamshire Live in December 2021. “He’s been a little bit in and out of the team, and we’ve had some good, honest conversations.

“I have a good relationship with Jim and his family anyway, because of our time together with England.

“These loans can be really important for young players from Premier League clubs. We hope this one is. They can be up and down – I wouldn’t say he had a down, but he was fighting to get in the team.

“For me, in the last three games he’s been excellent. He came on against Reading and was really, really good. He started against Luton and West Brom, and his performances were of a high level.

“Second half on Saturday [against Peterborough], particularly, he carried that on, so he’s in a good moment. But he’s got to stay really focused and aim to play even better next week.”

“Garner has been exceptional at Forest,” Robinson told Football Insider in February 2022. “He is an example of why players get sent out on loan.

“He can play at the top level and I think he has proven that at Forest. I don’t think he’s one that will go straight into the Man United side but I think there is a first-team role there for him and he will feature next season.

“The club will have a very close eye on his development. At the moment, he is played extremely well in a Forest side that are in great form.”

After Garner scored and produced an impressive performance against Blackburn, the local paper gave the England under-21 international an 8/10 rating for his performance.

The report read: “Talk about nerves of steel. Incredible composure to net his second of the season. Some lovely passes, too. Just a shame he picked up a careless booking.”

“His passing range is excellent,” the Nottingham Post’s Forest correspondent told the Manchester Evening News in February 2022. “He’s so comfortable in possession and can get Forest going by picking out some terrific balls.

“He’s also shown he can be versatile by playing in a couple of different positions. As well as his more familiar central midfield role, Cooper has also played him in a more advanced position.

“Once he’d adapted to it, it actually suited Garner quite well – he was keen to get on the ball and put pressure on the opposition.”