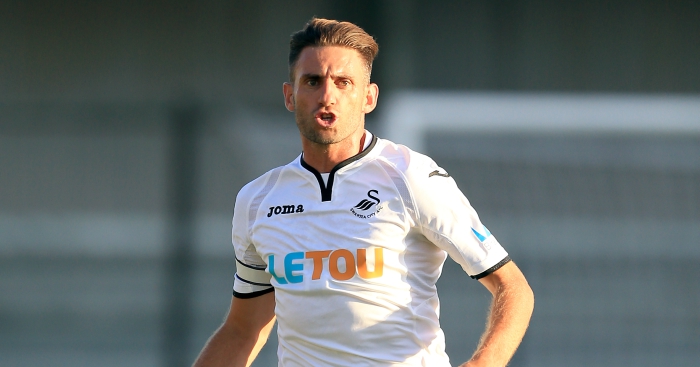 On the twelfth day of Christmas, my true love gave to me: unlimited Fantasy League transfers.

When zealots and spoilsports say we’re forgetting the ‘true meaning’ of Christmas, it can be hard not to chuckle.

The problem, they say, is that the winter festivities have become commercialised, full of blinking lights and silly hats. They hate that baby Jesus sits on the bench while a kitted-up Santa starts up front.

But if these moaners can find fault with something like…secular tree decorations, God knows what they would make of our little Christmas secret.

You know the one. While you act excited for the family get-together, the gift-giving, the turkey, the bucks fizz, the mince pies and all the rest, there’s actually one overriding reason you’re celebrating the festive season.

It’s not the birth of Jesus; it’s the advent of the second Fantasy League wildcard.

Much like a New Year’s resolution, the wildcard lets you go into 2018 afresh, free of Romeulu Lukaku, Watford defenders and players long since loaned to the Championship. 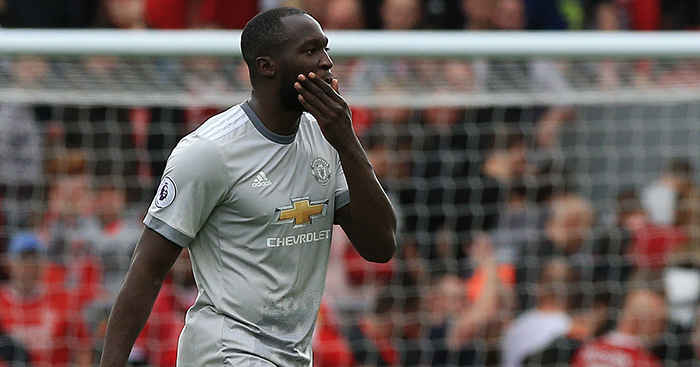 It’s a timely clearing of dead wood — of Chris Wood, perhaps — and an opportunity to get your season back on track.

But before you deploy the wildcard to shoehorn Kane, Morata and Rooney into Laboured Pun FC, perhaps it’s worth paying tribute to the people who make those fantastic forward lines possible.

Not the creators of FPL, of course, but the bargain bucket defenders of the game.

Somebody with a reasonable knowledge of Premier League football but no acquaintance with Fantasy League might ask why 10.7% of current FPL teams contain Swansea’s Angel Rangel – a 35-year-old with two minutes of league football this season – when only 8.8% contain Leicester’s Riyad Mahrez, one of the league’s form players.

It’s a valid question, but the answer is simple enough: a finite Fantasy League ‘transfer budget’ means you need to select a few cheap players to accommodate your better, more expensive picks.

This year, Angel Rangel started the season valued at just £4.0m, as cheap as it gets on FPL, and was joined in this exclusive price bracket by Watford’s Adrian Mariappa, Newcastle’s Chancel Mbemba, Brighton’s Liam Rosenior and a handful of other defenders and keepers.

This means that, despite playing virtually no football at Swansea, Rangel is selected by literally hundreds of thousands of managers, making him more popular than many of the league’s best players. 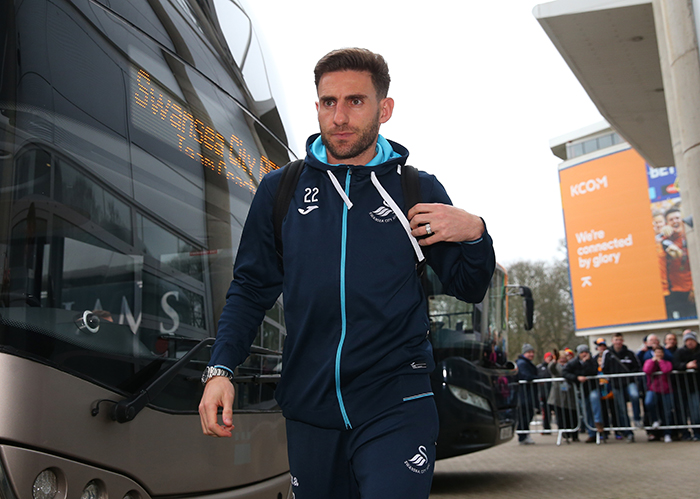 He’s in great company, too. From Alex Bruce to Matt Targett, the bargain bucket defender has been key to many a Fantasy League team over the years, a money-saving bedrock upon which to build a strong, point-scoring squad.

But there’s more to these £4.0m men than simply making up the numbers.

When you put your team together from scratch during pre-season, and when you do so again with a wildcard, picking the defence is a twofold procedure.

That means any old clogger who’ll get clean sheets or, better still, a defender capable of getting goals and assists. To this end, you’ll often choose one or two big-club defenders combined with a couple of players from well-drilled smaller sides.

But arguably the most important part of picking your defence doesn’t require thinking about point-scoring at all.

Now, lots of ‘experts’ will tell you it’s better to pick a couple of £4.5m players and rotate them based on fixtures. And there’s some degree of sense in this. But while that approach might get you points here and there, Fantasy League isn’t just about getting points on the board; it’s about how you do so.

Having a £4.0m third sub, a cut-price Uwe Hünemeier who’ll happily sit on the bench for 95% of the season, can give you massive psychological leverage over other managers.

FPL mind games, in other words.

I’ll readily admit that it took me nine seasons of FPL to finally win a 17-person league of old school friends back in 2015.

But that doesn’t mean that I haven’t tasted the best, perhaps the only kind of glory that Fantasy League can offer.

Do you know what that is? That’s going into the season’s final gameweek knowing you can comfortably select Hull cheapo Paul McShane as captain, and then having him wangle a clean sheet against Man United.

This year, when a relegated Swansea field their reserves on the final day, legions of FPL bosses will take the same approach with Angel Rangel.

Yes, many of these FPL teams might actually finish 10th or 100th in their respective leagues. Hey, they might even finish last. But by giving their £4.0m defender the armband, these bosses can finish the season with their heads held ludicrously high.

The tactic is the closest you can get to showboating on Fantasy League: if you haven’t tried it already, I implore you to do so.