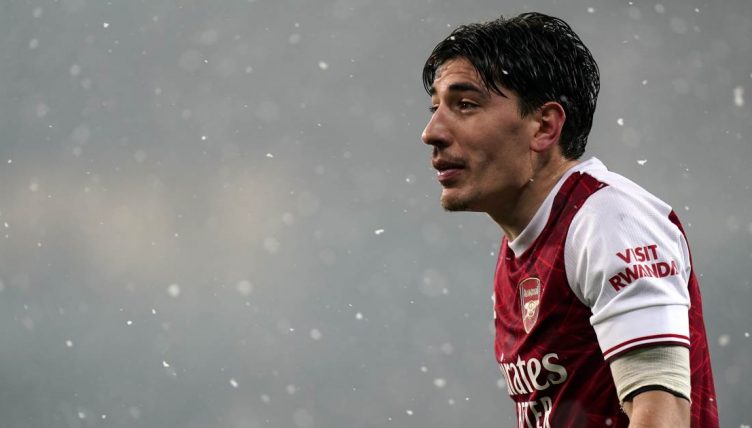 Hector Bellerin has always been a trendsetter in football, and the Arsenal full-back has now been able to showcase his inimitable style on FIFA 21.

After joining Arsenal as a 16-year-old in 2011, Bellerin’s development from hot-prospect to established Premier League and international footballer can be tracked alongside his evolution from slightly geeky teen to fashionista icon.

EA Sports have now teamed up with Bellerin to give the Spaniard the chance to design five kits for their VOLTA Football game mode on their latest FIFA release.

Both Bellerin’s mum and grandmother made clothes, sparking his interest in fashion design as a youngster, while his creations are influenced throughout by societal issues he has been brave enough to discuss publicly, including racial equality, sustainable living and sexuality.

Watch the video below to see Bellerin discuss his process of creating the kits, followed by images and explanations of the designs themselves and the influences behind each one. 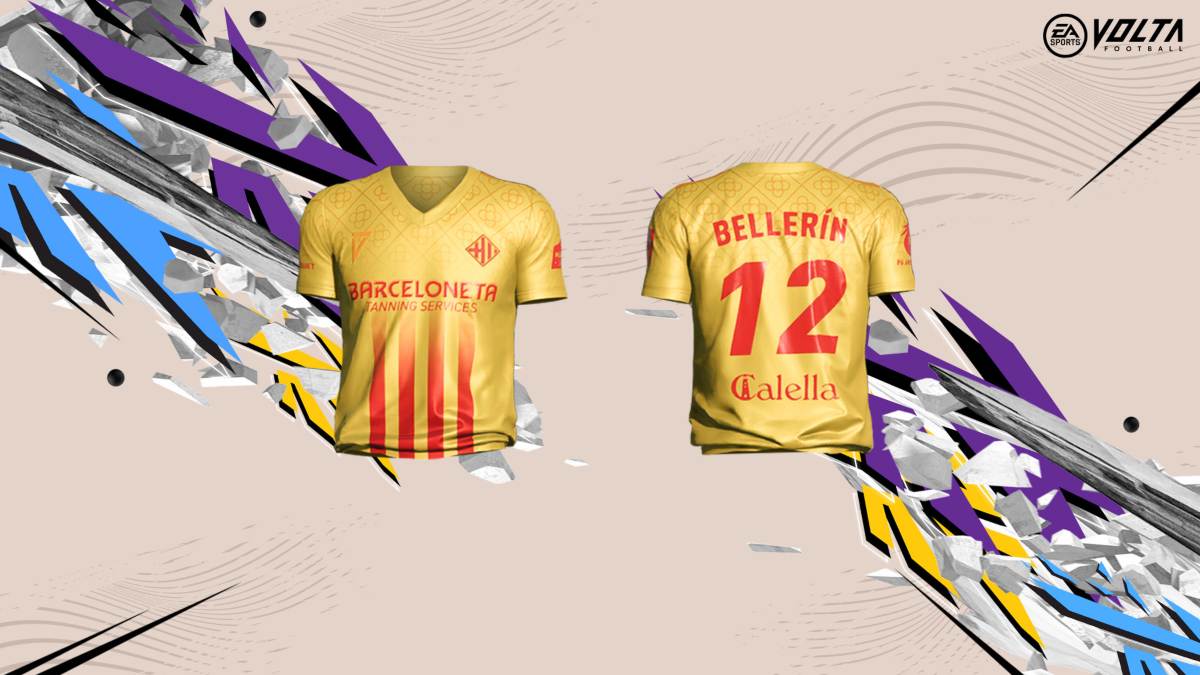 Everything on this kit is about living more consciously in general. The Perma Culture concept comes from being and living more sustainably in your own home – i.e your heating comes from geothermal sources, you maximise the space you have etc.

Although Bellerin isn’t there yet, this is how he wants to live his life one day, including growing his own food. The colour scheme behind this kit is inspired by the earthy colours, which is why the brown, green and warm tones carry through. 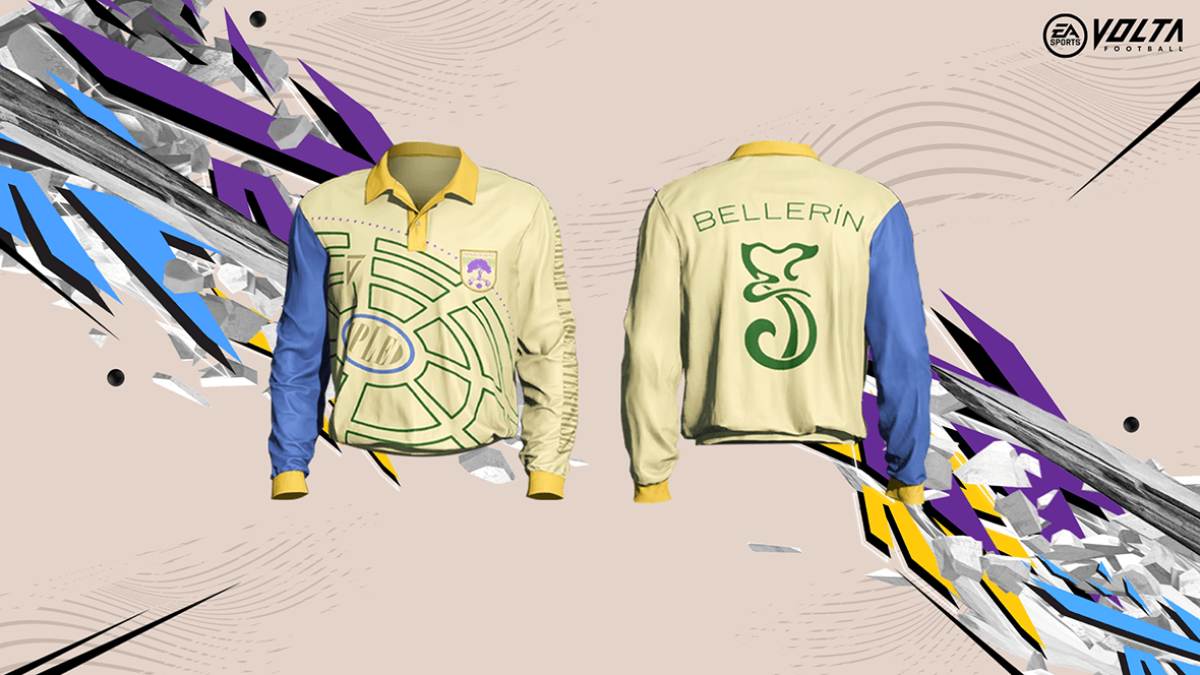 Coming from Barcelona to London, Hector realised that it was a city full of self-expression. Through fashion, music, careers and even language, people express themselves in different ways. There’s still work to be done, but throughout the city you can see that people come together and celebrate who they are.

One issue that Bellerin feels people need to be more accepting about, certainly in football, is sexuality. It’s so important for us to be accepting of everyone and this is shown through the themes of this kit, through the vibrant rainbow colours and the love and unity print. 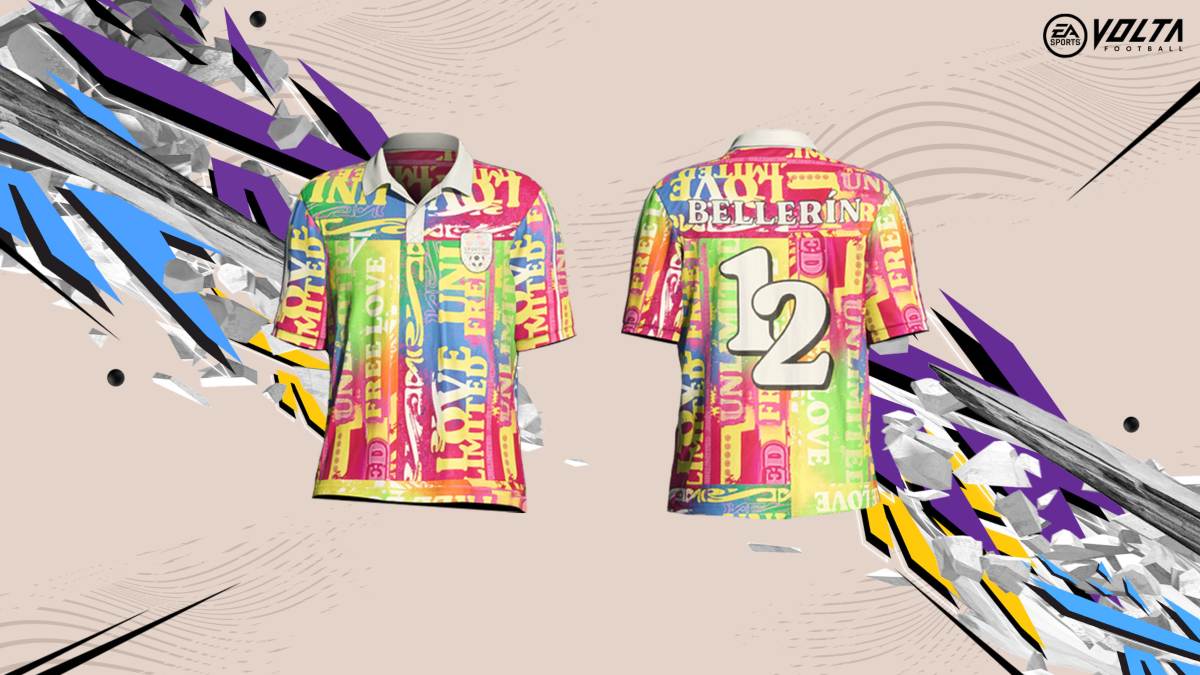 The story of this kit is on our doorstep, the condition of our planet around us. Bellerin always tries to recycle his clothes and this name was chosen to show how everyone can recycle together. To show this, he took inspiration from 70s and 80s fashion patterns to promote the message around reusing products.

Being able to make clothes sustainable is important for us and for planet earth. We can do so much more. 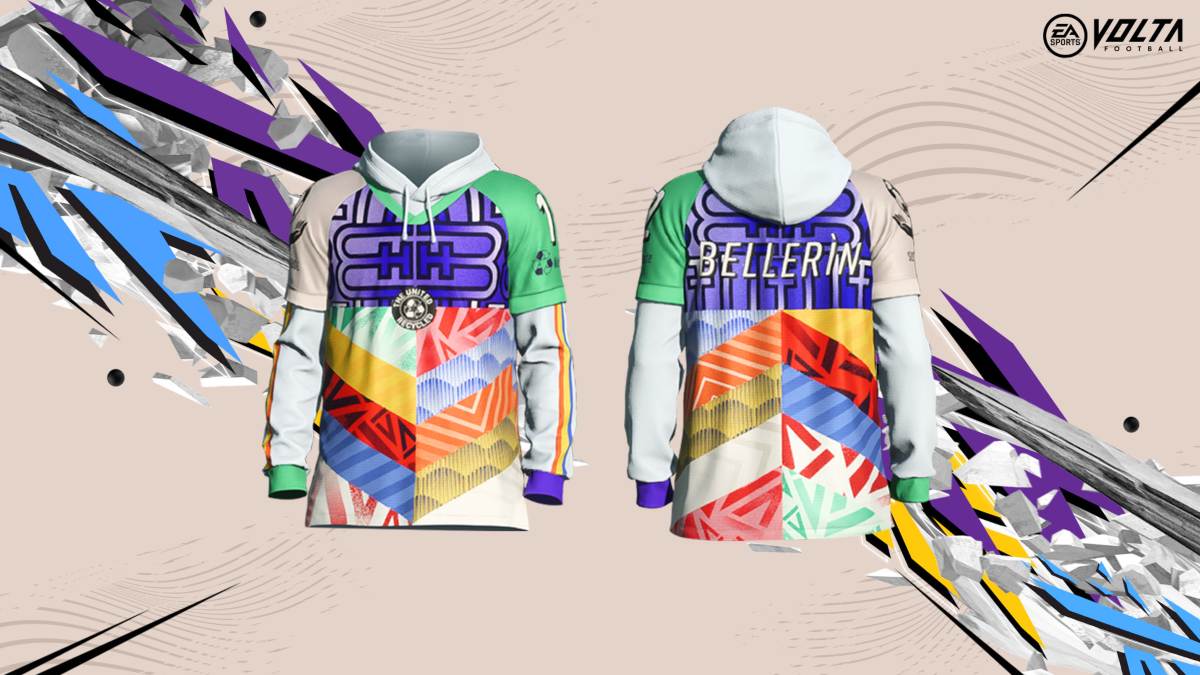 Bellerin started this kit around the time of the protests surrounding George Floyd and the Black Lives Matter Movement. Having been brought up to show everyone love regardless of race, it was a time that made him so angry.

This kit is all about union. Growing up Bellerin’s best friend was from Senegal, he’d spend so much time eating Senegalese food and listening to afrobeats. This music really captivated him and was an inspiration behind the design. 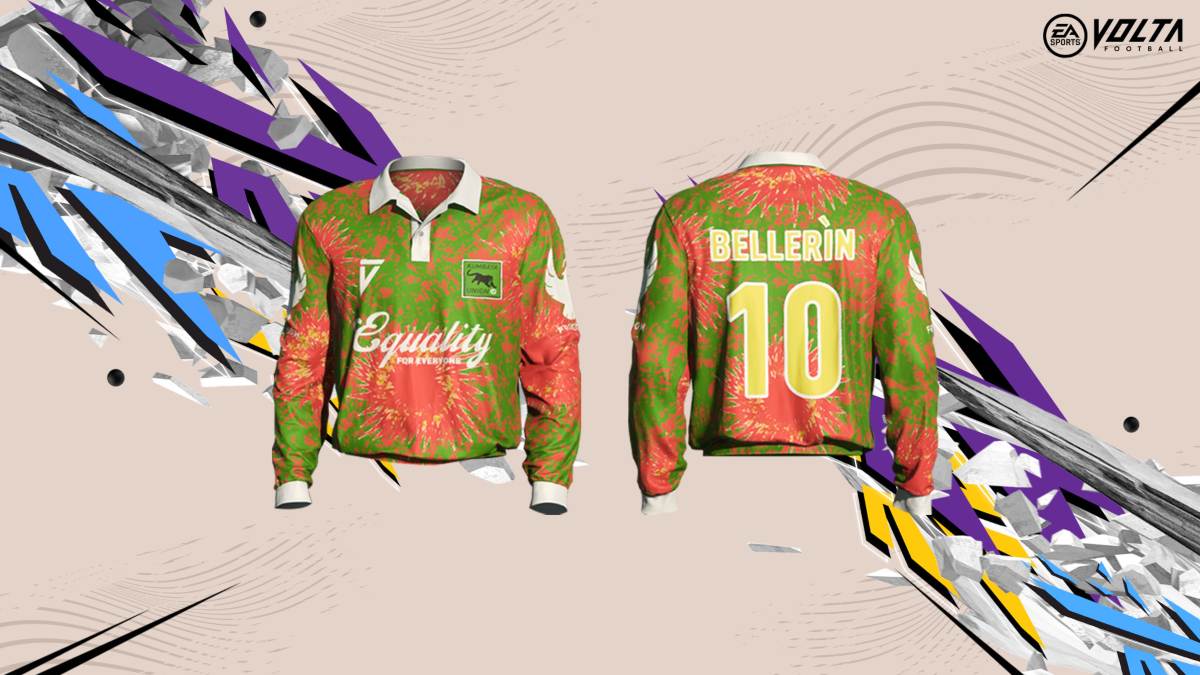