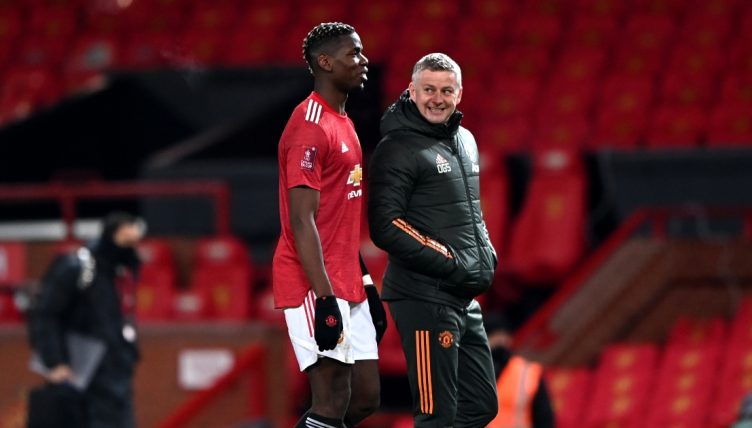 After returning to Manchester United in 2016, Paul Pogba endured a turbulent relationship with Jose Mourinho before the manager was sacked in December 2018.

Pogba won the Europa League and the EFL Cup in 2016-17 but was later stripped of the vice-captaincy role after criticising United’s tactics in September 2018.

“Once I had a great relationship with Mourinho, everybody saw that, and the next day you don’t know what happened,” Pogba recently told Sky Sports. “That’s the strange thing I had with Mourinho and I cannot explain to you because even I don’t know.

In the same conversation, however, he was very complimentary of his current boss, Ole Gunnar Solskjaer. It is not the first time he has lavished the Norwegian with praise, either.

We’ve taken a look at every time the France international has complimented Solskjaer.

‘It’s a different style of playing’

Shortly after Ole took the wheel at Old Trafford, Pogba sang his praises after a strong start to the Norwegian’s spell in charge.

“It’s just a different style of playing. We are more offensive so we create more chances. The manager wants to attack and that’s what we do on the pitch.

“There’s still a long way to go but to finish the year like that is beautiful. Maybe we are just relaxed.

“We’re Manchester United and we need to keep up, we need to be at the top of the league. The team needs to enjoy playing football and that’s the result on the pitch.”

‘He is doing a really good job’

“Before the coach arrived I was in the shadows, on the bench, and I accepted that,” Pogba said in January 2019. “It is a pleasure to play again. That’s normal. Now I am always smiling.

“It’s a pleasure to be reunited with him. I knew him from the academy and the reserves when his nickname was ‘Super Sub’.

“He is doing a really good job. As a player he knew the mentality of this club. He has come back to help us and it is going very well. The season is long so let’s see how it goes.

“I am playing a bit further forward. I have more security behind me, it gives me the freedom to go forwards to try to get into the box and support the strikers.”

‘We have more of a pattern of play’

“The way we are playing we have more possession of the ball,” Pogba said in January 2019. “We know more where to attack and where to go.

“We have more of a pattern of play and more of a structure. That makes it easier for everyone. So I would not say it is only myself. Yes, I have scored a few goals and had a few assists but it is all the team [that deserves credit].”

“It’s his joy. He’s not playing, he’s not acting. He’s just giving joy to everyone,” Pogba told Match of the Day in February 2019 when asked what Solskjaer had brought to the club.

Paul Pogba: "We won the game, he [José Mourinho] lost the game and doesn't want to speak about the game. He wants to speak about the dad of someone, that's what he does. You know, everybody knows him. It's very Mourinho." #mulive [sky] pic.twitter.com/G8Xy2eqxbV

‘We always go for it’

“Like I always say the team help me to get to my best,” Pogba told the BBC after an FA Cup win against Chelsea in February 2019. “I give my everything for them. We are just enjoying playing together.

“Obviously, we are Manchester United and we play to win trophies and he [Solskjaer] took this job because he can do it.

“He trusts us and we trust him and we will go for it. We don’t know if we are going to win but we always go for it.”

‘I have a great relationship with him’

“When a player is happy, he wants to keep being happy. Solskjaer deserves it. He knows the club, he knows everything about the club. He is a really happy coach that gave confidence back to the players.

“This gave us the freedom to play and enjoy football again because maybe we lost that with the results that we had before.”

‘Now we have that balance’

“Like I said before, it’s about the team. You can call it a proper team,” Pogba told United’s official website back in July 2020.

“Sometimes before, we were maybe too defensive or too offensive and we didn’t have this balance or this control; now you can see we have that balance and there is more structure and we’ve been working hard on that.”

‘The mentality is right’

While on his way back from injury in the summer of 2020, Pogba also piled praise on the feel-good factor that the manager had brought to the club.

“You can tell that the team is improving a lot,” Pogba said. “We play more as a team than we did before, we enjoy it even more, we defend together, we attack together, and this team is stronger as well.

“The players who are on the bench or who don’t play every time, when they come on they help the team so the mentality is good and is right. All this together has put us where we are today.” 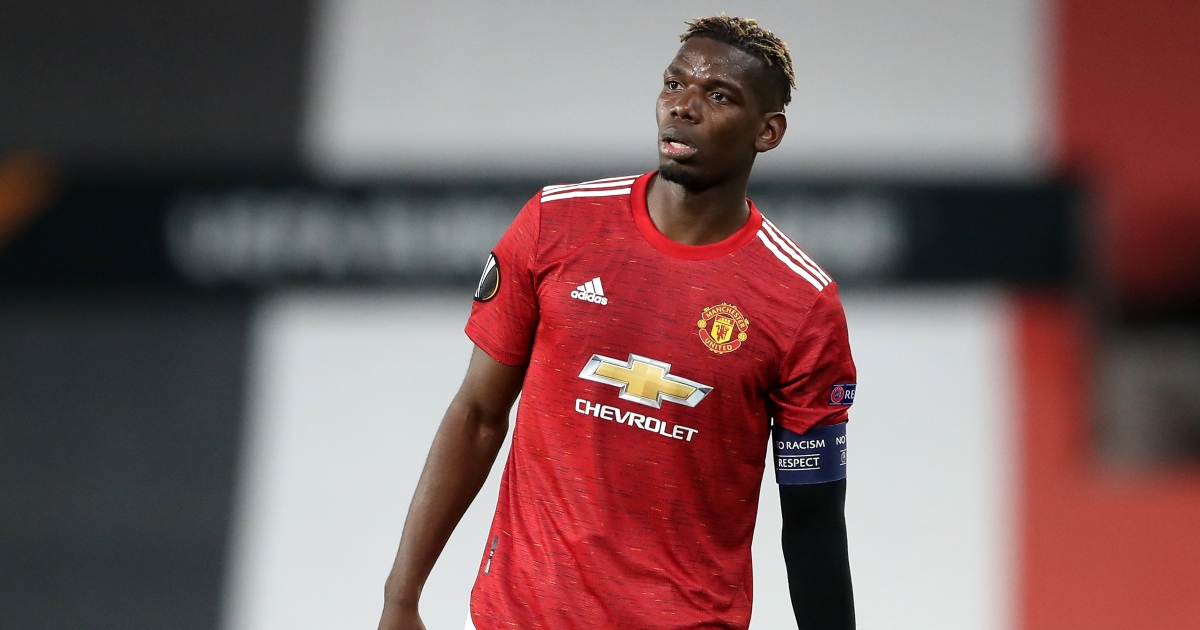 READ: Paul Pogba’s header was the assist of a man proud of being unconventional

There is probably no bigger compliment Pogba can pay a manager than saying that they are different to Mourinho.

“What I have now with Ole is different because he wouldn’t go against the players,” Pogba told Sky Sports in April 2021.

“Maybe Ole wouldn’t pick them, but it’s not like he puts them on the side like they don’t exist any more. That’s the difference between Mourinho and Ole.”