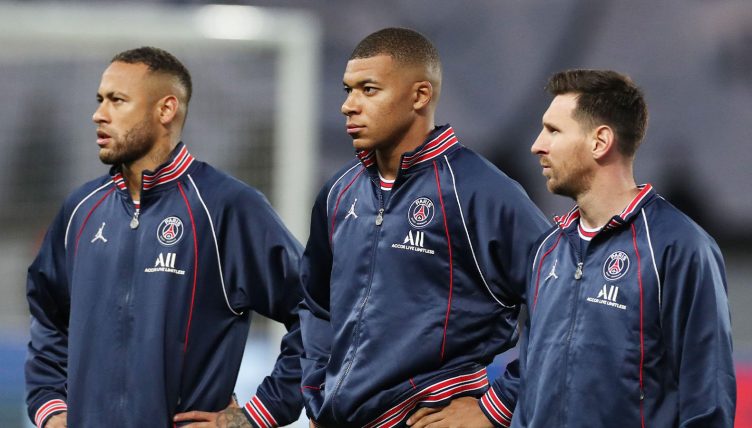 Footballers are some of the highest-paid athletes in the world and we’ve made up a starting XI of the players on the biggest wages.

It’s no surprise that Europe’s top five leagues dominate the list, especially with players from PSG and Barcelona.

We’ve been through the wages table from around the world on FBref and put together this XI, with the top earners for every position, arranged in a 4-2-3-1 formation:

De Gea is the highest-paid goalkeeper in the world as he narrowly edges out the likes of Manuel Neuer and Jan Oblak with his weekly wage of £375,000 per week.

The Spanish goalkeeper has been at Old Trafford for 12 seasons now and although his form these days can be a bit patchy, he is still one of the first names on the team sheet.

He has proved his worth this year under Erik ten Hag and could yet be rewarded with a new contract as his current deal in Manchester is set to expire at the end of the season.

James has had a rapid rise through the Chelsea academy and is now considered as one of the best full-backs in the world. His weekly earnings of £250,000 certainly reflect his highly regarded status in the game.

The Chelsea full-back has been unfortunate with injuries this season and now faces another spell on the sidelines after coming off injured against Bournemouth.

After an injury-hit first year in Paris, Ramos is now finding his feet at PSG and he has been at the heart of their defence this season alongside Marquinhos.

Ramos, who is on a reported weekly wage of £463,000, is the highest-paid defender in the world. His former Spanish teammate Gerard Pique previously held this record prior to his retirement last year.

His current deal expires at the end of the season and he’s been linked with a reunion with his old Real Madrid team-mate Cristiano Ronaldo at Al Nassr. 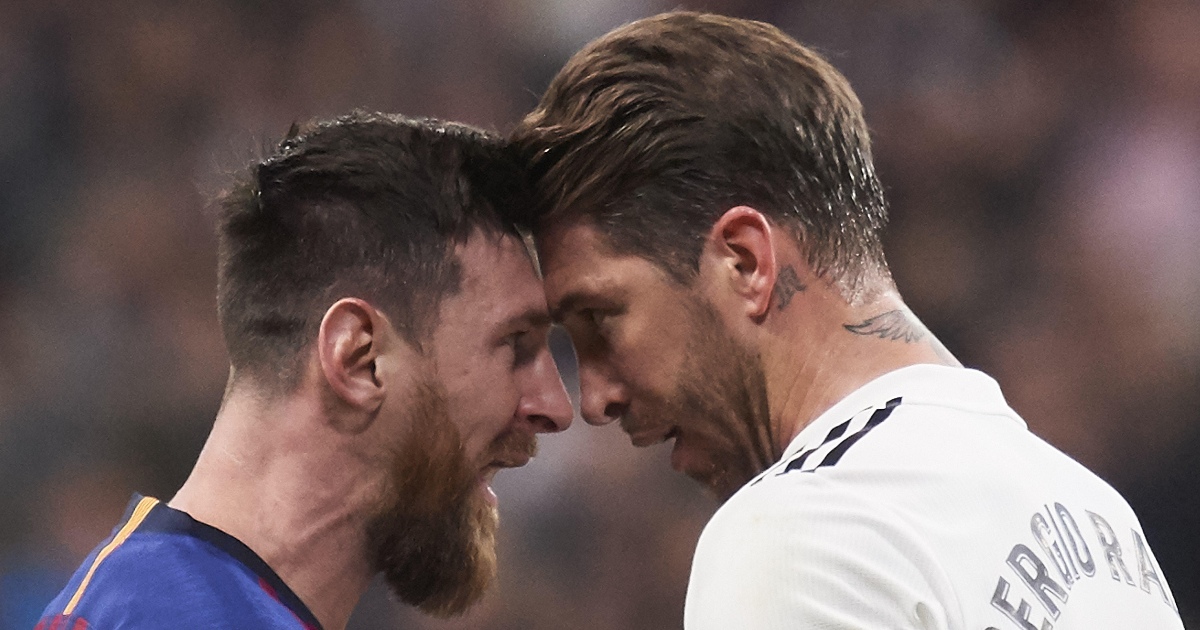 Real Madrid struck one of the bargains of the century when they picked up Alaba on a free transfer from Bayern Munich. They rewarded him with a reported weekly wage of £382,000 which makes him the highest-paid defender in La Liga.

The 30-year-old had a memorable debut campaign with Madrid as they won La Liga, the Supercopa de Espana and the Champions League during the 2021-22 season.

Barcelona have quite the reputation these days for handing out huge contracts and Alba is still one of their highest earners today on a reported weekly wage of £353,000.

In a bid to ease Barcelona’s financial problems in 2021, Alba was one of their players to agree to a wage cut. Some reports suggested that Alba reduced his wages by as much as 25% and he also deferred another part of his salary.

Busquets could be coming towards the end of his time at Barcelona with his contract set to expire at the end of the season, although Xaxi is keen on keeping him around.

“He has a contract until June and then we will see. It’s more a personal feeling of his. How he sees himself in the team, for me, he is fundamental,” Xavi told reporters.

The 34-year-old is currently earning an estimated £628,000 weekly wage at Barcelona. His former Barcelona teammate Andres Iniesta isn’t too far away from matching his salary as he earns close to £500,000 per week with Vissel Kobe.

The Dutch midfielder continues to be linked with a move away from Camp Nou as Manchester United remains interested in his services.

There’s a strong case to be made that Mbappe is the best player in the world right now and his mouth-watering wage packet certainly reflects that. The PSG star is earning a reported weekly wage of £1,222,000 which is more than any of his fellow teammates.

Mbappe finished the calendar year of 2022 with 56 goals in 56 games which made him the outright top scorer of the year and fending off the likes of Erling Haaland and Robert Lewandowski.

A new contract appears to be in the works for Messi at PSG and so he could soon have a wage increase on the reported £1,080,000 weekly wage he is earning right now.

Following his World Cup triumph with Argentina, Messi is the current favourite for the next Ballon d’Or, which would be the eighth of his career. Even at 35 years of age he can do things that other players can only dream of.

It’s only fitting that Neymar also makes it into the team alongside his fellow PSG co-stars. The Brazilian playmaker has been PSG’s most influential player in Ligue 1 this season with 21 goal contributions already.

The 30-year-old is earning a reported weekly wage of £957,000, which is slightly less than Mbappe and Messi.

Ronaldo’s new deal with Al-Nassr will see him become the outright highest-paid player in world football. The 37-year-old has been handed some huge contracts over the years, but this is bound to be his biggest yet.

His new deal is said to be worth £173million per year, including image and commercial deals. That means that Ronaldo will be earning a whopping £3,327,000 per week, which is almost three times as much as Mbappe, who is the second-highest earner in the world.

TRY A QUIZ: Can you name the 30 top goalscorers in Champions League history?