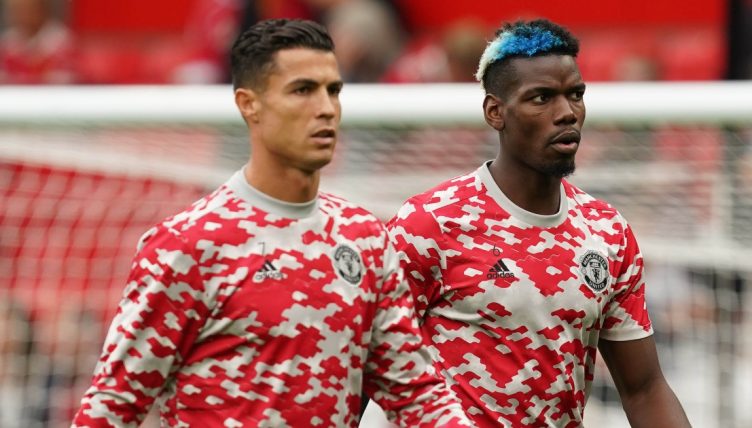 It probably won’t surprise anyone to know that players from Manchester United, Real Madrid and PSG are among the highest-earning stars in the world.

Despite their recent struggles, United are still one of the biggest teams in the world and the Premier League’s financial strength has it well placed above the others in terms of how ludicrous a wage they can offer.

PSG are bankrolled by Qatar Sports Investments and continue to spend money as they chase their elusive Champions League glory and Madrid have always offered big wages to their galacticos.

But United, Madrid and PSG aren’t the only teams in Europe’s top five leagues who have handed out enormous contracts to players in recent years.

We’ve listed the top 10 earners and their weekly wages, rounded to the nearest thousand from each of Europe’s top five leagues and the differences between the top earners in each league are quite staggering.

There is a clear Manchester dominance in the Premier League, with Manchester City and United players taking up eight of the top 10 spots.

Romelu Lukaku and Jack Grealish both made big-money moves last summer and they both feature, but they have often disappointed this season. The Chelsea and Man City attackers have just seven Premier League goals between them at the time of writing.

Jadon Sancho and Paul Pogba of Manchester United have both been criticised for their performances in what has been a disappointing season for their club, and Pogba looks set to depart on a free transfer in the summer, which will save his club a large sum of money every week.

Philippe Coutinho, on loan at Aston Villa from Barcelona, also features, but Barcelona are rumoured to be covering a significant chunk of the Brazilian’s £351,000 weekly wage.

La Liga’s top earner’s list is dominated by Real Madrid and Barcelona players, and there are many who are not justifying their wage in the slightest.

Gareth Bale is set to depart Real Madrid after nine years this summer, and hardly features for Carlo Ancelotti’s side these days, whilst his team-mate Eden Hazard has been one of Madrid’s worst signings in history.

Antoine Griezmann, like Coutinho, is on loan from Barcelona at Atletico Madrid, with a portion of his wages being covered by the Blaugrana. No wonder they’re in debt. 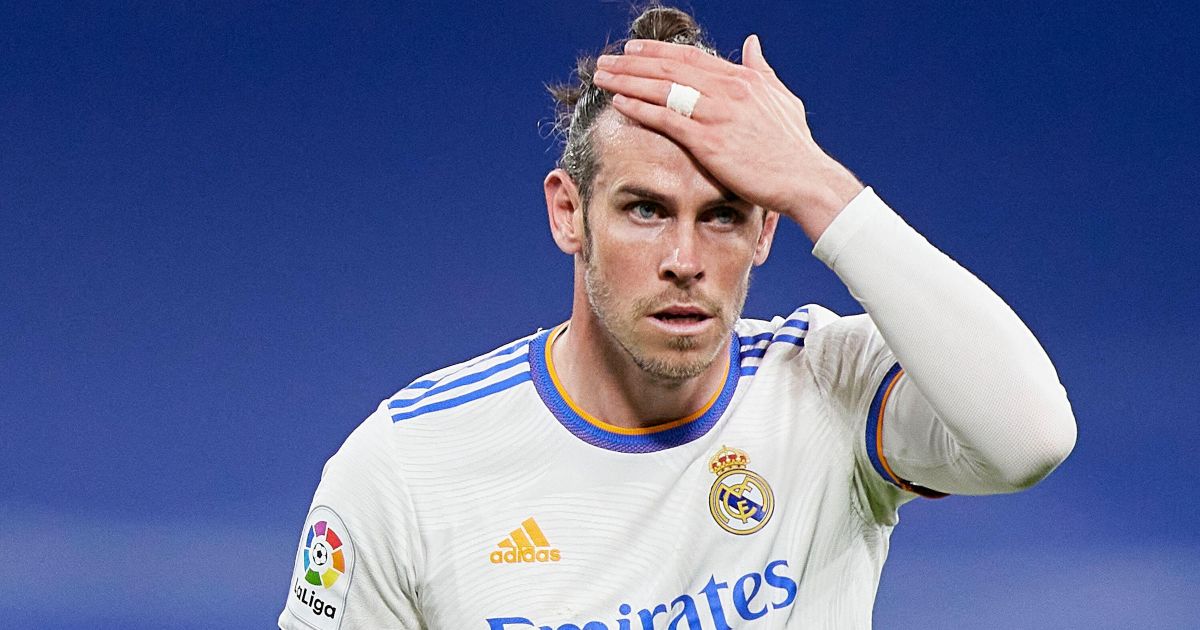 READ: The 4 Real Madrid players currently set to leave on a free this summer

Unlike the English and Spanish Leagues, the Bundesliga is dominated by one club: Bayern Munich.

There is a clear wage structure within the team though, as the longest-serving players such as Neuer and Lewandowski sit higher up than newcomers such as Sabitzer.

The highest earner in the Bundesliga outside of Bayern is Borussia Dortmund’s Marco Reus, who sits 11th, just below Davies.

It’s easy to see why Bayern Munich have now won 10 Bundesliga titles in a row.

Similarly to the Bundesliga, one team dominates most of this list, with Juventus owning seven of the top 10 earners. But Kalidou Koulibaly of Napoli, as well as Marcelo Brozovic and Lautaro Martinez of Inter Milan, find themselves as some of Italy’s richest footballers.

Despite not having a single player in the top list of earners, AC Milan currently sit on top of the Serie A table, whilst Juventus find themselves eight points behind, with their eight-year dominance of the league at an end.

Every one of Ligue 1’s top 10 earners currently plays for PSG, and remarkably, four of them were signed in the summer window: Lionel Messi, Sergio Ramos, Gianluigi Donnarumma and Achraf Hakimi.

PSG’s highest wages blow every other league out of the water, with Lionel Messi and Neymar having the biggest contracts in the history of football.

But this has not helped them win the Champions League and a round of 16 exit to Real Madrid this season meant that some of these stars were booed by their own fans.

The highest earner in Ligue 1 outside of PSG is Lyon’s Tanguy Ndombele, on loan from Tottenham Hotspur, who sits 12th on the list.

Like Bayern, PSG have strolled to the title this season, and the financial disparities between them and the rest of Ligue 1 is a clear factor in their success.