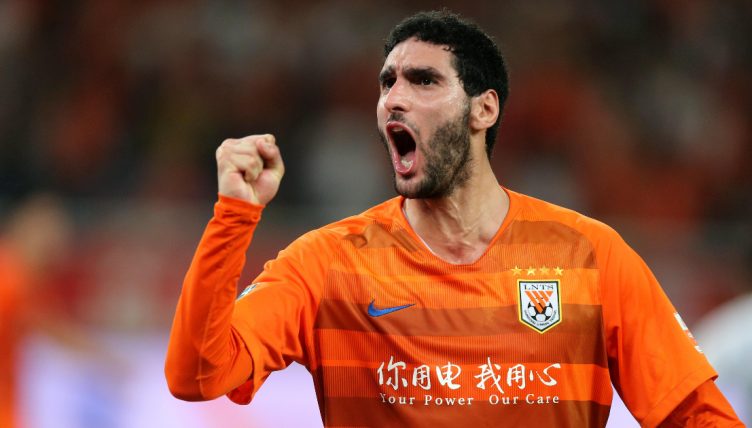 European football is the place to be for the world’s top talent, but for a few years, some star players traded a shot at Champions League glory for a monstrous pay rise and the chance to be a leading star in the Chinese Super League. The highest-earning players there were earning a small fortune every week.

Most of the players who went were big names who were reaching the end of their careers but some promising talent and stars in their prime made the move before a salary cap was introduced in 2021.

Many accuse the players who move of lacking the ambition to compete at the top level but with some of the salaries on offer you can hardly blame some of the players for turning down a bench place at a European giant in exchange for stardom in China.

From ex-Premier League cult heroes to South American superstars, we’ve listed the top earners to ever play in the Chinese Super League. Some have since moved on to early retirement or pastures new, whilst others are still enjoying their time in Asia.

Once a divisive but effective player at Manchester United, the imposing Belgian made the switch to Shandong Luneng in February 2019 after nearly six years at Old Trafford.

A reported salary of £205,000 per week was pretty much in line with his salary at United and the 34-year-old has proven to be a good asset in the CSL with 21 goals in 57 appearances.

He no longer has his iconic afro, but Fellaini still remains a useful midfielder or auxiliary target man after all these years.

A former Italy international who started at Euro 2016, the striker traded Inter for their former partner club Jiangsu Suning in 2018, increasing his wages to £213,000 per week.

Eder scored 32 times in 62 games before his club was eventually dissolved in 2021, and he joined Sao Paulo in Brazil.

However, his time at Jiangsu Suning wasn’t all glamour and goals. The club share the same owners as Inter and after the dissolution of Jiangsu Suning, Inter went through financial troubles which saw Antonio Conte leave the club.

Eder launched a scathing attack on the owners for the way they treated both clubs in a Twitter rant last year.

“After we achieved something important [winning the Chinese Super League], the Chinese people [Jiangsu and Inter’s owners] threw away all the hard work done by the players, staff and directors.

“And now at Inter, they’re throwing away all the hard work done by Conte, because they need €100 million in their pockets.

“They don’t care about football or their employees.

“Just think that it’s been eight months since they paid people who were earning €800,000 per month.”

Once a Tottenham flop who ended up at Barcelona, the Brazilian midfielder earned around £230,000 per week in his two spells at Guangzhou Evergrande.

Now back in his native Brazil with Corinthians, the 33-year-old certainly had a roller-coaster of a career, but played his best football in China, scoring 75 and assisting 25 goals in 176 appearances.

Maybe he was simply misunderstood in north London.

When El-Shaarawy broke through at AC Milan many predicted him to become one of the world’s best players.

Fast forward a few years and he found a home for himself at Roma after several injuries.

Shanghai Shenhua then moved for the Italy international in 2019 and convinced him to join by paying him £247,000 per week.

El-Shaarawy only managed 19 appearances in two seasons before returning to Roma.

At least he got his big payday.

When Southampton were good, they were really good. And in 2015-16 under Ronald Koeman, they seriously impressed.

Sadio Mane and Virgil van Dijk were the obvious stars but Italian forward Graziano Pelle proved himself to be a top-quality striker.

Shandong Luneng eventually came calling in July 2016, and Pelle could not turn down an estimated £263,000 wage, over double what he was earning on the South Coast.

The Brazilian forward never played in any of Europe’s top five leagues, and after spells at Porto and Zenit Saint-Petersburg decided to make a big-money move to Shanghai SIPG.

Hulk earned an astonishing £320,000 per week in his five seasons at the club, where he averaged one goal every two games.

The 35-year-old is now back in Brazil after winning two trophies in China.

The DR Congo international was once one of La Liga’s biggest stars, helping Villarreal reach the Europa League semi-finals, and is held in high regard on the Spanish East Coast.

Beijing Guoan made him the most expensive African player in history in 2018 as he made a huge move to China, where he earned £341,000 per week.

After a great return of 58 goals in 87 games, the 31-year-old returned to Europe in January 2022 with Marseille and will soon feature in the Champions League for the first time since 2016.

A title winner at Chelsea, Oscar was inconsistent but heading into his prime when he shockingly traded Chelsea for China, joining Shanghai SIPG in 2017.

Oscar’s remarkable salary of £500,000 per week is over double what he would earn in Europe, but he is delivering on the pitch, with 44 goals in 144 games.

Now 30, some have criticised the Brazilian for wasting his career away, but he has claimed his intentions were clear from the start.

“When I was talking with Shanghai, I was talking to big clubs from Europe as well. There was Atletico Madrid, who I almost joined,” Oscar told Copa90 in 2017.

“I liked them very much and what they were offering me at that time. There was also Juventus, Inter and AC Milan. I had some options but I opted for Shanghai.

“Afterwards I can still return to Europe. When I made the decision to come here, I was thinking more of my family than of my career. I had other very good offers from big teams in Europe. But I thought a little more of my family, and after that – I am still young – I can return.” 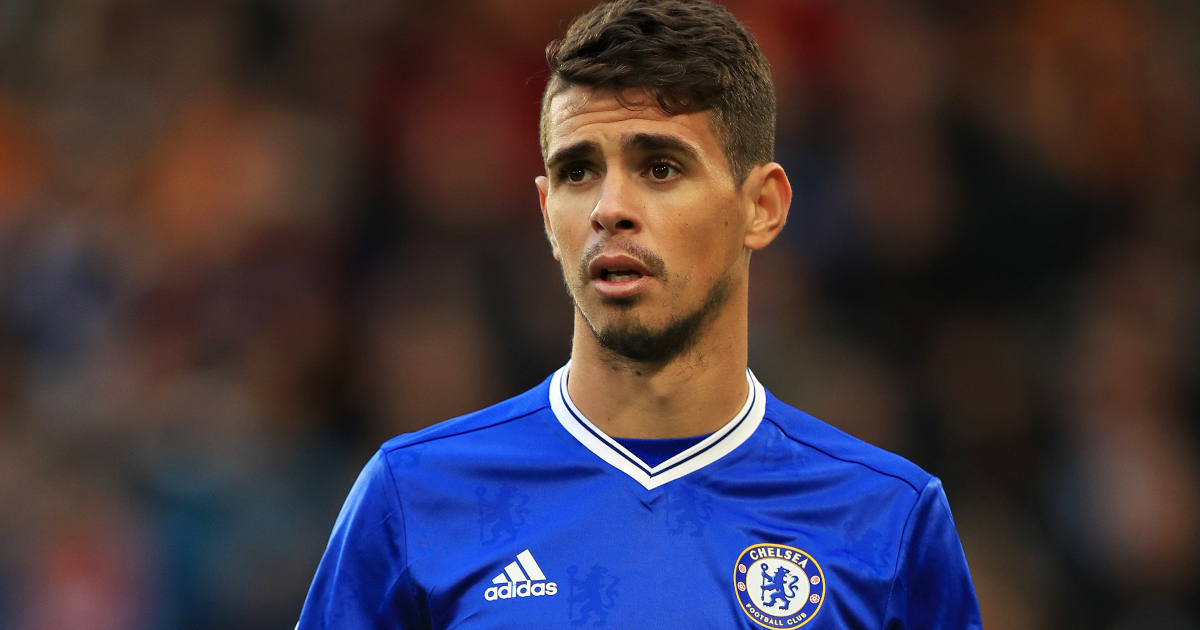 The Argentinian striker is a borderline legend at some of the clubs he’s played for, and a glittering career all over the globe saw him end up at Shanghai Shenhua in 2016.

Tevez was coming to the end of his career when he moved to China from Boca Juniors but nevertheless managed to earn a whopping £635,000 per week.

It was clear he had neither the fitness nor the motivation to play well, and managed just four goals in 20 appearances before returning to Boca Juniors a year later, with a sizable increase in his bank balance.

There are worse ways to spend a year abroad…

There was a time when Ezequiel Lavezzi and Edinson Cavani tore up Serie A, and later Ligue 1 together, but Lavezzi broke up the partnership when he moved from PSG to Hebei China Fortune in 2016.

There was a good reason behind his move, as they paid him a gargantuan £798,000 per week.

These mind-boggling numbers were impossible to justify no matter how well he did, and despite scoring 35 goals for the club, he was more trouble than he was worth and he eventually retired in 2019 after 74 appearances in four years.

Nine Barcelona signings who only lasted one season: Paulinho, Hleb…