How Aguero’s PL record compares to the other greats: Rooney, Henry, Kane… 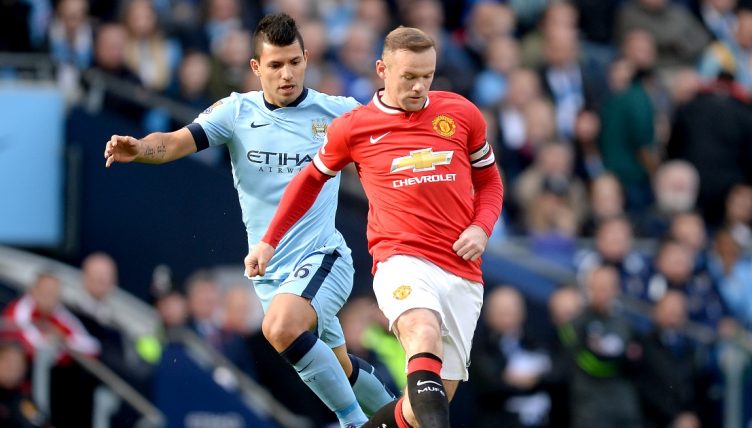 Manchester City‘s Sergio Aguero capped off his Premier League career in style by becoming the top goalscorer for one club.

City’s all-time top scorer is behind Alan Shearer, Wayne Rooney and Andy Cole for total Premier League goals, but by scoring twice in his final 25-minute cameo off the bench against Everton, Aguero moved ahead of Rooney’s Premier League single-club record.

But how does his record compare when you break the numbers down? Here’s his Premier League record compares to the rest of the top five – Rooney at Manchester United, Thierry Henry at Arsenal, Harry Kane at Tottenham and Shearer at Newcastle. 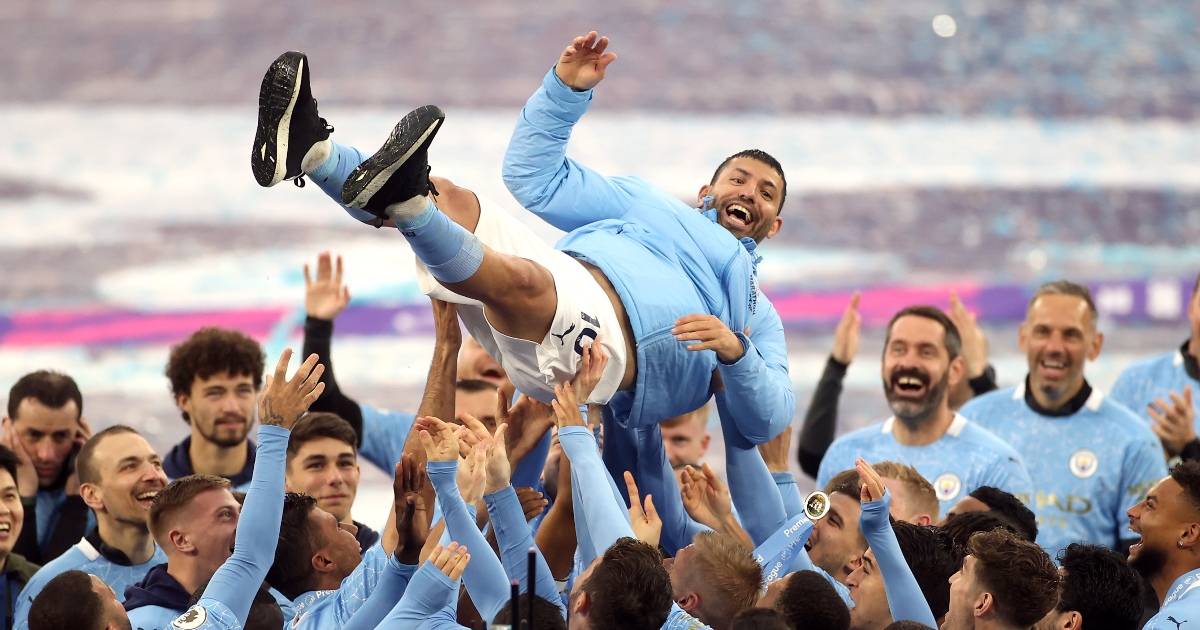 READ: Sergio Aguero’s City send-off should be enough to have Barca licking their lips