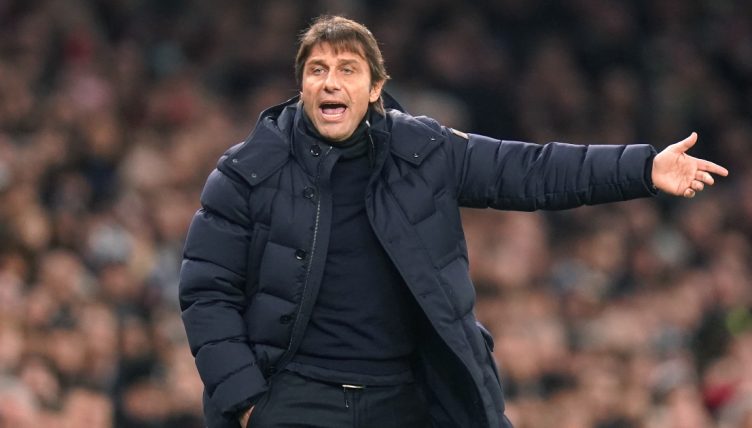 Antonio Conte has now taken charge of the same amount of Tottenham games as Nuno Espirito Santo – but how do the two compare?

The 48-year-old had spent the last four seasons at Wolves, leading them to promotion from the Championship and establishing them in the top-flight.

He made a brilliant start to his Spurs career and they topped the Premier League in August after winning their opening three games.

But things soon started to unravel and they suffered heavy defeats against Arsenal, Chelsea and Manchester United. That 3-0 loss at home to United in November 2021 proved to be Espirito Santo’s 17th and final game in charge of Spurs.

Tottenham then replaced Nuno Espirito Santo with Conte, who left Inter Milan at the end of the 2020-21 season after winning the Serie A title.

The Italian arrived with a big reputation and has made a promising start to his Tottenham career but also hasn’t been afraid to voice s opinions.

Spurs are currently seventh in the Premier League table but have two games in hand on Manchester United, who are occupying the last Champions League spot.

While they’ve been knocked out of the UEFA Conference League and the EFL Cup, they are through to the FA Cup fifth round after a 3-1 win against Brighton.

“He has been brilliant,” Harry Kane said of Conte after the win over Brighton. “I cannot speak highly enough of him and he has really changed the mindset of the team. We have to keep working hard on and off the pitch.”

We’ve compared Conte’s first 17 games in charge of Spurs to Nuno Espirito Santo’s 17 games to see who comes out on top.