How Arsenal targets Odegaard and Maddison compare since 2019-20 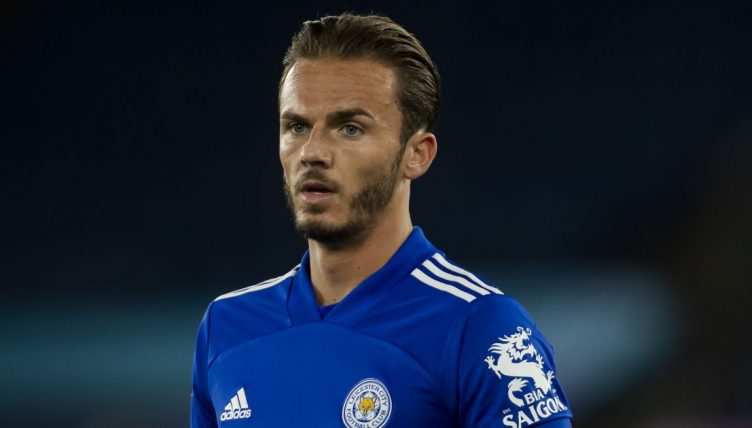 Despite Emile Smith Rowe signing a new long-term contract, Arsenal are reportedly still in the market for an attacking midfielder this summer.

The Gunners have been linked with Leicester City’s James Maddison and Real Madrid’s Martin Odegaard, who spent the second half of 2020-21 on loan at the Emirates.

We’ve compared Maddison and Odegaard’s records in all competitions since the start of the 2019-20 season to see who Arsenal should sign.

While these stats don’t take into account the quality of the opposition or a selection of other factors, Maddison comes out on top here.

The England international is just behind Odegaard’s assist tally but still averages a direct goal contribution on a more regular basis. 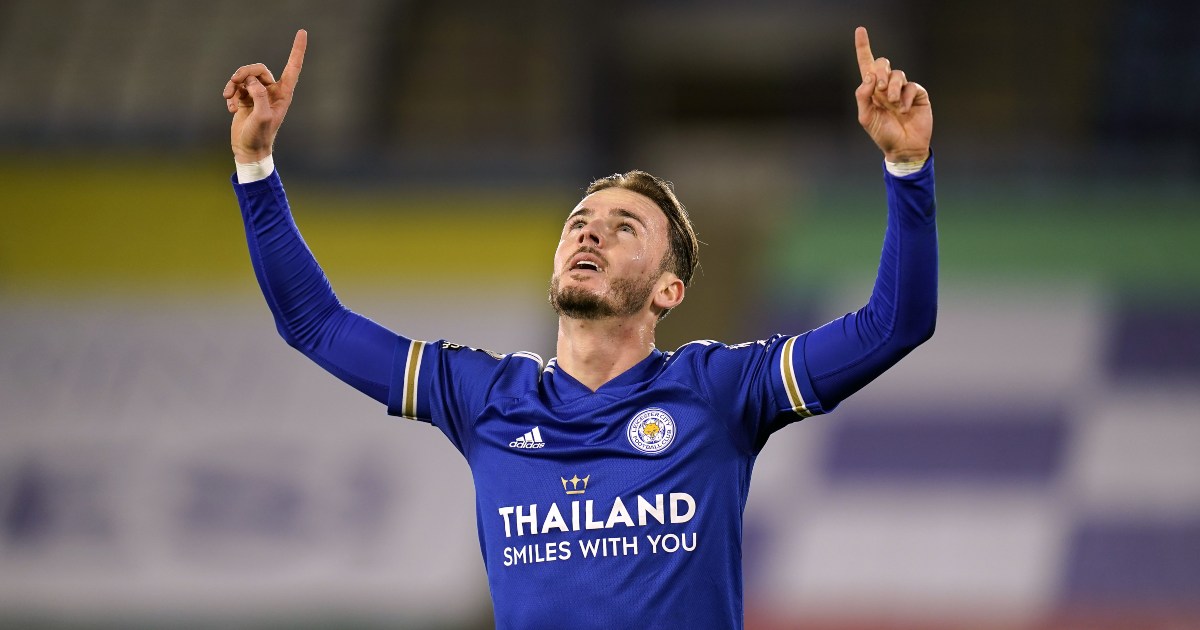