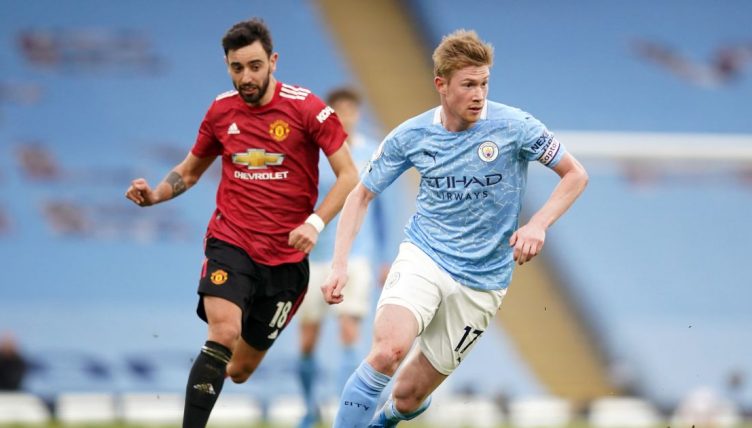 Manchester City‘s Kevin De Bruyne beat Manchester United‘s Bruno Fernandes to the PFA Player of the Year award in 2020-21 – but how did the two compare?

De Bruyne has now won the award in two consecutive seasons, but Fernandes has also been in brilliant form since arriving in England in January 2020.

We’ve compared Fernandes’ Premier League record in 2020-21 with De Bruyne’s to see who comes out on top.

But the Belgium international registered the same amount of assists in 12 fewer games and also made more key passes per 90 minutes.

The competition between these two players could help decide the Premier League title race in 2020-21. 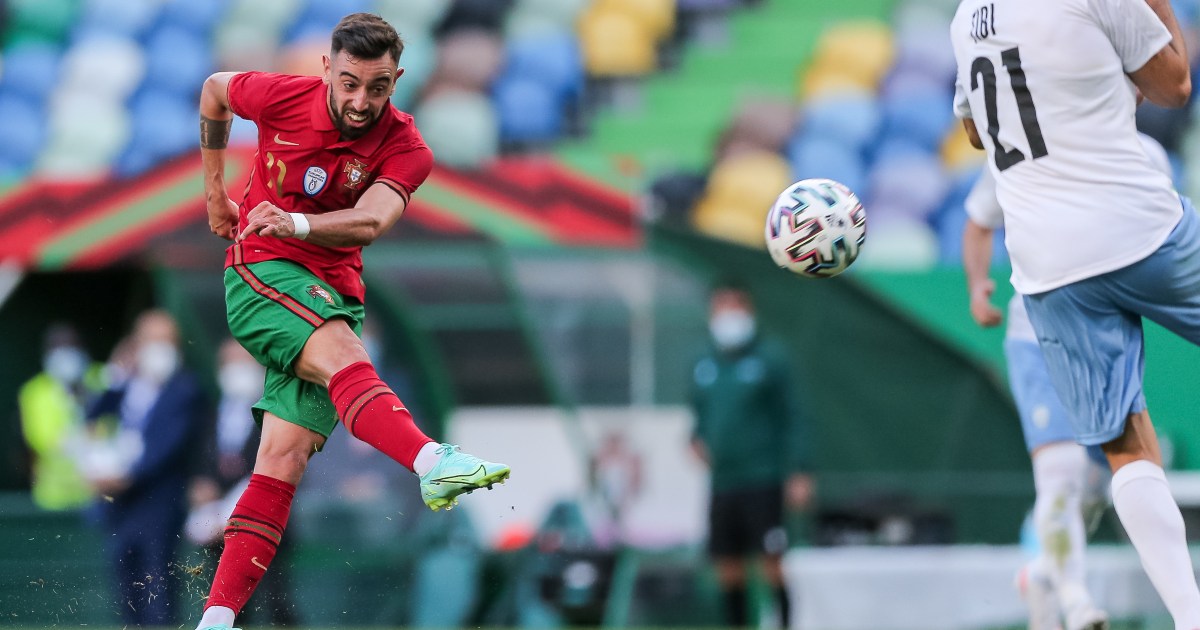 READ: Step aside Cristiano, Bruno Fernandes is here to show you how it’s done

In other news, De Bruyne has been one of Europe’s top 10 chance creators last season, averaging 3.6 for every 90 minutes played.

After finishing top of this list in 2019-20, De Bruyne was always going to be involved here.

The Manchester City midfielder registered six goals and 21 assists in the Premier League in 2020-21. While Ruben Dias and Ilkay Gundogan got most of the plaudits, the Belgium international was still a standout player for the champions.

Jack Grealish also features. The Aston Villa star seems to get better every season and stepped things up a level once again in 2020-21, as well as impressing for England.

With Ollie Watkins and Bertrand Traore brought in last summer, he finally had players around him that could finish the high volume of chances he’s creating.

Only Bruno Fernandes and Mason Mount created more chances than him in the Premier League, which is especially impressive when you consider the Aston Villa man spent three months on the sidelines with a shin injury.