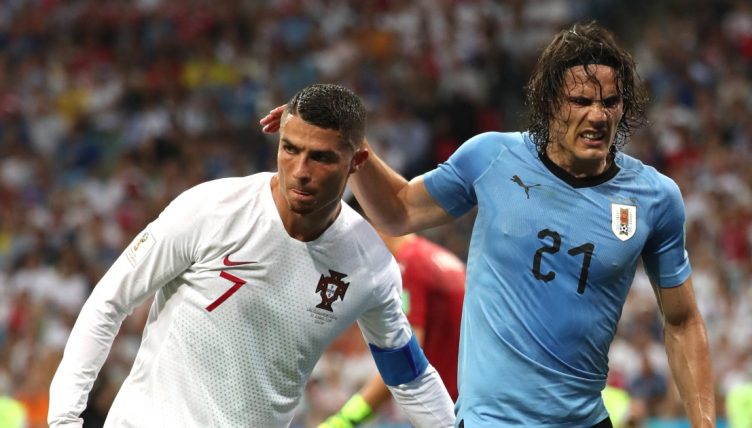 After selling Cristiano Ronaldo to Real Madrid in 2009, Manchester United struggled to find a suitable successor to fill their No.7 shirt.

Michael Owen, Antonio Valencia, Angel Di Maria, Memphis Depay, Alexis Sanchez and Edinson Cavani have all worn the No.7 with varying degrees of success in the last 12 years, but Ronaldo has now returned to Old Trafford to reclaim it.

We’ve taken a look at Ronaldo’s record in all competitions since the start of 2009-10 and compared it with the combined figures of United’s No.7s over the same period. Note: this only includes their stats while they were wearing the No.7 shirt. 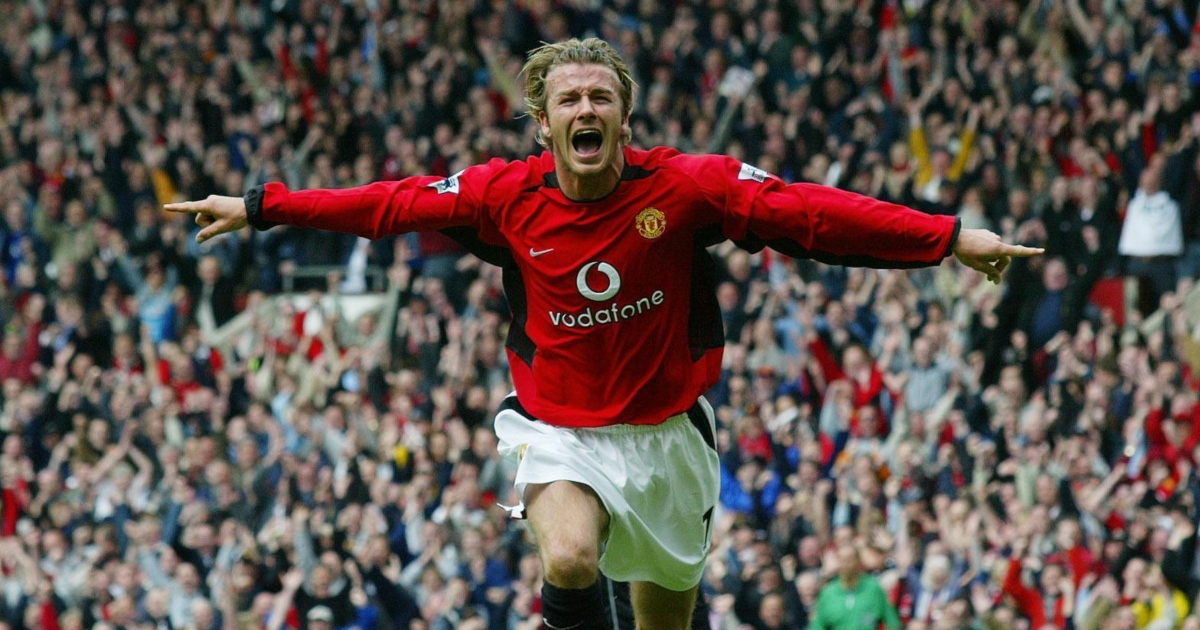 All the Man Utd No.7s