How each post-Ferguson Man Utd manager fared on their debut 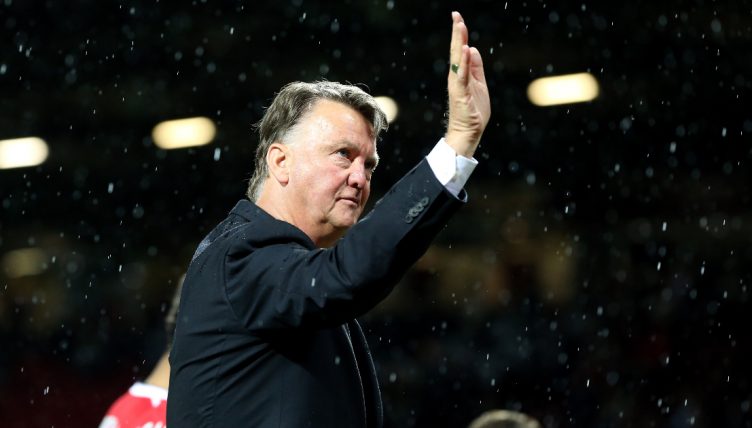 Since Sir Alex Ferguson decided to retire at the end of the 2012-13 season, eight different managers have taken charge of Manchester United.

Erik ten Hag is the current manager in the Old Trafford dugout, but the 52-year-old hasn’t enjoyed a great start to his United tenure.

We’ve taken a look at how all eight of those managers fared in their opening games at the club.

Moyes was hand-picked by Ferguson to replace him and had huge shoes to fill. The 59-year-old only lasted 10 months of his six-year deal, as the Champions fell to a lowly seventh place with some embarrassing defeats.

But Moyes started his United career in good form, beating 2013 FA Cup winners Wigan 2-0 in the Community Shield to secure his only silverware for the club.

Robin van Persie scored a goal in each half as United dominated the recently relegated side, in a game that also saw Wilfried Zaha make his debut for the club.

After Moyes was sacked in April 2014, Giggs was appointed interim player-manager to replace him for the final four games of the season.

The Welshman’s first game in charge was at home to Norwich City, and there was a clear new manager bounce as United ran out 4-0 winners at Old Trafford.

Wayne Rooney and Juan Mata scored a brace each as the Canaries fell to their fifth successive defeat, and would go on to be relegated that season.

Despite a summer of heavy spending on the likes of Ander Herrera and Luke Shaw, Van Gaal lost his first game in charge of United in August 2014.

The eccentric Dutchman gave debuts to Tyler Blackett and Jesse Lingard in a young starting XI against Swansea City but suffered their first opening day home defeat since 1972.

Goals from Ki-Seung Yeung and Gylfi Sigurdsson cancelled out Rooney’s equaliser, and Swansea were good value for their win which raised plenty of questions for the hosts. 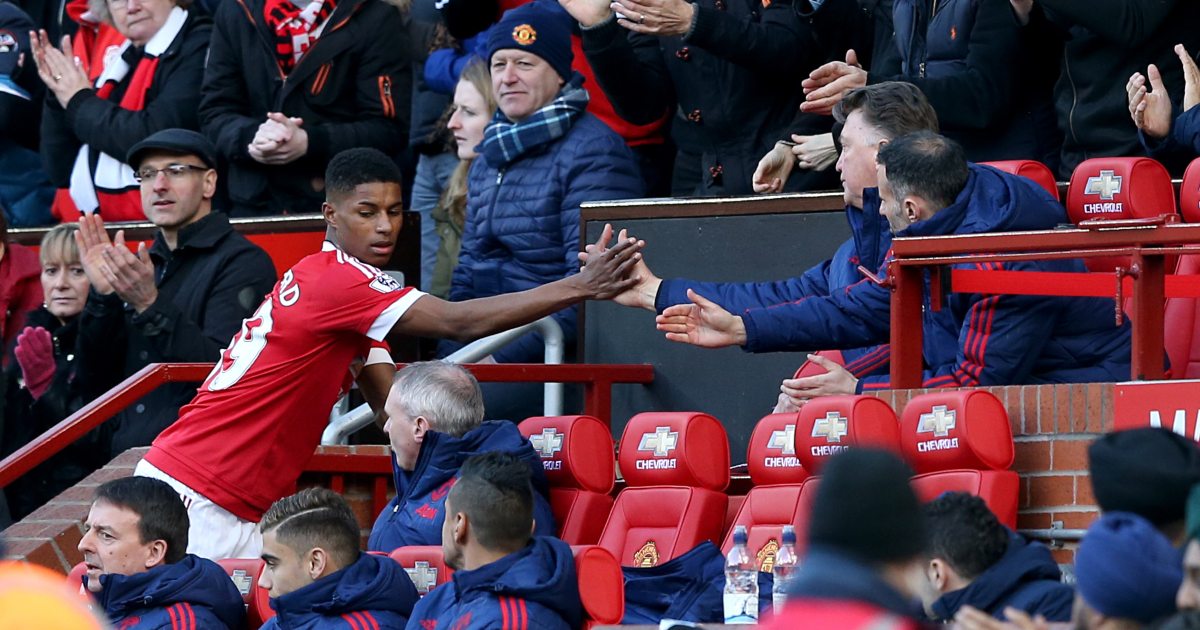 Mourinho replaced Van Gaal in the summer of 2016 following United’s victory in the FA Cup final, meaning that his first game in charge was the Community Shield against shock title winners Leicester City.

United ran out 2-1 winners, with goals from Lingard and debutant Zlatan Ibrahimovic helping secure one of three trophies that Mourinho would win that season.

The manager took this Community Shield victory so seriously that he would later include it in a ‘treble’, winning it alongside the League Cup and Europa League.

Solskjaer briefly managed Cardiff City in 2014 and returned to Wales in December 2018 for his first game as United’s interim manager.

The Norwegian was attempting to restore some confidence to a side that had struggled for goals under Mourinho, and his first game did exactly that. Smashing Cardiff 5-1 away, whilst playing free-flowing attacking football, gave United fans a glimmer of hope after a dismal start to the season.

Marcus Rashford opened the scoring just three minutes in, and United were 3-1 up by half-time before two Lingard goals in the second half rounded off the rout.

Anthony Martial's goal against Cardiff has been voted Manchester United's Goal of the Month for December. #MUFC pic.twitter.com/T7qW6waXuk

The former midfielder assumed temporary charge following Solskjaer’s sacking in November 2021, and his first game in charge was a crucial Champions League group stage tie away at Villarreal.

Despite the Spanish side dominating possession and taking more shots, Carrick’s side ran out 2-0 winners, with late goals from Cristiano Ronaldo and Jadon Sancho securing United’s place in the knockouts.

Not a bad way to kick off your managerial career.

After Carrick had three games in charge, Rangnick was appointed as interim manager until the end of the 2021-22 season.

The German only had one training session with his new players before overseeing a Premier League game against Crystal Palace at Old Trafford.

United still managed to produce a brilliant first-half display, domaining possession while playing on the front foot with impressive intensity and energy.

But they weren’t able to maintain that level of performance in the second half and United needed a brilliant long-range strike from Fred to secure a narrow win.

Having won three Eredivisie titles at Ajax, expectations were high when Ten Hag became United manager in the summer of 2022.

He oversaw a 4-0 win over Liverpool in his first unofficial United game but their Premier League opener against Brighton proved to be a lot more challenging.

Ten Hag made the surprise decision to start Christian Eriksen as a false nine and it backfired as a Pascal Gross brace gave Brighton a 2-0 lead at half-time.

Alexis Mac Allister’s own goal brought United back into the game but they weren”t able to score an equaliser and Ten Hag became the first United manager to lose their opening game since fellow countryman Van Gaal.