How every English Champions League winner has done the following year 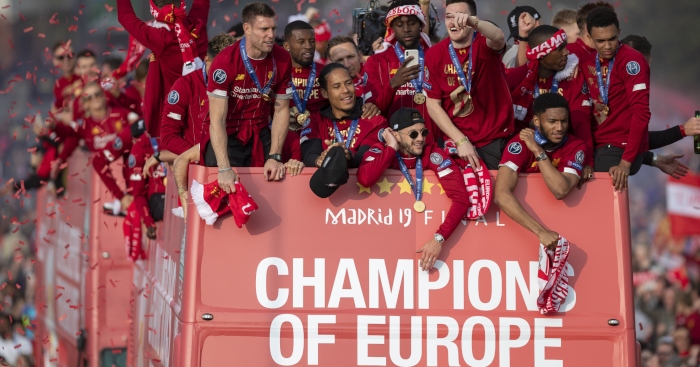 Liverpool‘s victory in the Champions League final will go some way to making up for their failure to win the Premier League, but they’ll hope that win is only the start.

Jürgen Klopp’s team enjoyed a relatively comfortable 2-0 win over Tottenham, thanks to goals from Mohamed Salah and Divock Origi, making up for the 2018 disappointment against Real Madrid in Kiev, and will surely be aiming to follow it up with more trophies next season.

They might want to stay away from their history books, though, as reigning European champions haven’t always followed it up with the most impressive of seasons. We’ve looked at the other English sides to win the Champions League in an effort to get a feel for what the Reds should expect.

Chelsea’s surprise victory over Bayern Munich was enough to ensure Roberto di Matteo got the manager’s job on a permanent basis, but it didn’t take too long for that to look like a mistake.

The Italian only lasted until the end of November, having become the first manager to fail to get beyond the Champions League group stage in a title defence, with Juventus and Shakhtar pipping them

The Blues were still in touch domestically when Di Matteo was sacked, sitting four points off the lead in third, and finished in the same position – albeit further adrift – under interim replacement Rafa Benitez.

They did at least add a trophy, with Benitez winning the Europa League and reaching the semi-finals of the League Cup. Not that it was enough to keep him in a job for the long-term. 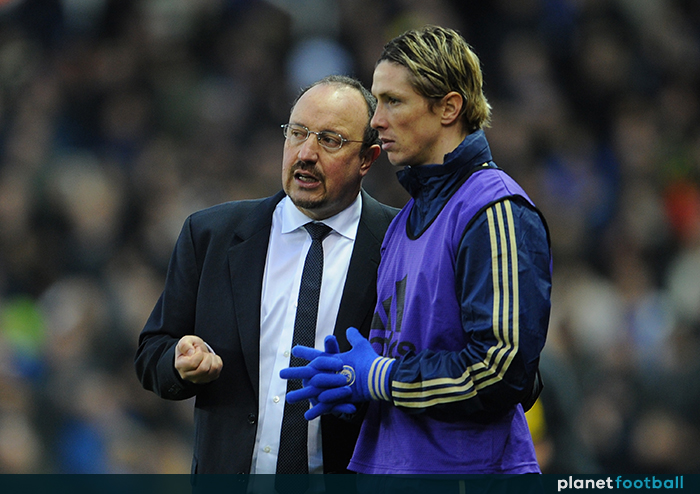 READ: Ranking every Chelsea manager of the Roman Abramovich era

Having needed penalties to beat Chelsea in the 2008 final, United continued with the approach of just making sure they were in the game.

They remained unbeaten all the way through their Champions League defence until they came up against Pep Guardiola’s unstoppable Barcelona in the final, but six of those 12 matches were drawn and two of the four knockout victories were by a single goal. They also only drew at home to Aalborg.

Things went pretty smoothly in the league, at least up until the spring, when they had to rely on a contribution from teenage debutant Federico Macheda to keep out of reach of challengers Liverpool.

Like Di Matteo’s Chelsea in 2012, Liverpool’s victorious side of 2005 lifted the Champions League trophy without finishing in the top four in the league.

Also like Di Matteo’s Chelsea, their European defence didn’t go very far. They did at least win their group, conceding just one goal in the process, but Benfica won both legs of their last 16 meeting.

The defensive solidity in Europe was also visible in the league, with Rafa Benitez’s team conceding just 25 goals all season, but their failure to score more than 57 meant even a nine-game winning run wasn’t enough to lift them above third.

They did at least end the season with one trophy, though, beating West Ham United on penalties after an uncharacteristically poor defensive display saw them held to a 3-3 draw in regulation time, only keeping themselves alive with a late Steven Gerrard stunner.

Manchester United are the only English team to defend their Champions League title during the short-lived second group stage era, but Sir Alex Ferguson’s team ended with near identical records across the first and second stages (13 points in each, one extra goal across the first six games).

They weren’t able to go all the way, though, with eventual winners Real Madrid eliminating the English club with a 3-2 victory at Old Trafford after drawing 0-0 at the Bernabéu.

Domestically, it was smooth sailing in the league as United romped to the title with 91 points, making it easy for them to forget about an early League Cup exit at the hands of Aston Villa when a weakened team including Ronnie Wallwork, Michael Clegg and Michael Twiss slumped to a 3-0 loss.

Wondering how they got on in the FA Cup? They didn’t.

This was the year that they withdrew from the competition to take part in the World Club Cup, and the impact this move had on the domestic cup is arguably greater than anything accomplished by any other club in this list.