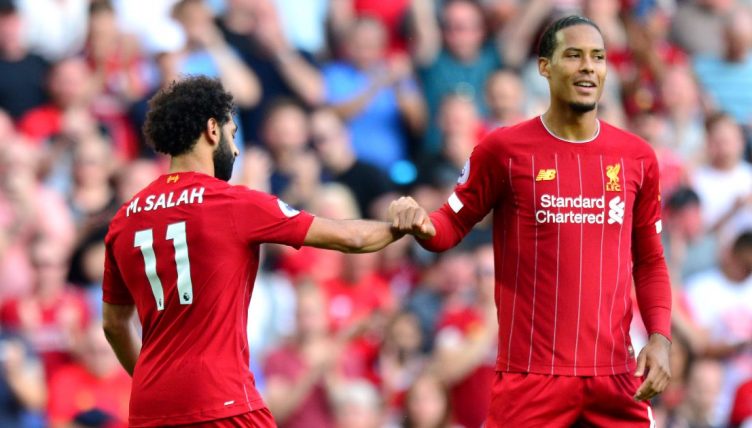 Arsenal‘s reasoning behind joining the European Super League is made clearer by a quick glance at Premier League clubs’ wage bills from 2019-20.

Despite having the fifth-highest wage bill in the English top-flight, the Gunners could only finish eighth last season, proving that money doesn’t guarantee success.

Thanks to the excellent work of Swiss Ramble, we’ve compared every Premier League club’s wage bill to their final position in the league table.

But the wage figures from Newcastle United and Watford are based on 2018-19 as they have not yet published their most recent accounts.