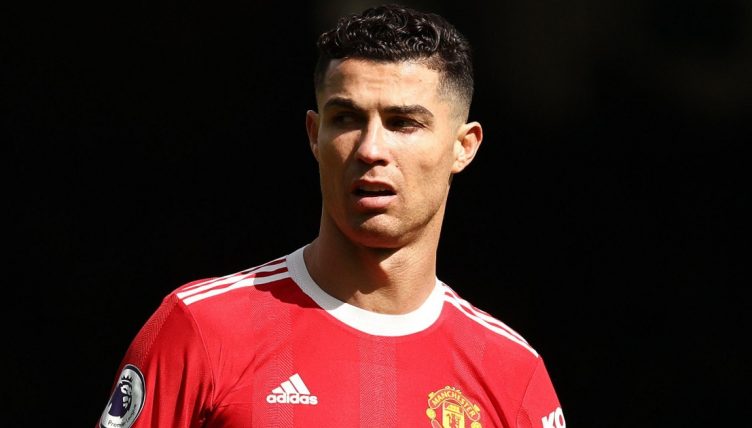 The Premier League is one of the best leagues in the world and that means millions of people around the world want to watch it, making it one of the richest too. But the teams that spend the most don’t always come out on top in the table.

English clubs have long spent big money on wages to tempt the best players to come and play for them which, in turn, increases the popularity of the league, bringing in even more money.

It means that the wage bills of Premier League clubs are often millions of pounds more than their foreign competitors, with the wages of the ‘big six’ especially eye-watering.

Discussion on footballers’ wages seems to be a regular occurrence, with much discontent about the amount of money some of the top footballers earn.

Last summer saw one of the world’s most notable football players return to England when Cristiano Ronaldo re-signed for Manchester United while Romelu Lukaku also made the same journey from Serie A to the Premier League.

It can be argued that neither transfer paid off.

Manchester United have long topped the Premier League’s wage bill table and have one of the biggest payrolls in world football, but they have struggled to perform in recent years while other clubs have spent less money on wages but got better results.

We’ve taken a look at the wages of all the Premier League clubs and compared their position on the list of highest salaries to their current position in the league to find out.

Note: the figures come from sports finance outlet Spotrac and league positions are correct as of April 26, 2022. 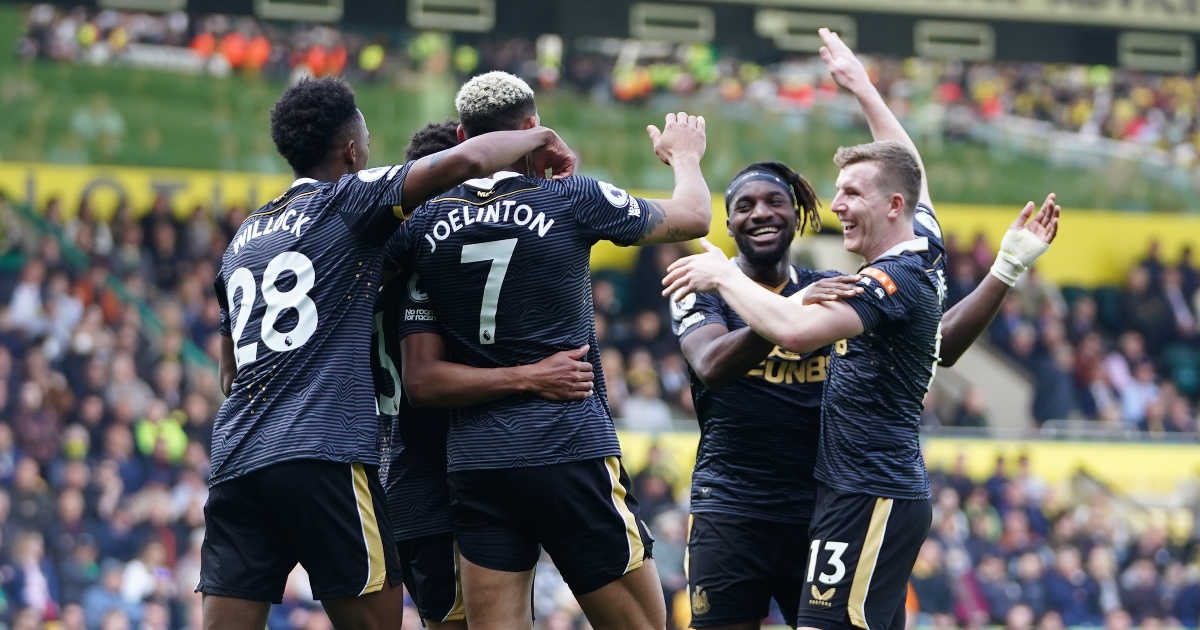