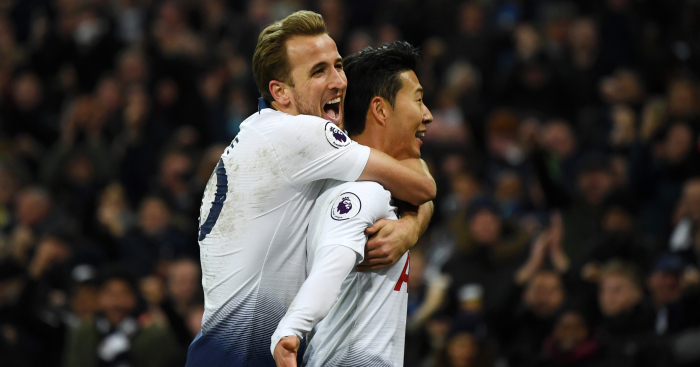 Son Heung-min has had a huge impact on Tottenham‘s fortunes this season – and it is interesting to note how the performances of his team-mates change when the South Korean starts.

Spurs are currently fretting about how they are going to cover for the loss of Son when the forward jets off to the Asian Cup in the UAE.

One of the beneficiaries of Son’s presence appears to be Harry Kane, as the former Bayer Leverkusen man helps take the goalscoring burden away from the England captain, who often operates slightly deeper when Son starts.

As noted by Barney Ronay in The Guardian after Spurs beat Chelsea in the first leg of the League Cup semi-final, Kane was “playing in his slightly adjusted role with Son Heung-min so high up the pitch”.

“It is a semi-10 position that brings out his ability to spin and pass in deeper spaces. Kane had spent a part of the autumn looking drained, reduced to walking backwards through the centre circle, hands groping out for a defender to wrestle.

“He has recovered his mobility, found the freedom to make those veering sprints that drag opponents into horrible places.” 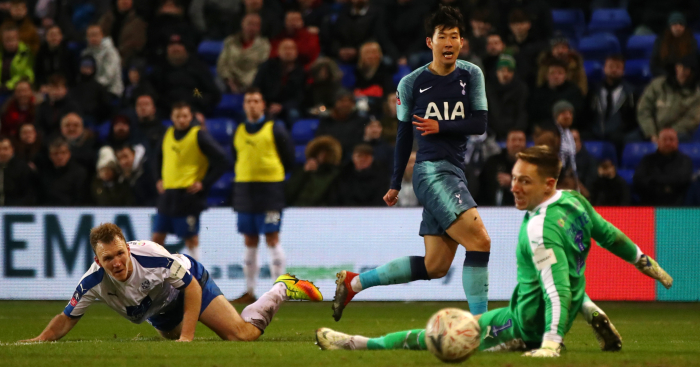 And the stats back up the assertion that Kane performs much better with Son alongside him in Mauricio Pochettino’s starting XI.

In the nine Premier League games Kane has started without Son, he has scored three goals.

In comparison, Kane has started 11 times in the Premier League alongside Son, scoring 11 goals in the process.

A similar effect can be seen on the team as a whole. In the 10 Premier League outings in which Son failed to start, Spurs have scored 16 goals at an average of 1.6 per game.

When Son starts, this rate increases to 2.9 goals per game, with the north Londoners having scored 32 goals in 11 Premier League games.

It should be pointed out that those extra goals come at a slight cost defensively.

In those 11 matches, Tottenham have conceded 12 goals at a rate of 1.1 per game.

When Son hasn’t started, they have conceded nine goals in 10 matches, an average of 0.9 per game.

Still, given the greater increase in goals scored, it appears the attacking thrust Son provides is a risk worth taking.