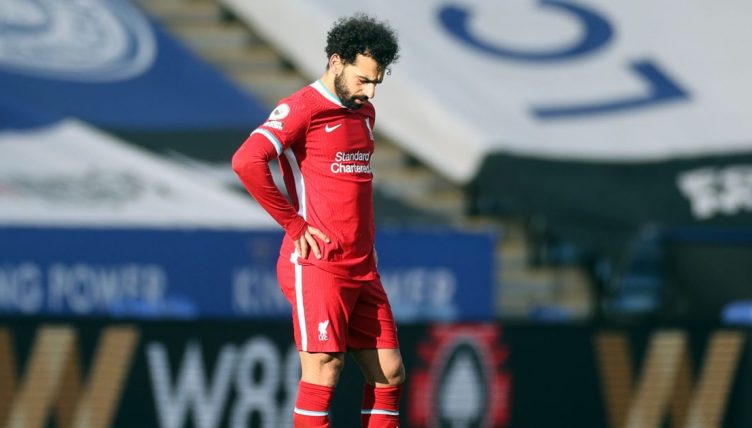 Despite winning the Premier League title in 2019-20, Liverpool now face a fight just to finish in the top four this season.

The Reds are currently plagued by injury problems and have been in terrible form, winning just two of their last 10 Premier League games.

We’ve compared their start to the 2020-21 Premier League season to their previous four seasons under Jurgen Klopp to see how they compare.

Their record of 40 points from a possible 81 is the lowest they have recorded after 24 games during Klopp’s time in charge.

Klopp’s side have had a lot of defensive injury problems this season and have conceded 32 goals in the Premier League, more than double what they conceded at this stage last season.

While Mo Salah has maintained his excellent form, the rest of Liverpool’s forwards haven’t been able to hit their absurdly high standards in 2020-21. 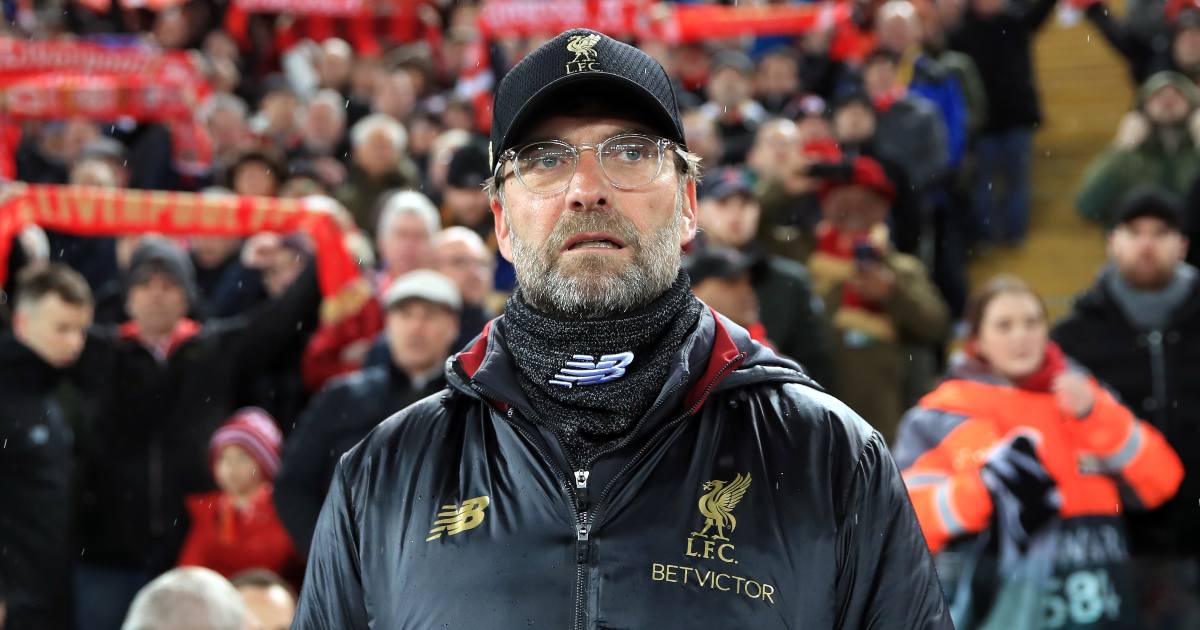