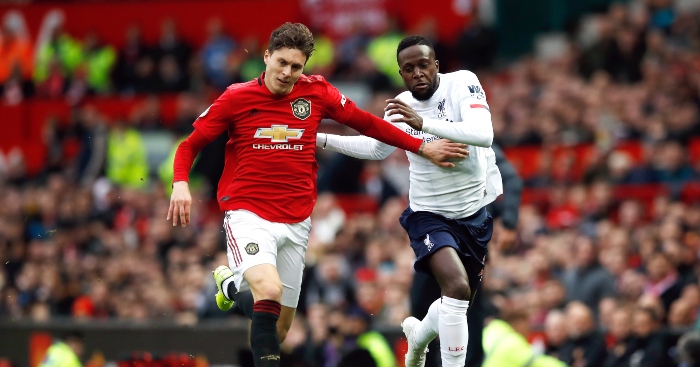 Manchester United had excellent European pedigree during Sir Alex Ferguson’s reign but have struggled to maintain such a record following his retirement.

United did win the Europa League under Jose Mourinho in 2016-17 but haven’t advanced further than the Champions League quarter-finals since 2011.

Football finance blogger Kieron O’Connor (AKA Swiss Ramble) has looked at their European TV revenue over the last five years and compared it with other Premier League clubs.

– The Red Devils have earned €248million since 2015, which betters only Arsenal and Leicester City, who made €214million and €82million respectively.

– United made €93million through TV revenue after reaching the Champions League quarter-finals in 2019, more than double the €45million they made after winning the Europa League in 2017.

– Manchester City have been an ever-present in Europe’s elite competition since 2015, making €142million more than United in the same period.

– After playing in two Champions League finals and a Europa League final in the last five years, Liverpool have made €310million in European TV revenue.

– Tottenham have made €299million in European TV revenue since 2015, with over a third of that money coming from their run to the Champions League final in 2019.

– Despite missing out on European football in 2016-17, Chelsea have still made €14million more than United in the last five years.