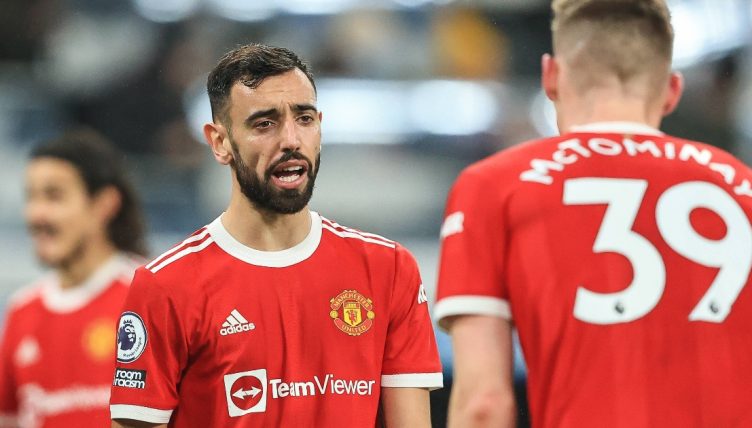 Manchester United fans had reasons to be optimistic at the start of 2021 – but had a lot has changed over the last 12 months.

The Red Devils recovered from a slow start to 2020-21 and topped the league table at the hallway stage for the first time since Sir Alex Ferguson’s final season.

But United haven’t progressed as they hoped and Solskjaer was replaced by Ralf Rangick following a string of poor results in the league.

As the stats show, United are averaging fewer points per game and have fallen from first to seventh in the Premier League over the last year.

Despite making those big-name signings in the summer, the Red Devils are averaging fewer goals per game and conceding more goals per game in the Premier League.

Can you name Man Utd’s XI from Bryan Robson’s last game in 1994?