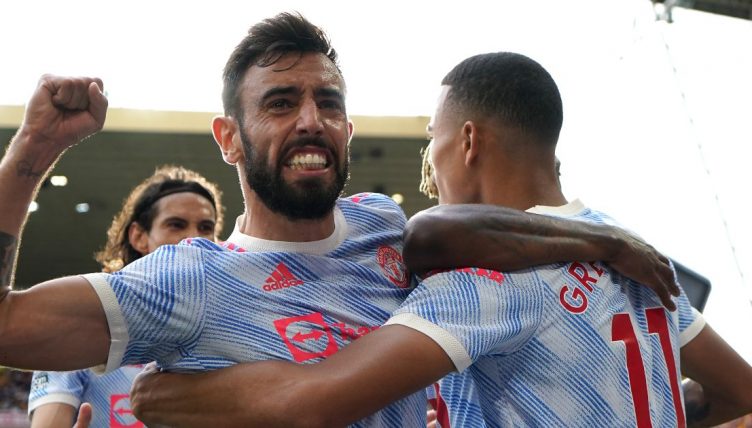 After their win against Wolves, Manchester United have now set a new English football record for most consecutive away league matches unbeaten.

United haven’t lost away from home in the Premier League since their 2-0 defeat to Liverpool at Anfield in January 2020, a run that stretches 28 matches.

Ole Gunnar Soslkjaer’s side went one fixture clear of Arsenal’s sequence of 27, which was controversially ended by United at Old Trafford in October 2004. We’ve compared their unbeaten away records to see who comes out on top.

The stats show that United average slightly more points per game and have a higher win rate during their unbeaten away run.

But Wenger’s side, who famously went unbeaten at home as well, averaged more goals per game and also conceded fewer goals per game. 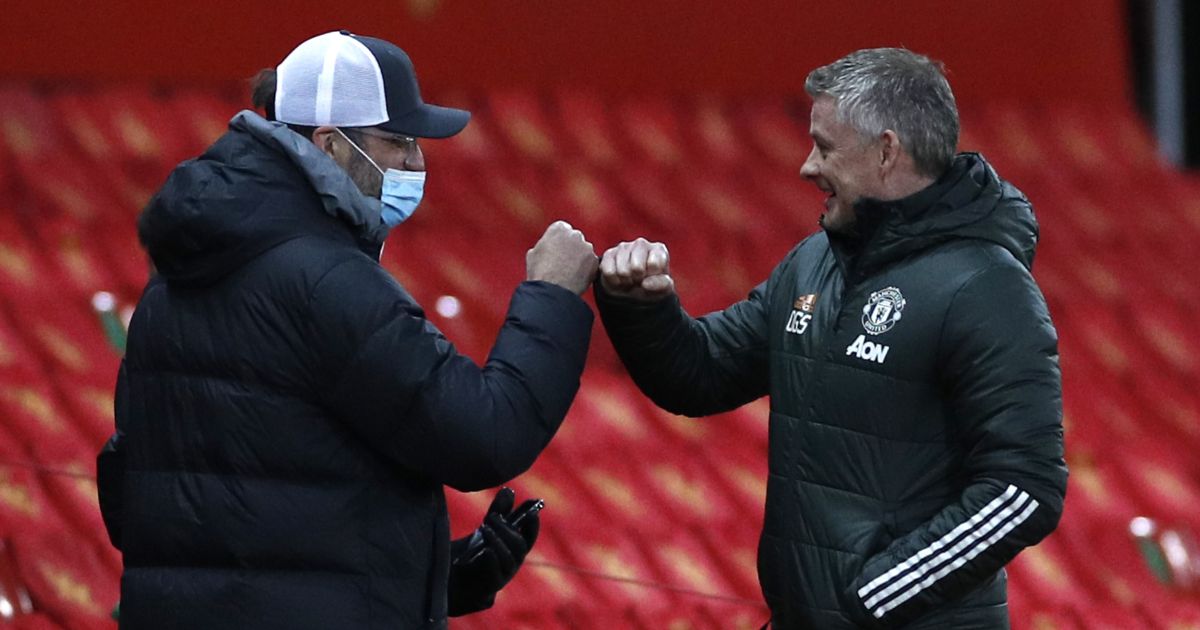