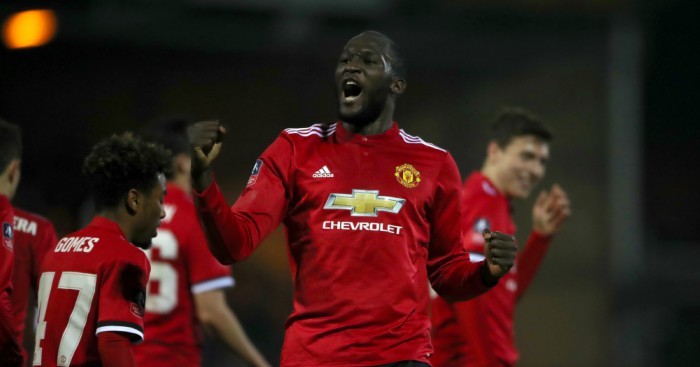 Liverpool, Manchester United and Chelsea have some of the top goalscorers in the Premier League – but which have been the most valuable to their clubs?

Mo Salah currently tops the goalscoring charts after his four-goal haul took him ahead of Harry Kane in the race for the Golden Boot.

We’ve taken a look at which player’s goals have earned their side the most points from the current top 10 scorers in the Premier League.

10 – Jamie Vardy has scored 10 goals in 12 appearances against the 'top six' English sides in all competitions in 2017/18. Unfazed. pic.twitter.com/vroouS0c5Y

We tend to judge strikers primarily on goals scored but that's not always the best metric. This interesting OPTA chart shows that Kane has most goals this season, but that's in part because Tottenham create a lot. Vardy & Glenn Murray have much better shot conversion rates. pic.twitter.com/0lMYElE7U5