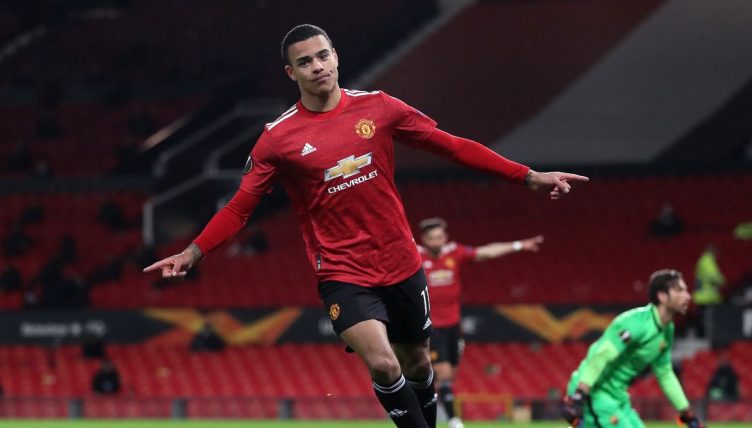 After joining United from Sporting Lisbon in 2003, Ronaldo developed into one of the best players in the world before completing an £80million move to Real Madrid six years later.

Rooney arrived at Old Trafford in 2004 and hit the ground running before eventually becoming their all-time leading goalscorer.

Greenwood came through the United academy and has made a seamless transition into the first team, becoming the third-youngest player to reach 100 appearances for the club.

Courtesy of Transfermarkt, we’ve compared Greenwood’s first 100 games at United to Ronaldo and Rooney’s first 100 United appearances to see who comes out on top.

Mason Greenwood making an impact from the bench for Manchester United 💪

Just look at the pass from Edinson Cavani 🤤#UEL pic.twitter.com/qvt6Km0Yur