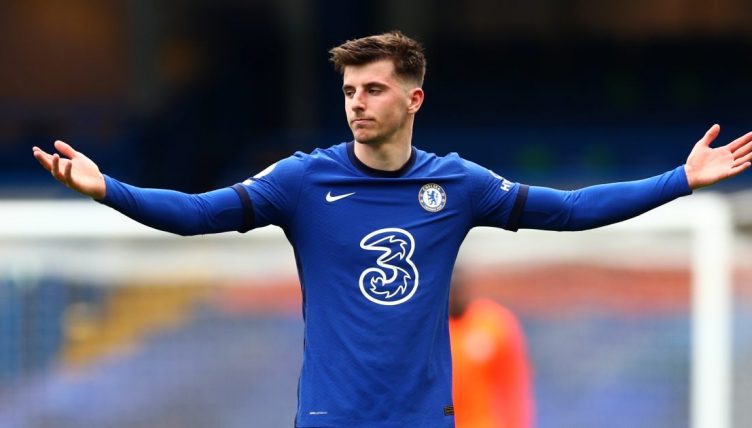 Mason Mount has silenced his critics and continues to flourish in the Chelsea first team, following in the footsteps of Frank Lampard.

After coming through the ranks at West Ham, Lampard joined Chelsea in 2001 and then developed into one of the best midfielders in the world.

During his 13 years at Stamford Bridge, he also became Chelsea’s all-time leading goalscorer, netting 211 goals in 648 appearances in all competitions.

The Blues have unsurprisingly struggled to replace him but Mount, who made his Chelsea debut under Lampard, looks set to fill that void.

Courtesy of Transfermarkt, we’ve compared Mount’s first 100 games at Chelsea to Lampard’s first 100 Chelsea appearances to see who comes out on top. 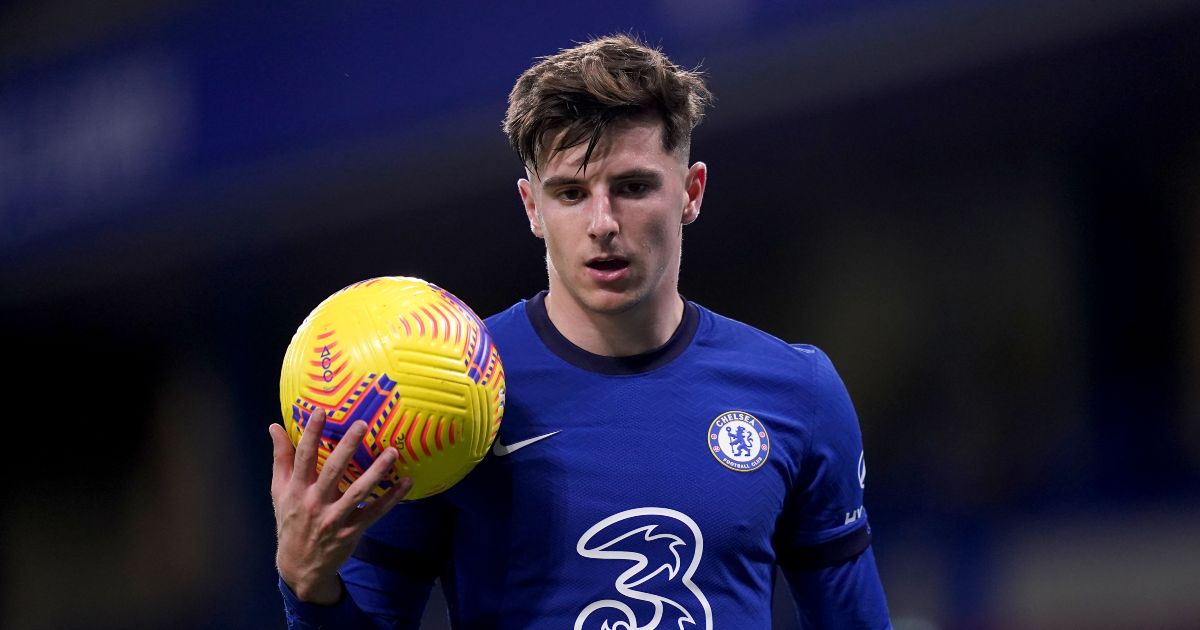 READ: Mason Mount is a special player under any coach – as Ndombele found out