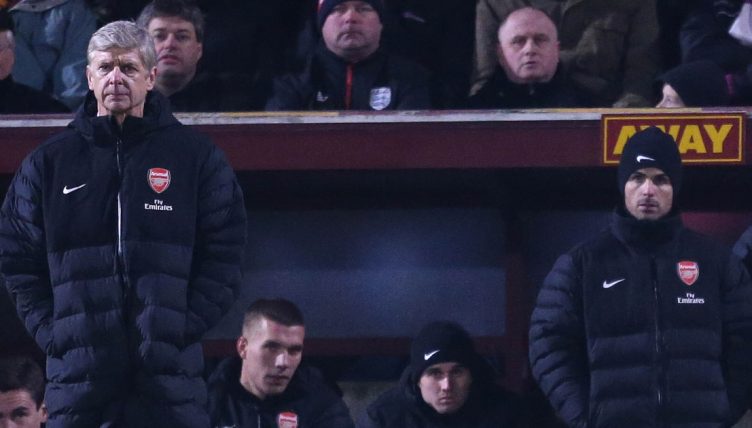 Mikel Arteta has come under pressure in his first full season as Arsenal boss, but he has credit in the bank for leading the Gunners to the FA Cup after succeeding Unai Emery midway through the 2019-20 campaign.

Legendary former manager Arsene Wenger will always remain the standard-bearer for any Arsenal manager. Arteta did eerily well to emulate his old coach by beating Manchester City and Chelsea in the FA Cup semis and final at Wembley, as Wenger did with a late-career high point in 2016-17.

But Wenger’s latter years were marred by his otherwise poor record against the Premier League’s fellow ‘big six sides’, with a particularly poor record in his final year at the club.

Arteta has struggled for results against sides in the lower half of the table, but he’s continued to pull out some good results against the biggest sides, achieving a Premier League double over Chelsea, whilst taking four points from Manchester United.

We’ve taken a look at how Arteta’s record against the ‘big six’ in all competitions compares to the corresponding number of games at the end of Wenger’s tenure.