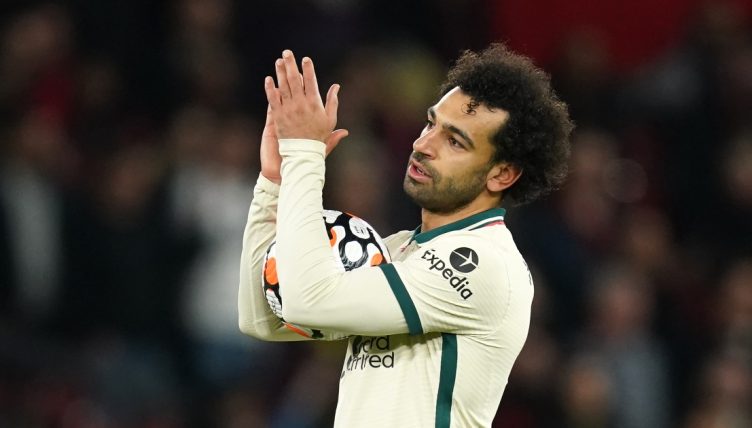 Liverpool‘s Mohamed Salah has cemented his status as one of the best players in the world at the start of the 2021-22 season.

Salah has taken his game to another level for Jurgen Klopp’s side this season, prompting comparisons with the likes of Lionel Messi.

We’ve compared Salah’s start to the 2021-22 season with Messi’s record after 12 league and Champions League games in 2011-12, his best-ever individual season.

As the stats show, Salah has scored three more goals than the Argentina international and averaged a direct goal contribution on a slightly more regular basis.

Messi finished that season with 50 league goals (73 in total) and Salah will be hoping to end 2021-22 with a similar total, although he will miss part of the season due to the Africa Cup of Nations. 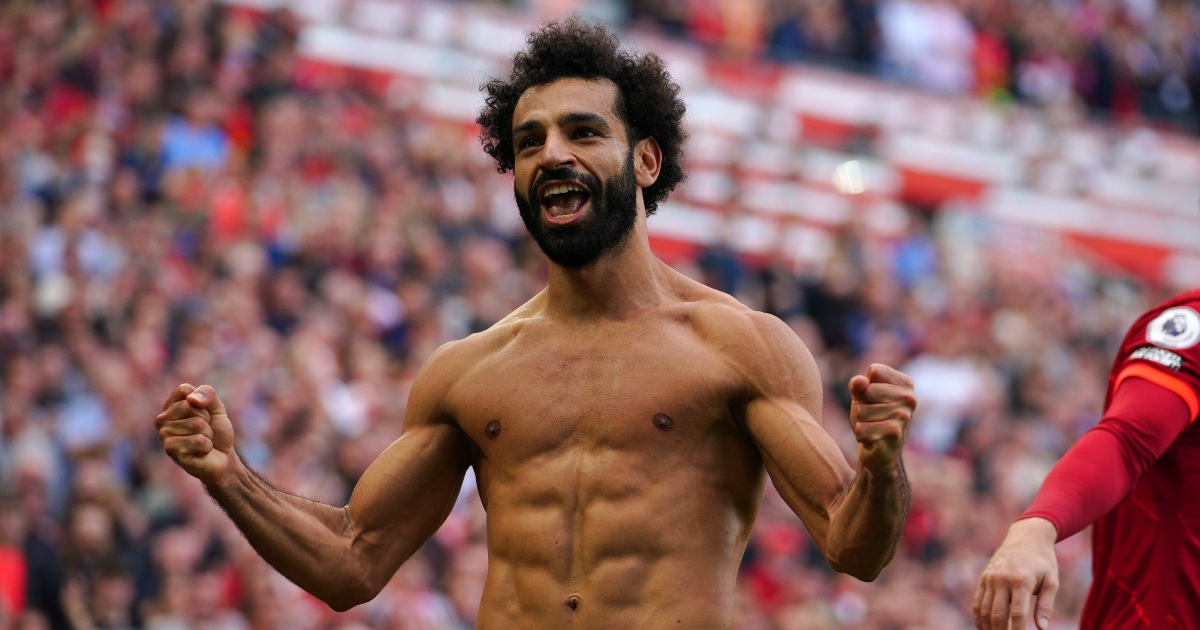