How much each Premier League club owes in remaining transfer fees 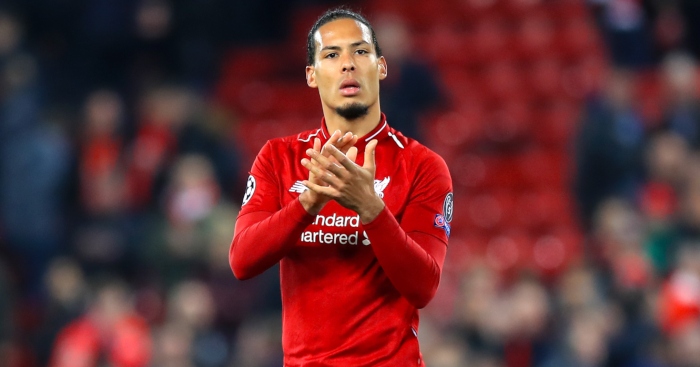 Football finance expert Swiss Ramble has been crunching the numbers to look at which clubs have the biggest transfer debt for remaining payments.

The figures are sourced from every clubs’ 2018-19 accounts, although the data for clubs marked with an asterisk is from the season before.

These clubs are of course owed money themselves, and @SwissRamble has also calculated their net transfer debt.

In addition, clubs have transfers debt for remaining stage payments. In the Premier League this is £1.6m gross (£885m net of receivables). Revised payment schedules might be put in place, but potentially an issue for smaller clubs, e.g. Bournemouth owe £76m net. pic.twitter.com/4b9dLVLaCm