How much Liverpool, Chelsea, Man City & Spurs have earned from the 19-20 CL 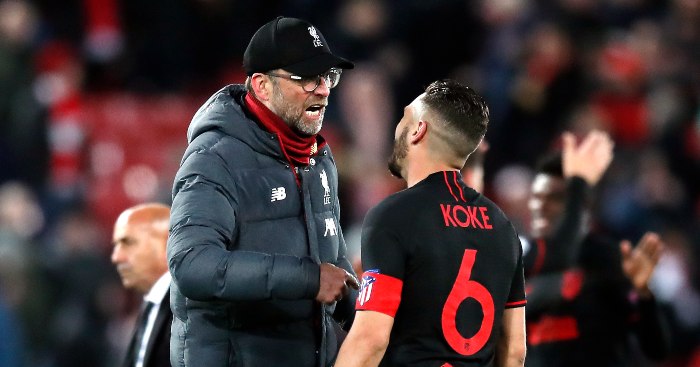 The semi-finals of the 2019-20 Champions League will involve no Premier League teams for the first time in three years after a European campaign few English sides will look back upon fondly.

Reigning champions Liverpool were knocked out of the round of 16 by Atletico Madrid, Chelsea were humbled by Bayern Munich at the same stage and Spurs were also beaten in the last 16 by Bundesliga opposition, losing at the hands of RB Leipzig.

Manchester City at least made it to the quarter-final, only to be stunned by Lyon, meaning it’s not exactly been a vintage year for English sides, despite the wealth of the Premier League.

Football finance expert Swiss Ramble has calculated how much each English club stands to earn from their exploits in the Champions League this term.

Each club receives €15.25million for participating in the competition, with their earnings boosted by prize money depending on their group stage results and subsequent progress, a share of the TV pool, plus a figure determined by their UEFA co-efficient, calculated based on performances in European competitions over the past 10 years.

We’ve rounded up how much each club stands to earn below, including a comparison with how much they earned from European competitions last season.

– As ever, thanks to the brilliant work of Swiss Ramble for helping us understand things that make our brains hurt.