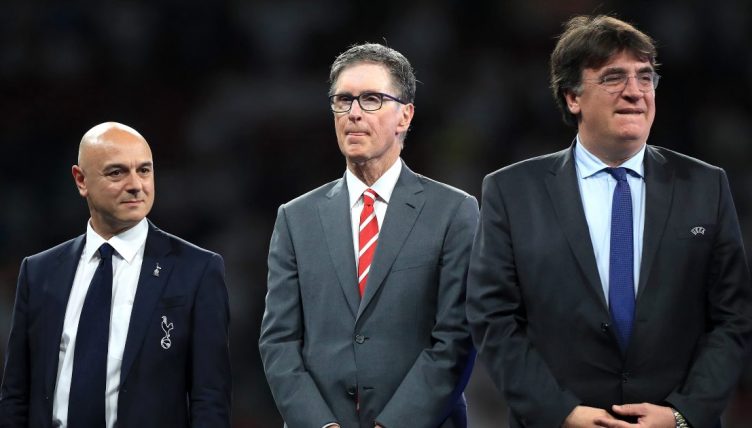 Chelsea and Manchester City are set to earn over €100million from competing in the Champions League this season, which still isn’t enough, apparently.

England’s ‘Big Six’, alongside six more clubs from Europe, provoked the fury of supporters around the world this week after announcing their plans to join a breakaway European Super League, designed to secure greater revenues without the jeopardy of actually having to earn such sums on the pitch.

In the wake of their announcement, football finance expert Swiss Ramble published a superb thread on Twitter detailing his estimates of how much each club will earn from their European commitments this season.

All clubs to compete in the Champions League group stages receive €14.5million from participation alone. This is boosted by prize money calculated from a club’s results in the groups as well as how far they advance in the competition; earnings from their UEFA coefficient, calculated from their performance in European competitions over the past 10 years; plus a share of each country’s TV pool, decided by a combination of where each club finished in their domestic league the previous season and how far they progress in the current term’s European tournament.

We’ve compiled a list of how much each of the ‘Big Six’ have earned – and earned is the key word here – from the Champions League and Europa League this season, according to Swiss Ramble’s estimations. The figures could all increase for Manchester City, Chelsea, Arsenal and Manchester United, who all remain in Europe, pending any potential punishment for their involvement with the ESL.

As ever, thanks to the brilliant work of Swiss Ramble for helping us understand things that make our brains hurt.