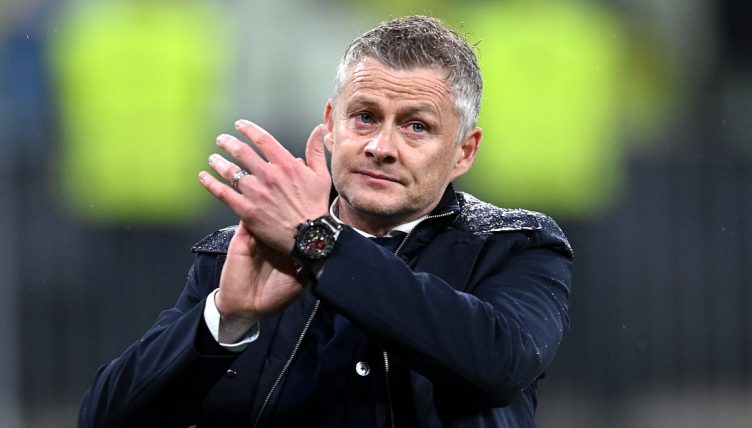 Ole Gunnar Solskjaer famously scored the winning goal for Manchester United in the 1999 Champions League final – but he hasn’t had much joy in the competition as a manager.

Solskjaer failed to get United out of the group stages last season and they have now lost their opening game in 2021-22 against Young Boys.

We’ve looked at how his Champions League record as United manager compares with his three predecessors.

As the stats show, Solskjaer has the lowest points per game and the highest loss rate out of the four managers.

The Norwegian actually has the best goals per game record in the Champions League, but his side also concedes a lot.

13% – Manchester United have lost seven of their 11 UEFA Champions League matches under Ole Gunnar Solskjær. 13% of their total defeats in the competition have come under Solskjær (7/54), despite the Norwegian only being in charge for 4.8% of their matches (11/231). Fall. pic.twitter.com/5e49OVY63B

This was peak Jose Mourinho 🤬

He rattled the Juventus fans and players at full time after Man Utd's late win 👀pic.twitter.com/Gcmuydl3uW 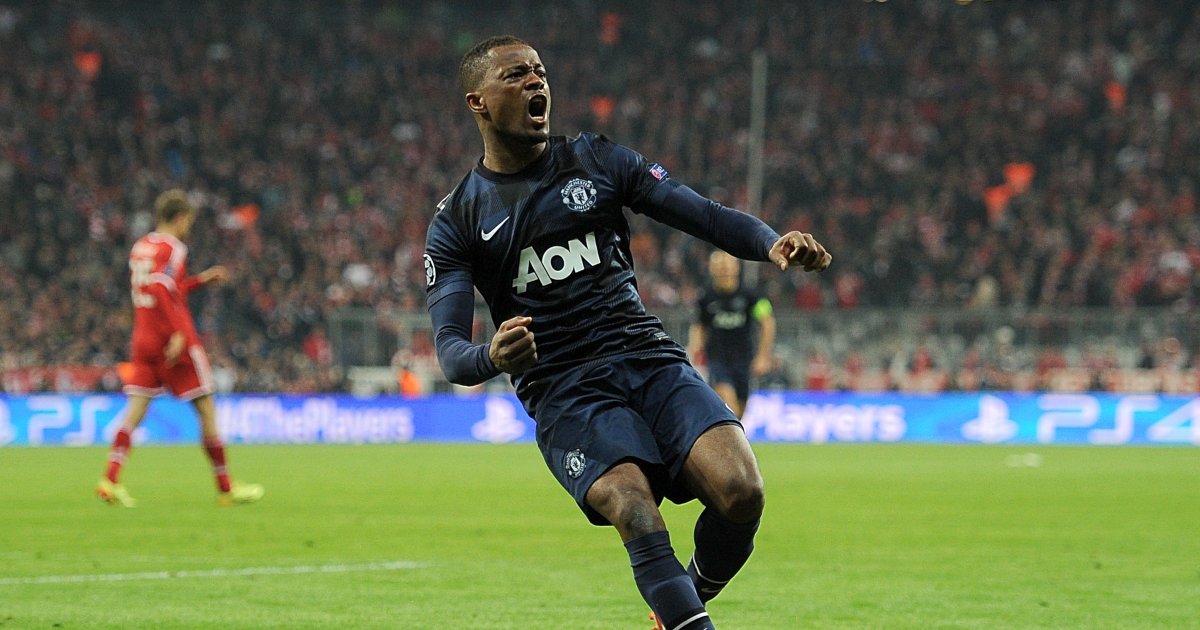