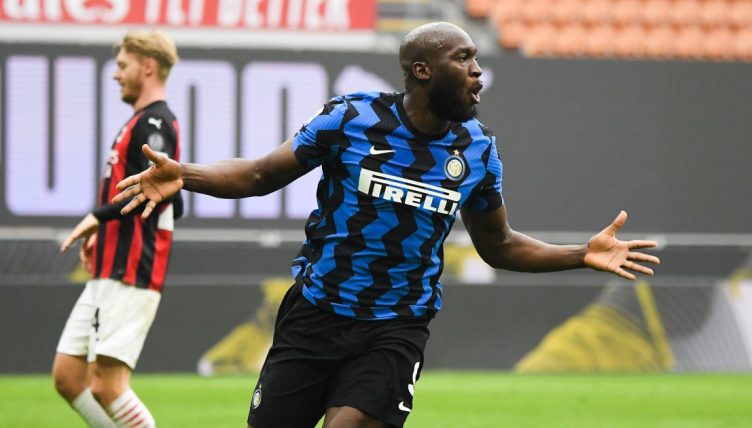 Romelu Lukaku has now completed his £97.5million move to Chelsea – but how does he compare to the best strikers in the world?

Lukaku was regularly criticised at Manchester United but rediscovered his best form during his two years at Inter Milan, winning the Serie A title in 2020-21.

We’ve compared his Serie A stats to the corresponding league stats from Harry Kane, Karim Benzema, Luis Suarez, Erling Haaland and Robert Lewandowski since the start of 2019-20. Note: we’ve only included Haaland’s stats since his move to Borussia Dortmund in January 2020. 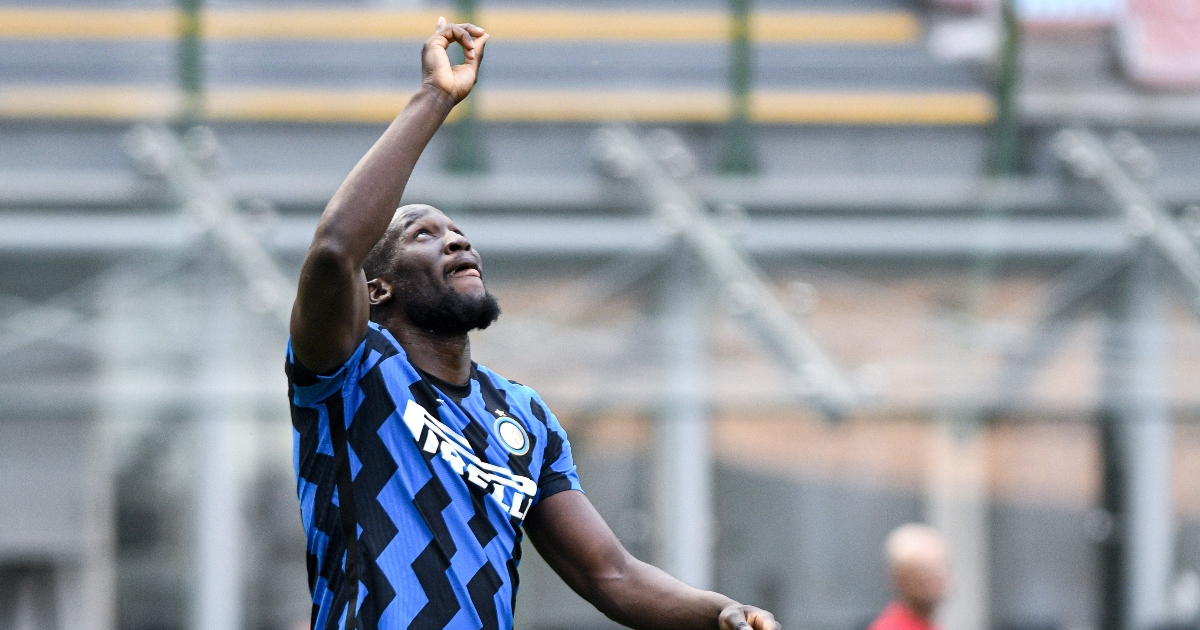 READ: Romelu Lukaku & the assist that shows Chelsea are buying a ‘killer’ and creator

Lukaku next: 11 players who returned to Chelsea for a second spell