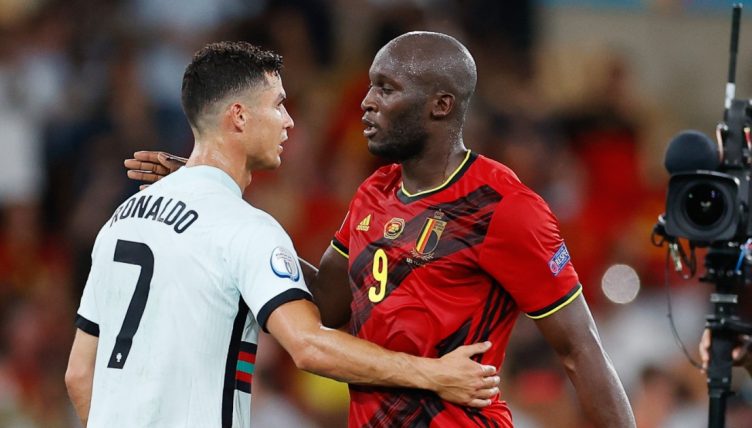 Cristiano Ronaldo might be the all-time top scorer in the history of international football, but he might need to add a fair few more to his final tally before he retires if he doesn’t want to get eclipsed by Romelu Lukaku one day.

Lukaku has been astonishingly prolific for Belgium since his debut back in 2010. He marked his 100th cap with his 67th for his country in a 3-0 victory over the Czech Republic.

The Chelsea striker certainly has time on his side and can realistically target breaking Ronaldo’s record if he can keep up the same scoring rate deep into his 30s. And it surely won’t be long before he overtakes the other great of the modern era, Lionel Messi, who has 76 goals in total for Argentina.

Belgium’s No.9 has a considerable headstart on the Portuguese icon, having scored plenty more goals at the same stage of his career – but reaching new heights after turning 30 has been Ronaldo’s great skill en route to his record 111 goals for Portugal.

We’ve taken a look at how Lukaku’s record for Belgium compares to Ronaldo’s for Portugal and Messi’s for Argentina at the same stage of their respective careers.

Romelu Lukaku opened the scoring for Belgium against Czech Republic with a calm, composed finish on his 100th cap for the Red Devils. 🇧🇪 pic.twitter.com/QOcLNEIIW0 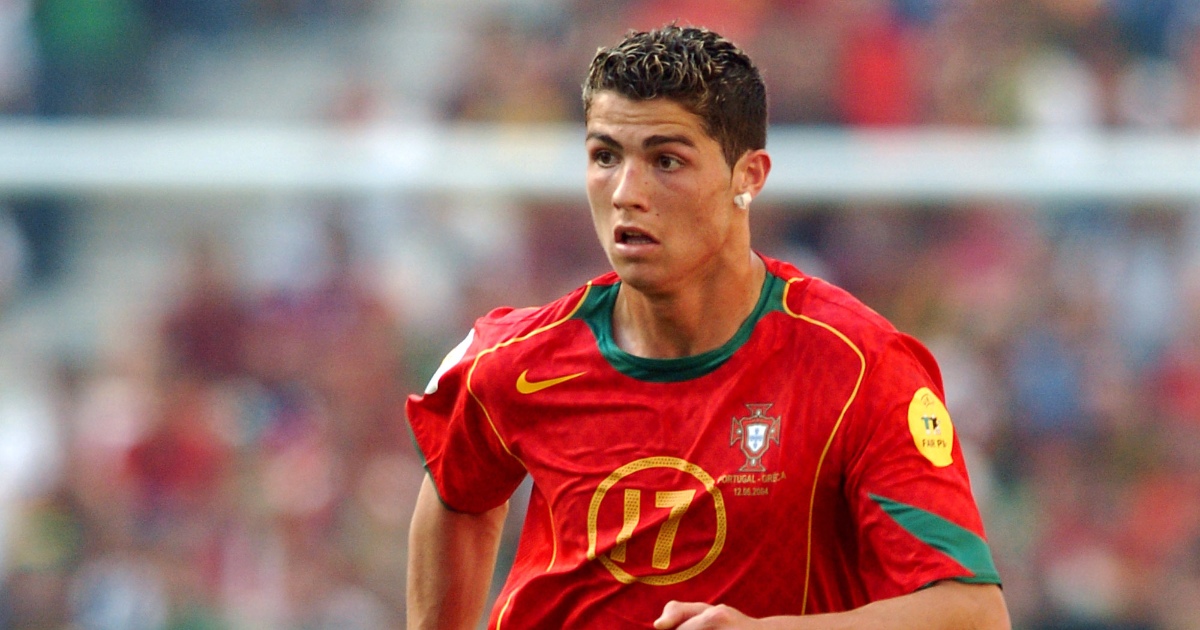 READ: Can you name Portugal’s XI from Ronaldo’s competitive debut in 2004?