How Salah, Messi and Lewandowski compare in the battle for FIFA award 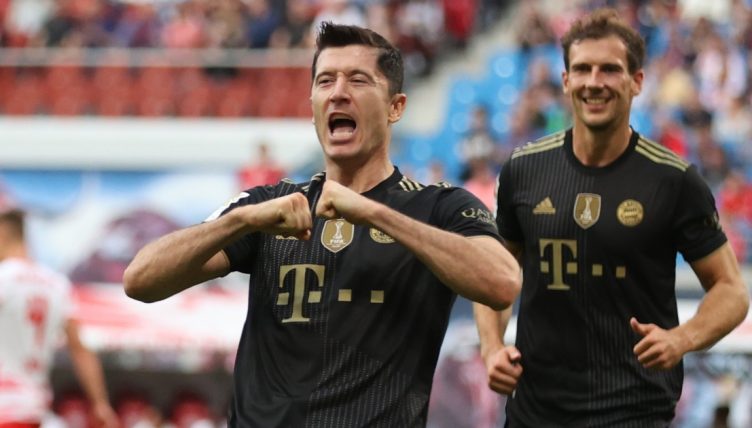 Liverpool’s Mohamed Salah, PSG’s Lionel Messi and Bayern Munich’s Robert Lewandowski have all been shortlisted for The Best FIFA Men’s Player of the Year award.

Messi received the award in 2019 and Lewandowski is the current holder but Salah will be aiming to win it for the very first time.

The award is voted for by a jury made up of national team coaches and captains, one journalist from each territory represented by a national team and fans registered on FIFA.com.

According to FIFA, the panel will select the winner for their respective achievements during the period from 8 October 2020 to 7 August 2021.

We’ve taken a look at the trio’s stats for club and country in that period to see who comes out on top.