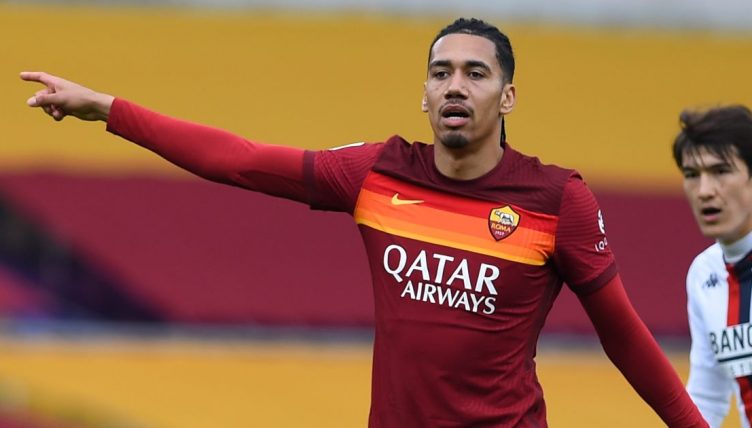 The Premier League is often regarded as the biggest league in the world, but there were still a few players who left for a new country in 2020.

In spite of the global pandemic, clubs have still been able to flex their financial muscle and lure players away from England’s top flight.

We’ve looked at the 10 most expensive departures from the Premier League last summer to see how they’ve fared this season.

After refusing to sign a new contract at Manchester City, Sane decided to return to his native Germany and joined Bayern Munich in a £54.8million deal.

Despite getting a goal and two assists on his debut, he initially found himself behind Serge Gnabry and Kingsley Coman in the pecking order.

The winger also suffered the ignominy of being substituted as a substitute during Bayern’s 2-1 win over Bayer Leverkusen in December.

“When I saw my number on the substitution board, I knew there would be discussions about me,” Sane told Der Spiegel.

“When someone like Thomas Muller stands up for you so strongly in front of the TV cameras, this shows you that the team accepts you. I know that the club is behind me, otherwise they wouldn’t have brought me. But I’m working very hard to get there.”

Since the turn of the year, Sane has started to rediscover his best form and now has eight goals and 10 assists in 32 appearances in all competitions. 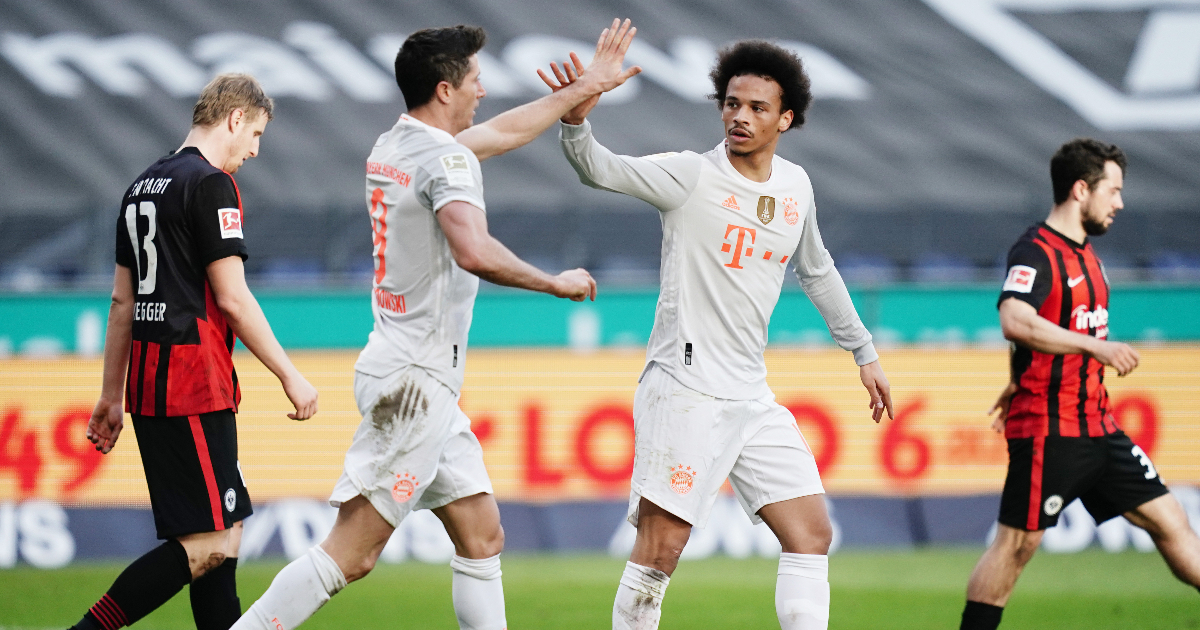 Morata failed to live up to expectations at Chelsea and joined Atletico Madrid on an 18-month loan deal in January 2019, which was then made permanent in 2020.

Despite spending £48.5million on the striker, Diego Simeone’s side immediately allowed him to join former club Juventus on a season-long loan deal.

While Juventus have endured an underwhelming season under Andrea Pirlo, Morata has still scored 16 goals in 33 appearances.

Juventus' new strike partnership is starting to cook up a storm 👨‍🍳 pic.twitter.com/JYlJB1QqBF

Deemed surplus to requirements by Manchester United boss Ole Gunnar Solskjaer, Smalling joined Roma on a season-long loan in 2019 and then made the deal permanent for £18.1million.

After being an ever-present for the Serie A side last season, a series of minor injuries have caused the England international to miss 16 games in all competitions in 2020-21.

Sorloth failed to make a real impact at Crystal Palace but rediscovered his shooting boots on loan at Turkish side Trabzonspor in 2019-20.

His record of 33 goals in 49 appearances saw him complete an £18million move to RB Leipzig, who needed a replacement for Chelsea-bound Timo Werner.

The Norway international has been unable to recapture the form he showed in Turkey, scoring just four goals in his first 29 appearances for the Bundesliga side.

After Manchester City broke their transfer record to sign Ruben Dias from Benfica, Otamendi moved the other way for £13.7million.

The centre-back made his fair share of calamitous mistakes at City and suffered a horror Benfica debut, giving away two goals and a penalty against Farense. Jonathan Woodgate would be proud.

He has kept eight clean sheets in 17 league appearances but was also sent off inside 19 minutes against Rangers in the Europa League.

“Sorry and thanks are the words I take at the end of this game,” Otamendi posted on Instagram after making another mistake against Maritimo in December.

“I’m sorry to all Benfica fans for this start and thank you … thanks to my team-mates who are always with me and who supported me from the first to the last minute. I will work even harder to improve.”

Having failed to make a single first-team appearance during his six years at Chelsea, Palasic joined Atalanta for £13.4million following a successful loan spell.

Despite being plagued by a groin injury this season, the midfielder has still registered four goals and two assists in 22 appearances for the Serie A side.

A much-maligned figure during his six years at Liverpool, Lovren joined Zenit Saint Petersburg for £10.9million in search of regular first-team football.

The centre-back enjoyed a dream start to his Zenit career, winning the Russian Super Cup on his debut before scoring on his second league appearance for the club.

Aside from a comical own goal against Spartak Moscow, he has put in a series of assured performances at the back and was appointed club captain in November.

“I never regret anything and this is a feeling I don’t allow in my head,” Lovren told Zenit’s official website in January.

Dejan Lovren scoring one of the best own goals you will see for a long time 😂 pic.twitter.com/qfoabzUvYB

The striker hit the ground running with the Bhoys, scoring five goals in his first six Scottish Premier League appearances, including the winning goal on his debut.

But the goals soon started to dry up, and he has registered just one goal in his last 18 appearances in all competitions.

Mooy became the latest player to swap the Premier League for the Chinese Super League, joining Shanghai Port in a £4million move.

“I decided to leave England because I wanted to try something new,” Mooy told the Sydney Morning Herald in December 2020.

“I am 30 years old and you don’t get to play football forever. I feel lucky to be given this opportunity by Shanghai as it is a big club in Asia.

“The football is different to England but it is a very high level in China. The Chinese league is growing all the time, the owners of the teams invest a lot of care, they want to win and this makes the league very competitive.”

The Australia international is playing alongside the likes of Oscar and Marko Arnautovic and has one goal in his first 17 appearances.

After loan spells at Sunderland, Rangers and Reading, Ejaria joined the latter from Liverpool in a £3.5million deal.

The 23-year-old continues to blossom and has helped renew their play-off push, registering two goals and five assists in the Championship this season.